Gemma Atkinson feared she was having a stroke before hospital dash 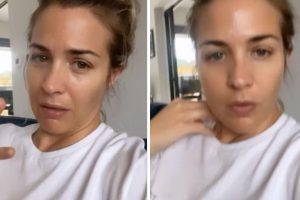 Gemma Atkinson hits back at 'the garden police' after messages

Gemma Atkinson, 37, has taken to Instagram to admit that she thought she was suffering from a stroke after having to rush to the hospital. The star addressed her 1.8 million followers to thank them for their kindness when she shared her initial fears.

She said in her story: “Oh thank you for your messages.

“Cos I did end up going on Google the other day and diagnosed myself with having a stroke.

“And I wasn’t sure, but that’s what it said. 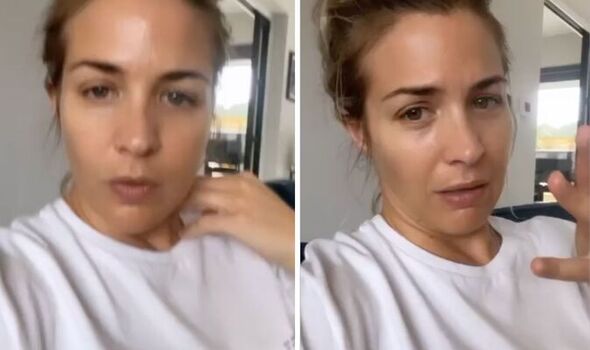 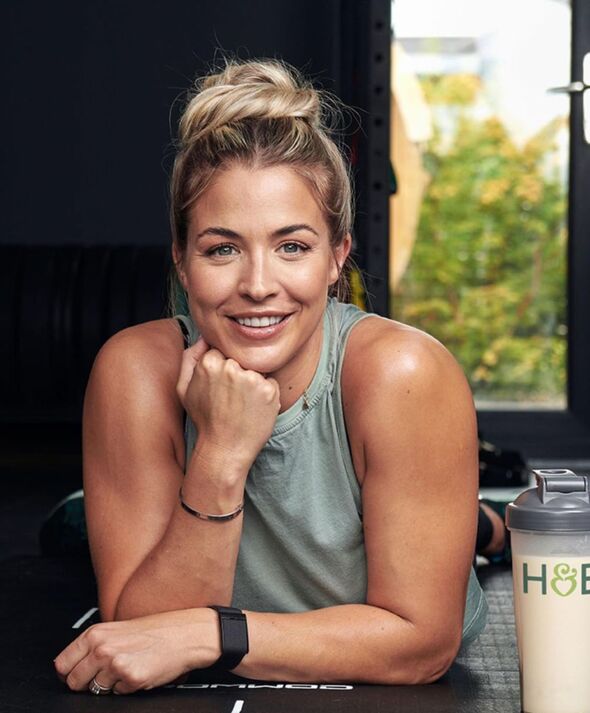 “But yeah it makes sense when you lay the pressure. I could feel my heart beating.

“It was fine though.”

She added she was being comforted by her and Gorka Marquez’s daughter Mia, 3, who was loving “playing doctor.”

It comes after Gemma had to undergo an emergency operation this weekend to have her wisdom tooth extracted. 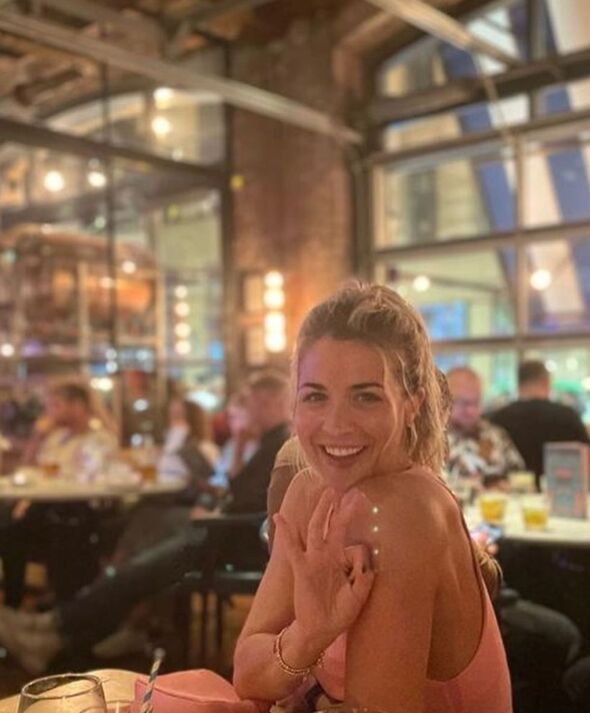 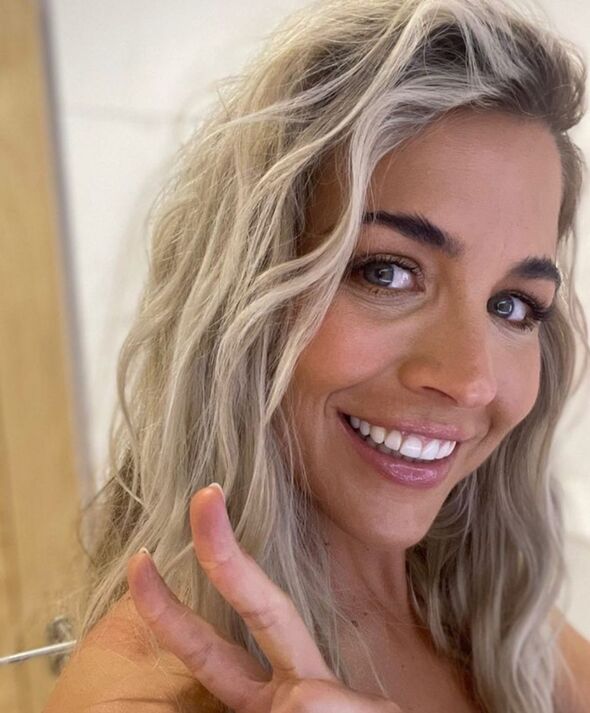 The former Strictly star said the tooth caused her pain for months.

She admitted that despite the necessity of the operation, it left her in severe pain.

On Saturday she took to the picture-sharing website to say the swelling had gone down, but that she was still in pain.

In a candid clip of herself, the actress said while pointing to the left side of her jaw where the tooth was: “My swelling has gone down significantly compared to what it was.

“There is still a constant dull ache, but I’m getting there. I’m better each day.

“If anyone has had it done, I mean, you’ve all messaged me to say you would rather go through childbirth again.

“I can categorically say, same. I would rather go through having Mia again than have another wisdom tooth out.”

She added she is taking painkillers every four hours or so and washing her mouth out with salt water in order to relieve her discomfort.

Gemma also said the most difficult part of the recovery is not being able to eat properly, because she can’t open her mouth fully.

Going into detail on the procedure, Gemma explained: “Every tooth is different but mine was about 20 minutes coming out, it was a big tooth.

“Mine was like the iceberg on the Titanic so he had to cut the gum back first.

“I’ve had pain with it on and off for a long time so I decided a week of swelling and pain was better than more months of it in the long run.”