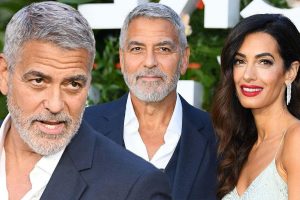 George Clooney, 61, has shared a rare insight into his family life with wife Amal Clooney, as he went into detail about his children’s education. The Hollywood actor was proud to admit that twins Alexander and Ella, aged five, are already “a little smarter” than him.

George went on to explain that the young children, whose lawyer mum was born in Lebanon, already speak three languages.

Discussing his support if his children decide to pursue a career in the arts like himself, George admitted he was “still working” on his English.

The Ticket To Paradise actor said: “They can do whatever they want.

“My guess is that they’re a little smarter than me, so, they’ll probably do something – they already speak three languages, so, I’m still working on English.” 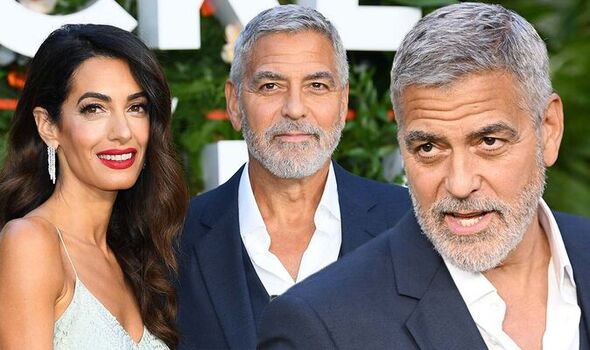 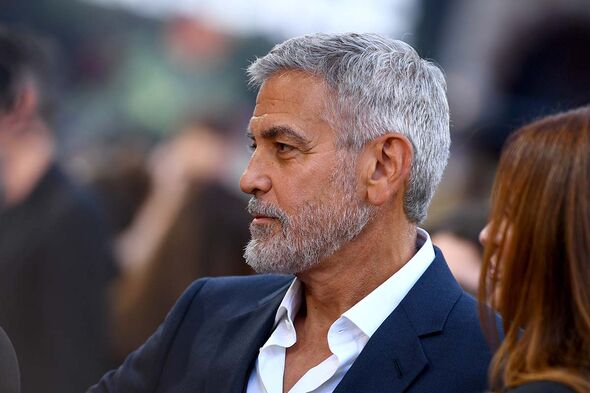 He made the remarks at the Royal School of Film and Television Production Magnet in downtown Los Angeles on Wednesday.

George, who has been married to Amal for eight years, has been able to keep his family life away from the public eye.

However, he has previously commented on his marriage, giving fans a glimpse into his private life.

George opened up about the secret to his happy marriage in an unearthed interview with The Mirror. 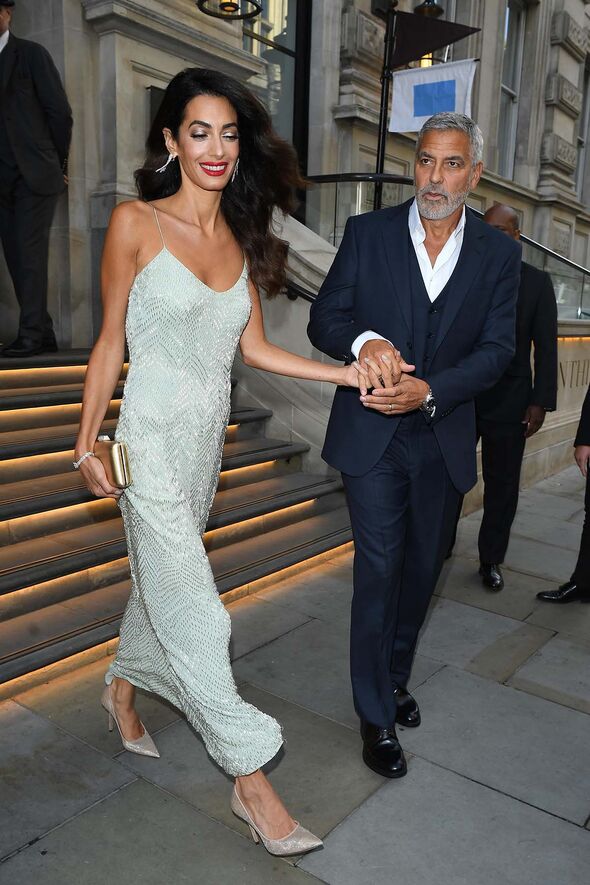 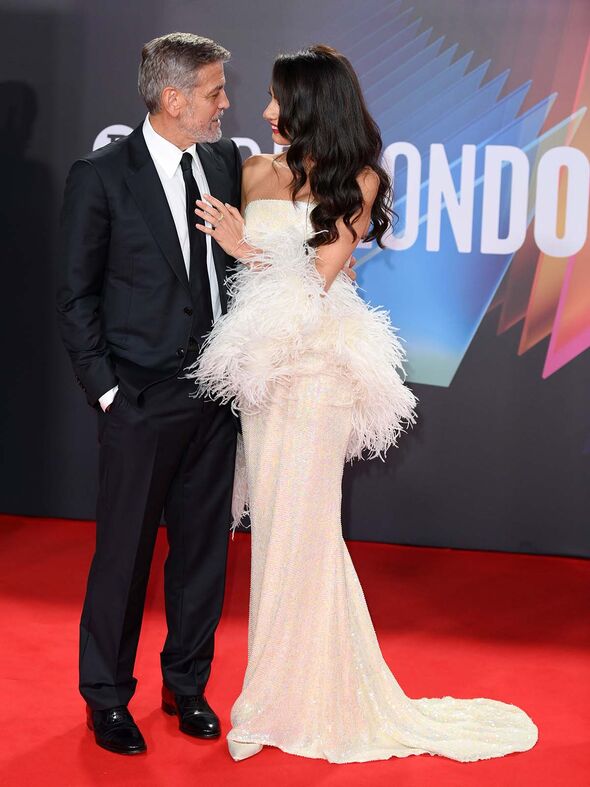 He highlighted how communication helps him and Amal maintain their strong bond.

George also pointed out that they spend quality time together, trying not to have “huge gaps” where they are unable to see each other.

He said: “Facetime – we will do that but mostly it is trying to not go too long without being apart, and you do the best you can.

“We spend an awful lot of time together. We don’t have huge gaps,” he added.

George went on: “We are able to manage, so far.

Amal also previously shared a rare insight into her marriage with the Hollywood star.

Amal opened up about her private life after being recognised as one of TIME Magazine’s Women of the Year.

The Lebanese-British barrister told TIME: “Marriage has been wonderful.

“I have in my husband a partner who is incredibly inspirational and supportive, and we have a home filled with love and laughter.”

The couple married in 2014 in a lavish ceremony in Venice.