Home » Celebrities » Gilmore Girls Star Scott Patterson Says It Was 'Disgusting' How The Show Objectified Him & His Butt!

Gilmore Girls Star Scott Patterson Says It Was 'Disgusting' How The Show Objectified Him & His Butt! 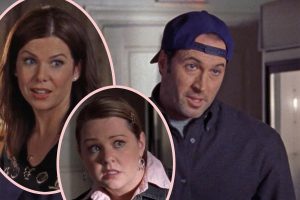 Gilmore Girls has to have been basically the most wholesome thing to some out of The WB and CW, right? Butt one star looking back on it sees the show differently…

Scott Patterson, who famously played cantankerous cafe owner Luke Danes on the hit series, recently opened up about one episode in particular — season 3, episode 19 — in which he had a not-so-great experience. The episode, titled, Keg! Max!, featured a scene in which Scott’s character attempts to fix a stove, and Sookie, played by Melissa McCarthy, accidentally touches his butt. Later on in the ep, Sookie and Lorelai (played by his onscreen love interest Lauren Graham) discuss the experience and his behind’s, ahem — qualities, for lack of a better word.

Photos: Where All The Gilmore Girls Stars Are Now!

Now, the star is opening up on his podcast I Am All In, in which he rewatches the classic dramedy, about the experience and how it affected him:

“I realized it wasn’t OK, and it didn’t make me feel comfortable at all. It made me feel really embarrassed, actually.”

Wow! He really wasn’t all in on the joke? He continued:

Huh! We’re so surprised to learn it upset him so much! Look, we’re all for some butt talk, you know us — as long as everyone is on board! Scott, however, didn’t feel like he could talk to anyone about his discomfort! He recalled on the podcast not wanting to “make waves” at the time, which he now regrets. 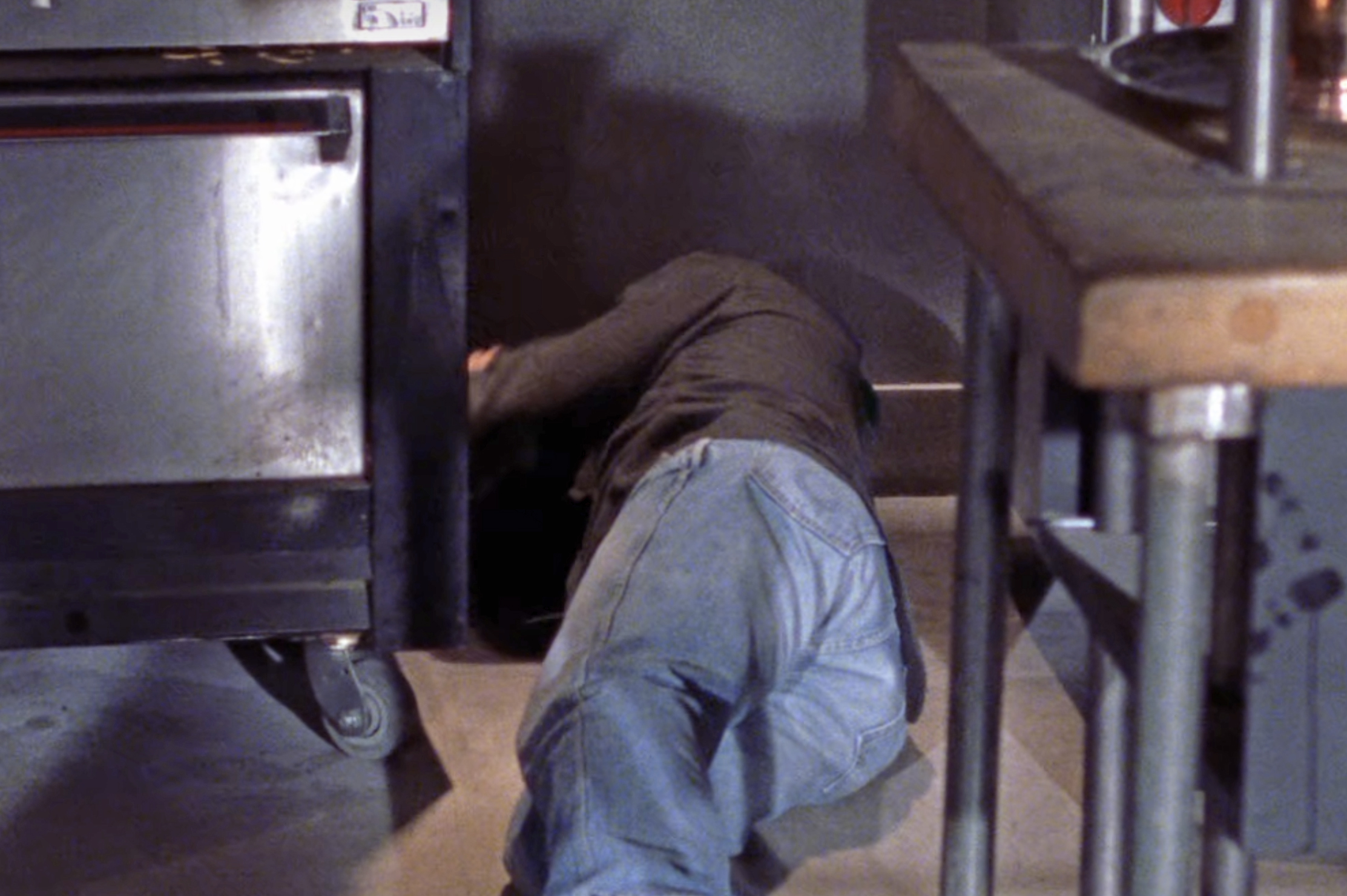 The Saw franchise alum thinks the scene “reduced the characters” — he even feels it potentially even negatively impacted his career overall. Definitely not a great feeling to look back on, and we feel sorry he was made to feel that way.

However, one area of his recollection we’re not 100% agreeing with is his attempt to put it on the same level as what women experience! He stated:

Um… We just need to pump the brakes for a second and dissect this sentiment. While we agree that objectification isn’t exclusive to one gender — and we in no way want to downplay his personal discomfort in a situation where he felt powerless… We cannot get on board with equating it to what women go through.

Historically — AND presently — women are at a far greater risk to become the victims of sexualization (often by those with power over them) and are far more likely to be treated as actual objects because of it. That kind of objectification far too often leads to sexual violence.

To claim that male objectification is just as harmful as female objectification — wow. That’s bold to say, specifically considering the field he’s in! The #MeToo movement has uncovered like never before the amount of male figures in the industry using their power to bait and coerce women into FAR worse situations, just because they thought they could.

We feel for Scott, but we’ll just have to agree to disagree on that part. What are YOUR thoughts on his recollection, and his attempt at equating the struggles of men and women? Let us know in the comments (below)!