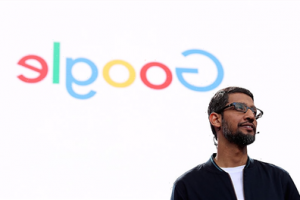 YouTube contributed $7 billion in revenue — up big from last year 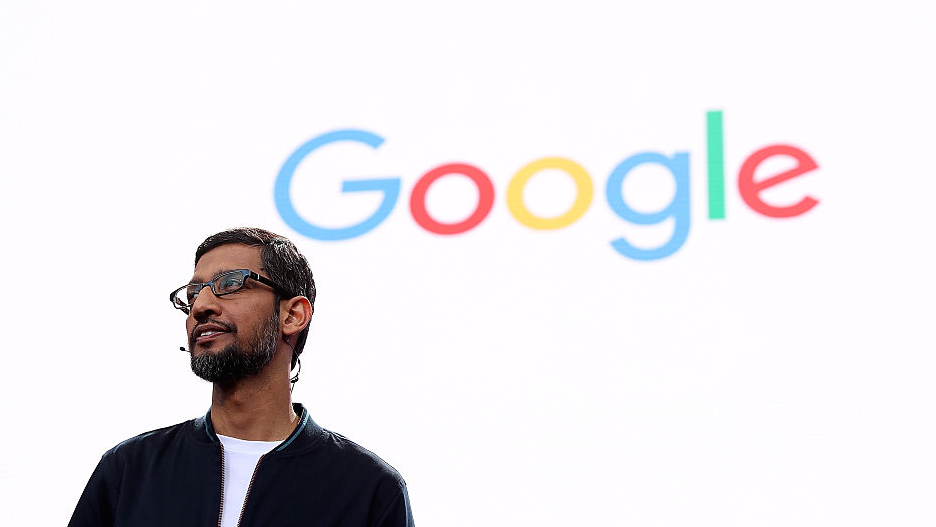 Google just enjoyed its biggest quarter ever, with the tech giant reporting on Tuesday it brought in $61.9 billion during Q2 — up 62% from the same time last year.

The company’s Q2 sales beat the $56 billion in revenue Wall Street analysts were looking for; it also helped set a new quarterly sales record for Google, topping the $56.9 billion the company brought in during the holiday quarter last year.

“In Q2, there was a rising tide of online activity in many parts of the world, and we’re proud that our services helped so many consumers and businesses,” Google CEO Sundar Pichai said in the company’s letter to shareholders. “Our long-term investments in AI and Google Cloud are helping us drive significant improvements in everyone’s digital experience.”

Google also reported earnings per share of $27.26, beating analyst estimates by about 40%.

Q2 highlights for Google include YouTube’s U.S. rollout of Shorts, its new quick-hit video feature that adds to the growing list of TikTok competitors on the market. Google also partnered with e-commerce giant Shopify in May, allowing Shopify’s merchants to feature their products on Google Search, Maps and YouTube, among other spots.

At the same time, Google has continued to feel the heat from lawmakers and regulators. Earlier this month, a group of 36 states, along with the District of Columbia, filed an antitrust lawsuit against Google over its handling of its Play app store. The lawsuit is the fourth antitrust lawsuit Google has been hit with by federal or state officials in the last year. Former President Donald Trump also sued Google — alongside Facebook and Twitter — on July 7, claiming the tech giants wrongfully censored him. 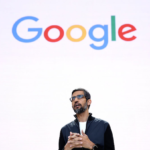