Home » Celebrities » Guess Who This Candy Lover Turned Into!

Guess Who This Candy Lover Turned Into! 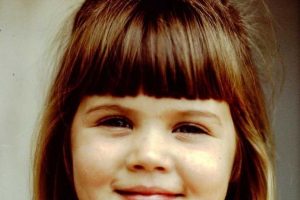 Before this cutie patootie entered the fast lane and turned into a sought-after actress, she was hitting the stage as a little pageant girl, looking up to her big bro and growing up in Long Beach, CA.

This cool kiddo basically ran the 9-0-2-1-0 zip code back in the ’90s, and you probably saw her walking up and down Rodeo Drive with gal pals Tori Spelling and Jennie Garth. She took a pause from her television series in the mid-’90s to star in the horror/mystery film “Buried Secrets.”

If you’re still stumped … it’s alright, ’cause you’re saved by the bell!

Can you guess who she is?