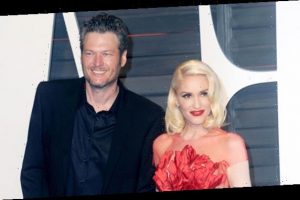 Gwen Stefani reveals new details about Blake Shelton’s proposal in a new interview. She revealed that they both cried when he pulled out the ring to pop the question!

Gwen Stefani was more than ready to get engaged to Blake Shelton, 44. However, Blake’s proposal definitely took her by surprise! The 51-year-old revealed on The Tonight Show with Jimmy Fallon how the “magical” engagement went down on their Oklahoma ranch.

“Out of nowhere, he has this ring that’s like in a cabinet. When I opened it he’s like, ‘Oh, get the fire starter.’ And I open the cabinet and there’s this ring there, and I’m like, ‘Are you serious?’ And we both started bawling! Everyone was in shock!” Gwen revealed. 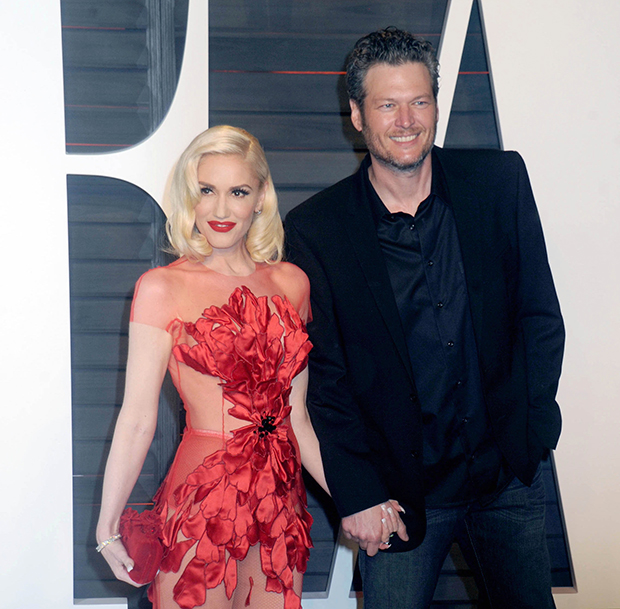 She also noted that the proposal almost got delayed! “We were this close to canceling the trip [to Oklahoma],” Gwen said. “We ended up making it all happen, and we were all here at the ranch and basically it happened. But everyone was trying to make it not happen ’cause nobody knew it was happening, and Blake meanwhile had this ring in the side of his truck.”

Gwen admitted she “wasn’t expecting” the proposal when it happened. “I didn’t have any idea, nobody knew. I think he had told my dad on my birthday about two weeks earlier, and I gotta tell you, I was sorta like, what’s happening with us?” she told Jimmy.

Blake and Gwen revealed that they were engaged in Oct. 2020 after 5 years of dating. They first met on the set of The Voice, which is where their love story began. Blake proposed with a massive diamond ring in Oklahoma, where the couple resides. 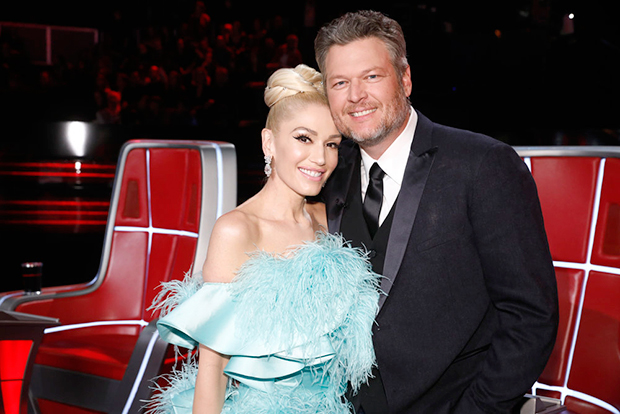 The “Let Me Reintroduce Myself” singer also gave an update on the couple’s wedding plans. “We have no plans because of the pandemic,” Gwen said. “It’s like, Blake, why couldn’t you have done it before! Now we can’t have a wedding with the pandemic. It’s like sitting around going, OK, drag it out more!”

Gwen previously revealed that there’s one major thing she wants at her wedding. “I would say I just want my parents there at this point,” Gwen said on On Air With Ryan Seacrest in Dec. 2020, “My parents wouldn’t come to Thanksgiving because they were so scared [about the COVID-19 pandemic], so really would rather it not be a COVID situation. I would rather not have masks and that kind of thing.”