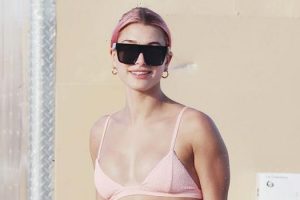 Hailey Baldwin took to Instagram to share a series of memorable photos from her days on the Greek island of Paros and in one of them, she was sitting across from Justin Bieber in a flattering green bikini.

Hailey Baldwin, 24, looked like she was having the time of her life in her latest vacation pics! The model shared a post that included several snapshots of her looking incredible while spending eventful days on the Greek island of Paros on June 29. She was enjoying the getaway with her husband Justin Bieber, 27, and in one epic pic, she showed off her toned body in a green string bikini.

The beauty appeared to be sitting across from her hubby on a jet ski in the pic and her hair was wet. She accessorized with necklaces and small hoop earrings and Justin’s lower legs and feet could be seen on the sides of her.

Other photos showed Hailey taking a dip in clear blue-green water while wearing and black and white bikini and holding up a delicious-looking plater of pasta while sitting at a table in a red sleeveless top. There was also a cute couple pic in which she and Justin were holding hands and standing on concrete in between two white buildings. The final pic of Hailey showed her sitting on a couch in a black crop top and black pants while playfully flipping off the camera. 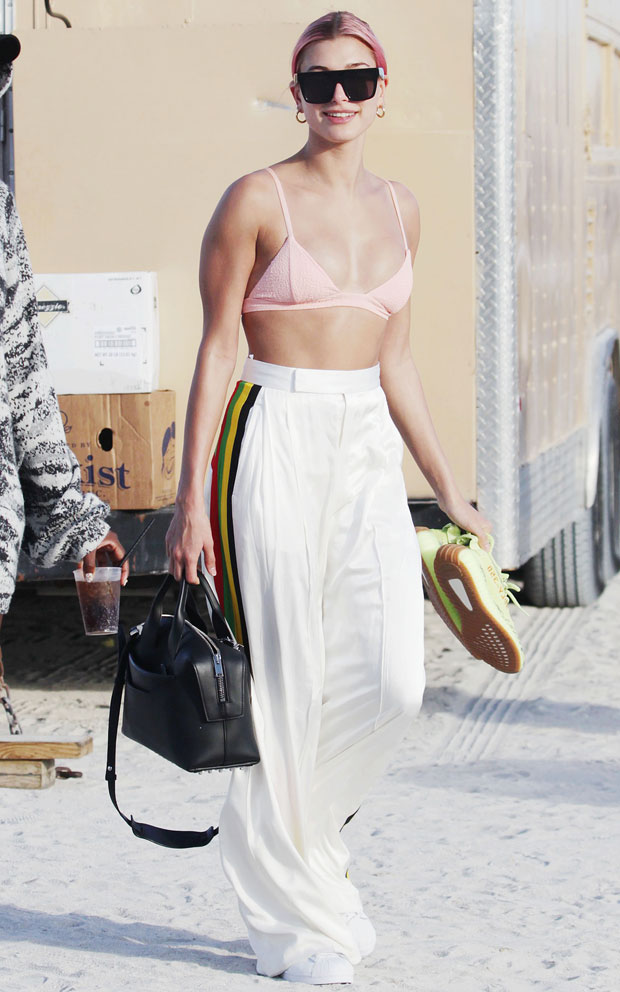 “quick photo dump of this past beautiful week ✨,” Hailey captioned the post, which was met with a lot of compliments from fans. “You are absolutely gorgeous,” one follower wrote while another shared, “hope you had an amazing time.” A third commented about how she’s “glowing from the inside out” and a fourth compared her to a “mermaid.”

Before Hailey published her latest post, she shared pics of another getaway she went on with Justin earlier this month. They showed her hanging out on a float in a pool and sitting on the back of a pickup truck with a friend while enjoying food. She also posed with an adorable baby in a department store.