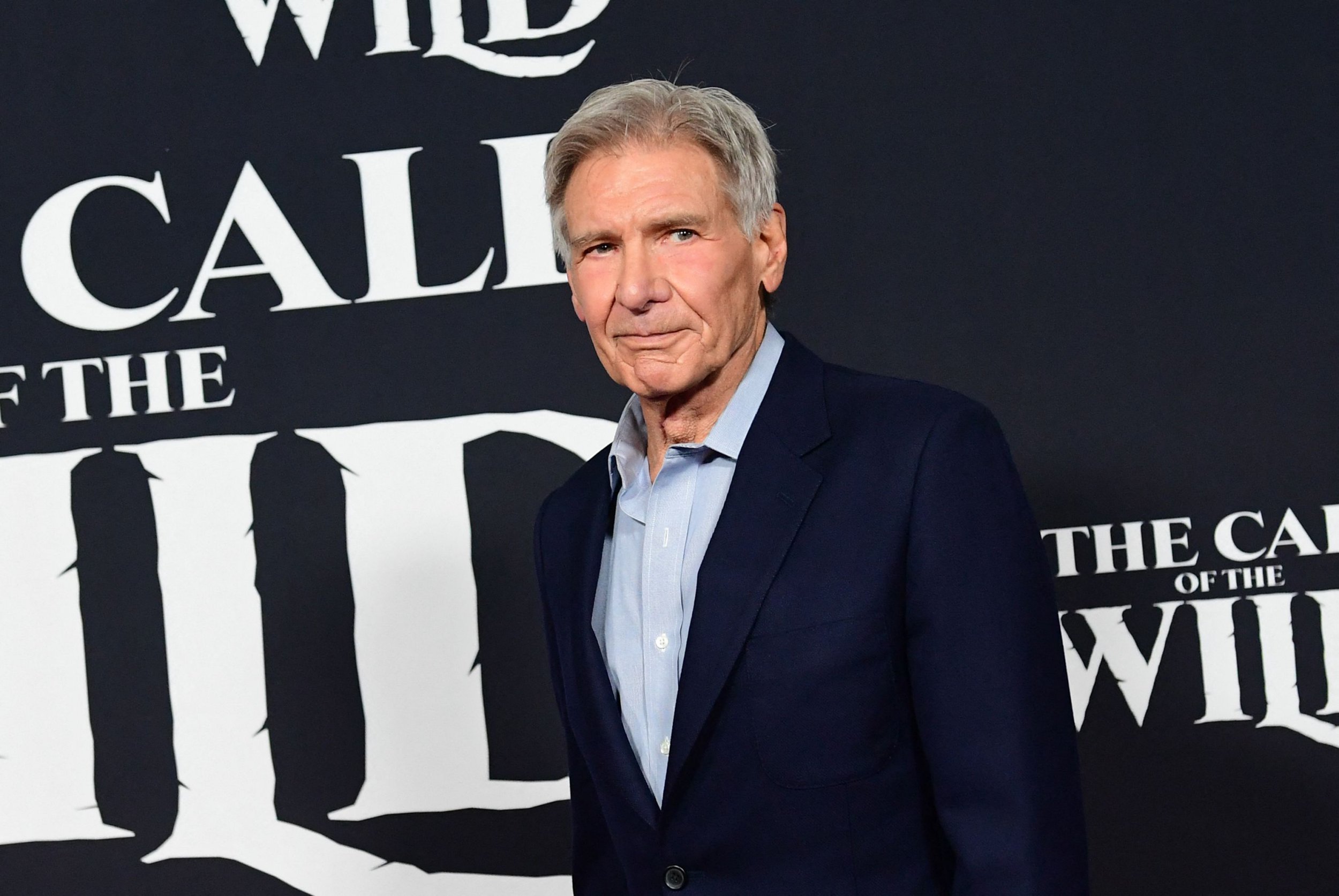 Harrison Ford proved to be a real life hero when he reportedly stepped in to help a crew member on the Indiana Jones 5 set when they suffered a suspected heart attack.

The Star Wars actor was filming the upcoming sequel to his long-running action blockbuster franchise, when the incident reportedly happened at the Pinewood Studios set in Slough.

According to The Sun, Harrison, 79, was filming a scene when the unidentified crew member allegedly collapsed and called for a medic.

A source told the publication: ‘They’ve been at Pinewood and are due to finish Friday.

‘All of a sudden a male member of [the] crew collapsed. Harrison was standing just yards away and yelled for a medic.’

The insider added: ‘There was a huge amount of panic.

‘The on-site first aider did CPR while they waited for an air ambulance and paramedics to arrive.’

It comes after another member of production, Nic Cupac, died on location while shooting the movie in November 2021.

Cupac died at the age of 54 of natural causes in Fes, Morocco, where major stunt scenes were due to be captured for the upcoming film.

He was responsible for assembling sets and was a veteran in the movie industry, with dozens of credits on IMDB.

A Disney spokesperson told Metro.co.uk in a statement: ‘Our hearts go out to the family and friends of Nic Cupac, an incredibly talented colleague and member of the film community who will be greatly missed.’

Production was previously halted on set after lead actor Harrison suffered an injury to his shoulder.

At the time, a source said: ‘It is Harrison’s last outing as Indiana and everyone thought it would be plain sailing.

‘After the initial delays everyone was raring to go. But now Harrison is injured and it is worse than first thought.’

A Disney spokesperson said of Ford’s injury: ‘In the course of rehearsing for a fight scene, Harrison Ford sustained an injury involving his shoulder. Production will continue while the appropriate course of treatment is evaluated, and the filming schedule will be reconfigured as needed in the coming weeks’.

The as yet untitled fifth instalment in the franchise is directed by James Mangold and will also star Phoebe Waller-Bridge and Mads Mikkelsen.

Indiana Jones 5 is expected to be released in June 2023.

Metro.co.uk has reached out to Harrison’s reps and Disney for comment.