“Her Life Story Is A Grand Saga”: Emmy-Nominated ‘Tina’ Directors On The Iconic Tina Turner

In the Emmy-nominated HBO documentary Tina, music icon Tina Turner remarks, “I don’t like to pull out old clothes.”

She’s not talking about her wardrobe.

Turner is referring to distant memories—especially, the abusive relationship with her first husband, rock pioneer Ike Turner, who regularly beat and raped her. It’s not a past she’s ever cared to revisit, yet somehow the public or the media won’t leave it be.

“Why are we so fascinated with this? Why can’t we allow her to move on?” asks Dan Lindsay, who directed the film with T.J. Martin. “It’s definitely a question that we were trying to pose within the film.”

One reason we can’t detach from Turner’s story of trauma is that it’s so compelling—a woman surmounting incredible obstacles to achieve her dreams. There’s a mythic quality to it.

“Her life story is a grand saga in a way that you read about in Joseph Campbell, but rarely does someone actually live it,” Lindsay notes. “It’s just such a classic narrative of overcoming adversity.” 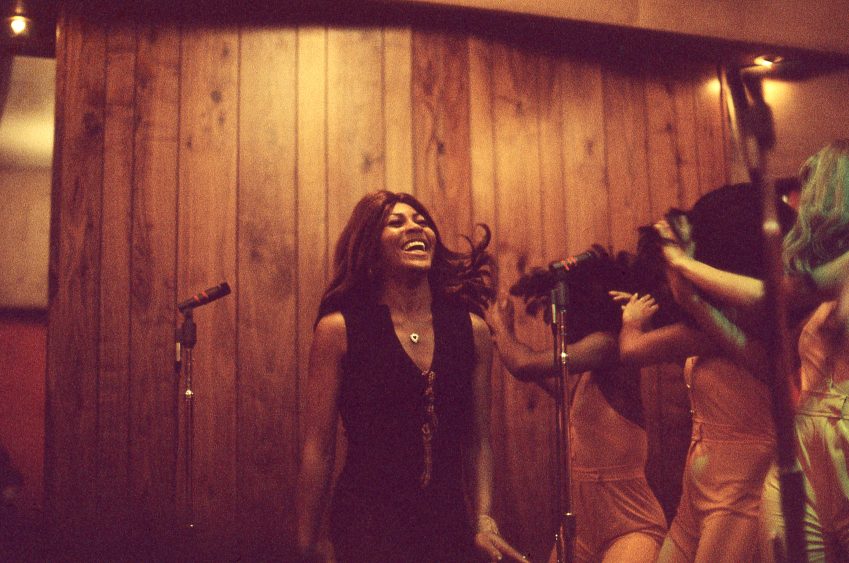 The adversity began early for Turner, born Anna Mae Bullock in rural Nutbush, Tennessee in 1939. When she was 11 her parents abandoned Anna Mae and her older sisters. Her mother was the first to go, fleeing an abusive marriage.

“She left, which was fine,” Turner recounts in an archival interview in Tina. “But I wanted her to come for us, and I waited. She never did.”

As a kid, Anna Mae picked cotton and worked as a domestic. But she could sing, a talent first honed in the local Baptist Church. In 1957, then living in St. Louis, she went to hear a musical act with an exciting new sound.

“The first band that she ever saw live on stage with instruments was Ike Turner and the Kings of Rhythm. And she was 17 years old,” Lindsay explains. “She, several weeks later, got the opportunity to sing with that band, then joined that band.”

And then she fell in love with Ike. 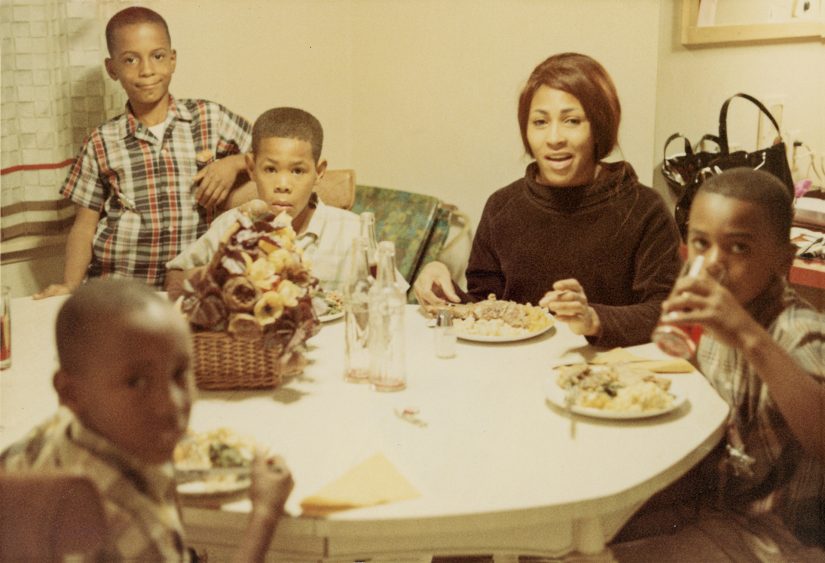 “I was young, naive,” Turner recalls in the film, “a country girl.”

It was Ike who renamed her Tina, the alliterative “Tina Turner” appealing to his ears. From the jump Tina electrified audiences with her raspy wail of a voice and the volcanic energy of her dance moves.

“There is something indescribable, unquantifiable about Tina’s presence, especially on stage as a performer,” says Lindsay. “And that was something we saw from the earliest clips we could find of her performing with Ike.”

Despite the success of their musical career, Ike treated his wife horribly. “I was living a life of death,” Tina recalls.

The film explores how the study of Buddhism helped Turner find inner peace and ultimately the strength to leave Ike in 1976.

“Buddhism, fundamentally, is absolutely a big part of her life,” Martin observes. “Buddhism helped her process her own life and make sense of who she is.” 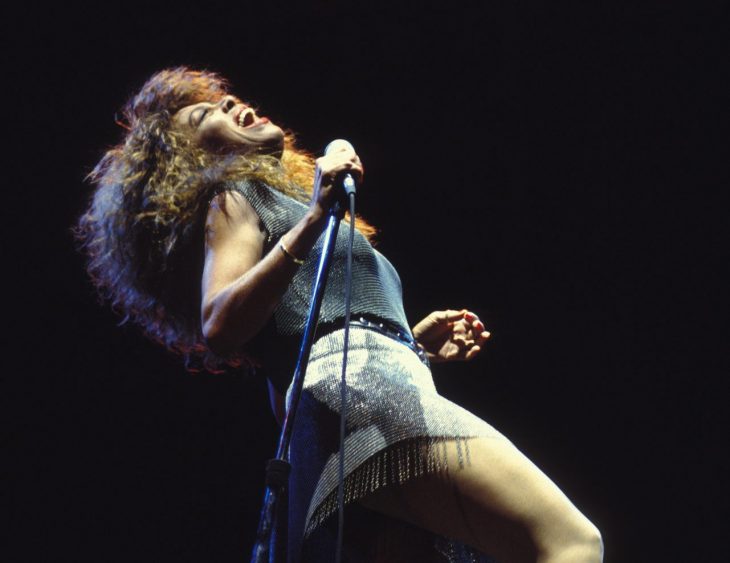 The second half of the film examines how Turner rebuilt her life and career after Ike. She was in danger of being consigned to a nostalgia act, but a turning point came when she met her manager Roger Davies in 1979. He updated her look and began searching for ideal material for Turner to record. It all coalesced with Private Dancer in 1984, the album that rocketed her to mega-fame. She became an immense success as a touring artist, and sold out stadiums from Rio de Janeiro to London, fulfilling a lifelong goal.

That second act is one Turner is much more comfortable speaking about. Lindsay and Martin, the Oscar- and Emmy-winning filmmakers behind Undefeated and LA 92, interviewed Turner in Zurich where she lives with her husband, German-born music executive Erwin Bach.

“You’re very aware that you are in the presence of a kind of iconic figure. But honestly the biggest takeaway I had in being with her in-person is just how grounded she is,” Lindsay comments, “and how down to earth she is, and how quickly she puts you at ease.” It was a similar feeling for Martin: “She’s really warm and inviting.”

Turner much prefers to keep her focus on the present, but with the directors she did discuss reconnecting with her mother after she had become a worldwide mega-star. In some respects, nothing had changed between them. 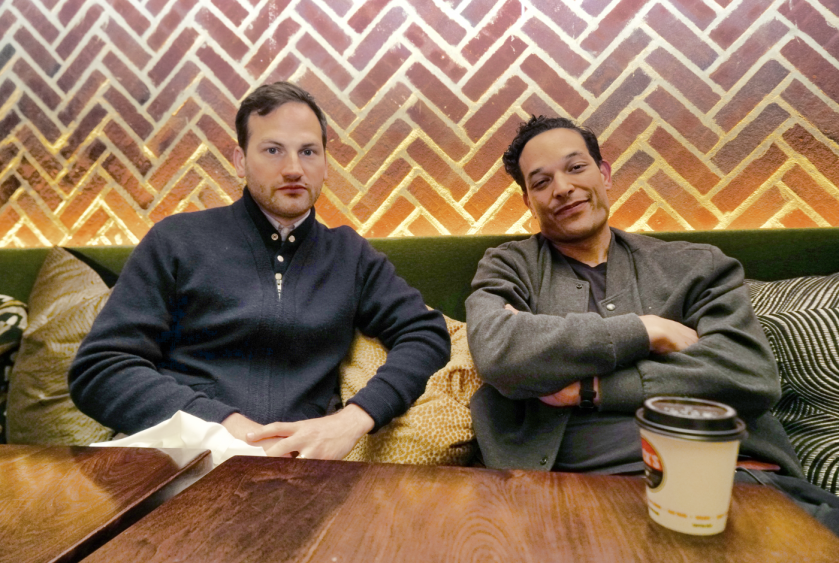 “Even in the interview, she interrupts her own train of thought and flat out says, ‘She didn’t want me. She didn’t like me,’” Martin says. “That always pains me. Not because of her point of view of what she thought that relationship was, but it’s how she delivers it. It’s still clearly painful for her.”

Martin adds, “She did talk at one point with us about the freedom that she feels on the stage. I would imagine she took a lot of energy and her pain and she put it into not just her performing, I think it manifests itself in some ways in her work ethic, which is insane.”

The filmmakers say Turner, now 81, has no intention of performing again.

“Tina is not like some other performers, where they just can’t give up that career. There is a part of them that gets affirmation out of being on stage and getting that kind of love from an audience,” Lindsay observes. “Tina, obviously, she enjoyed that aspect of it. But for her, when she retired, she truly did retire.” 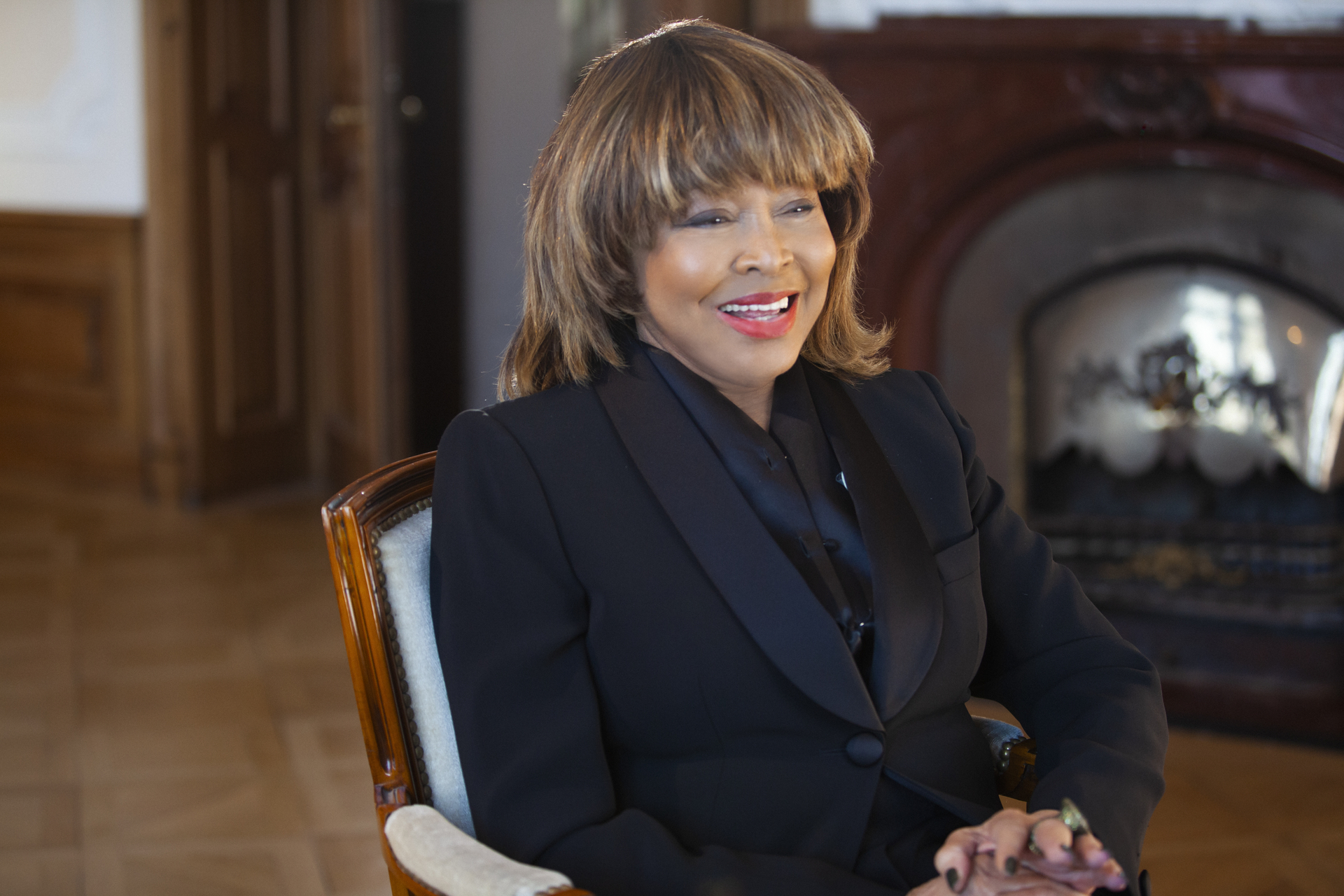 Tina: The Tina Turner Musical that hit Broadway in 2018 and now the documentary are really meant as a kind of valedictory, and very much intended to put those old stories of trauma, the ones the public has clung to, to bed.

“[It’s] like, ‘That story needs to be put away so I can actually move on,’” Martin tells Deadline. “I don’t think [fans] realize that after many years, in the process of kind of putting her on a pedestal and showering her with adoration and creating a symbol, we’ve dehumanized her. And we’ve almost frozen her in time and not allowed herself to be a three-dimensional human who continues to grow and is a different person at different chapters in her life.”