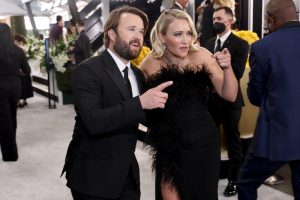 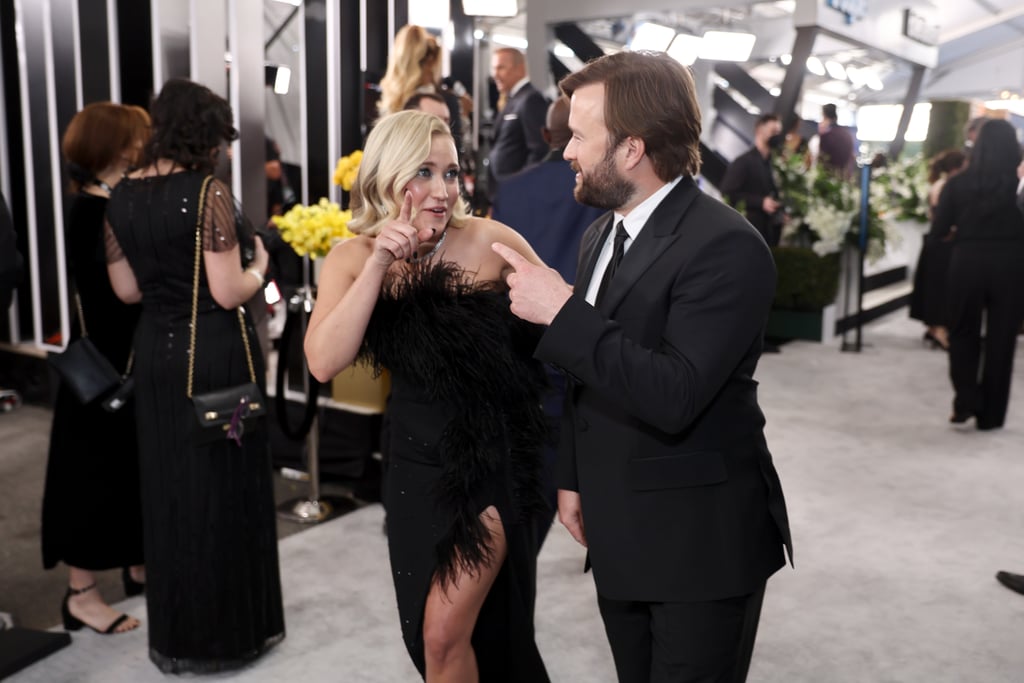 The SAG Awards: when you’re here, you’re family. Amid all the onscreen and real-life family members in attendance on Feb. 27, Emily Osment and Haley Joel Osment made a heartwarming appearance that reminded viewers they are indeed siblings.

Not only that, but the Osments are also costars and respectively portray Theresa and Robby on “The Kominsky Method,” which was nominated for outstanding performance by an ensemble in a comedy series. In addition to striking silly poses together, the two also posed on the red carpet with their other costars, including Paul Reiser, Sarah Baker, and Melissa Tang.

It’s been a few years since Emily and Haley Joel’s last, big joint appearance, which was at the AFI Life Achievement Award Gala in 2016. See photos from their most recent outing ahead.