Home » Celebrities » Here’s How Much Loni Love Is Really Worth 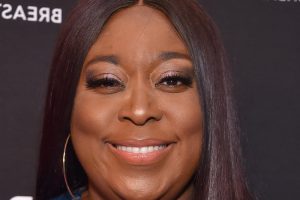 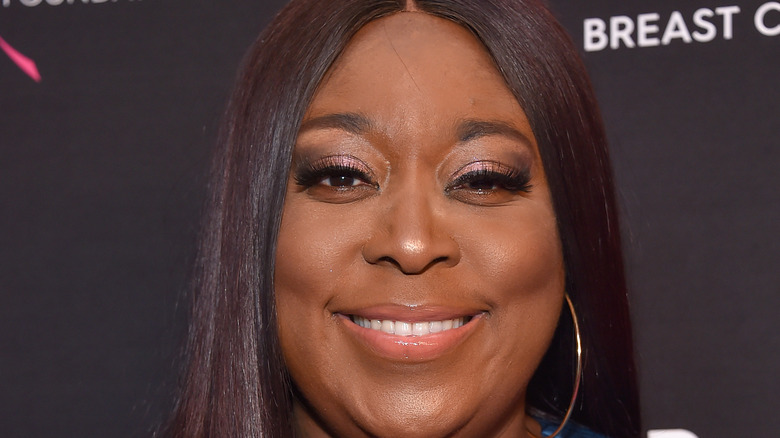 Comedian Loni Love didn’t always plan on a career in the public eye. The 49-year-old studied electrical engineering in college and worked a corporate job for years before deciding to whole-heartedly pursue her dreams (via Essence). Though Love sparked her interest in stand-up during college, it wasn’t until she was in her early 30s that she pursued it as a full-time job. In 2003, Love became a finalist on the hit series “Star Search” (via Loni Love). She even won the Jury Prize for Best Stand-Up, which helped build her reputation in the comedic space and land more opportunities to showcase her talents.

The Detroit native has gone on to act in many hit television series, including “Ned’s Declassified School Survival Guide”, “Kickin’ It” and “American Dad!” (via IMDb). Love has also made a name for herself as a commentator on “Chelsea Lately”, “Entertainment Tonight” and many other beloved series. At the moment Love is best known for co-hosting the daytime talk show “The Real” on Fox.

Loni Love is a seasoned comedian 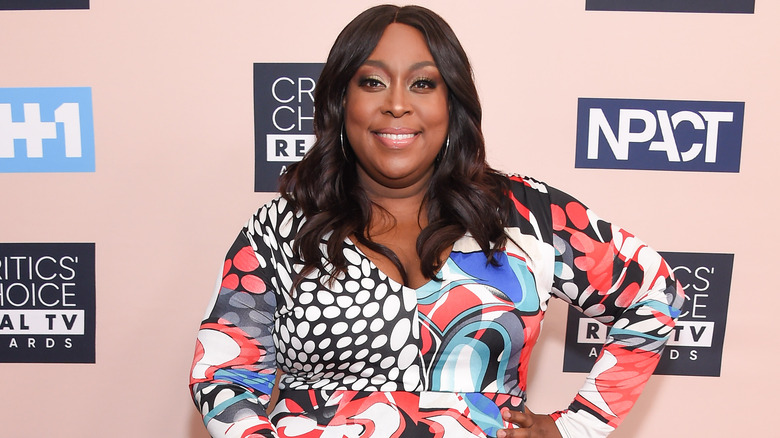 Loni Love is an original member of the co-hosts for “The Real”, which premiered in 2013 (via IMDb). Love has appeared in over 1,000 episodes, over the past seven seasons, and is one of the funniest hosts of the group. For her valuable insight and comedic genius, Love is reportedly paid over $200,000 dollars per season (via The Things). This figure indicates the comic has earned over $1.4 million dollars to date from “The Real”. Love is also frequently featured as a judge on the hit competition series “RuPaul’s Drag Race” (via New Now Next). As a recurring judge on the hilarious show, Love is full of funny remarks and her commentary on the queens always shines.

In 2020, Love released her memoir “I Tried to Change So You Don’t Have To” (via People). The collection of essays details the Emmy winner’s struggles growing up and unique perspective on life, crafted by her extraordinary journey to success. The novel has a 4.8 rating on Amazon and won the African American Literary Award for Memoir.

According to Wealthy Genuis, Love is worth $3 million dollars as of 2021.