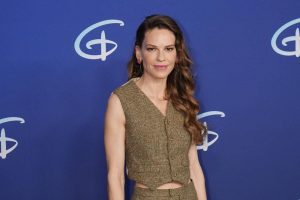 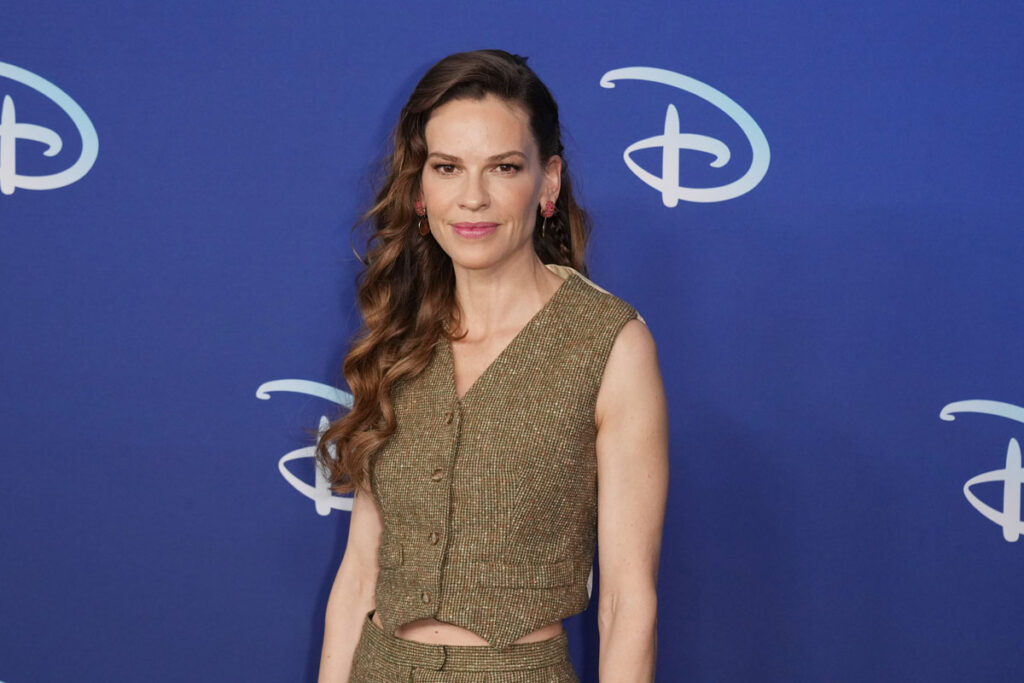 Hilary Swank has a new series on ABC. It’s called Alaska Daily and it’s about a big city news reporter moving to Anchorage, Alaska, which is also a big city, but different because it’s Alaska, I guess. That’s a gross oversimplification, but you get the gist. Reviews are decent, if not mixed. However, the consensus is that Hilary’s performance carries the show. That’s not surprising as she is a great actor. She’s also an executive producer of the show, which is good because she’s thrown a couple of curveballs to the production team recently. She started changing her wardrobe up, messing with continuity, without explanation and told her crew she’d just make it work. The reason? Hilary, who is 48, is pregnant with twins. But she didn’t want to tell anyone on the set until she was out of her first trimester, thus the wardrobe changes, things weren’t fitting. But when she did get to her second trimester, she told Good Morning America before the production team.

The Oscar-winning actress, 48, just revealed the couple are expecting twins! Hilary was a guest on Good Morning America on Wednesday (October 5) when she made the exciting announcement, saying, “It’s so nice to be able to talk about it and share it.”

“This is something that I’ve been wanting for a long time and my next thing is I’m gonna be a mom,” continued the Boys Don’t Cry star. “And not just of one, but of two. I can’t believe it.” This will be the first children for both Hilary and Paul.

Hilary also appeared on Live with Kelly and Ryan after GMA and said she hadn’t let the production crew on her new show Alaska Daily know she was pregnant until her GMA announcement, even though she’s in her second trimester.

“My clothes started not to fit so I had to, the other day … cut [my jeans] open. And then I put a jacket on that wasn’t in continuity,” the actress explained with a laugh. “And [they] came and said, ‘That’s not in continuity.’ I said, ‘Oh, I think it works.’ ‘It doesn’t.’ ‘No, it does. I’m going to make it work.’ She’s like, ‘If you’re an executive producer, you can do it, but this is weird.’ ”

As the article said, these are Hilary and her husband Paul Schneider’s first children. They’ve been married since 2018 and, as Hilary said, she’s always wanted to be a mom. This is wonderful news. It’s surprising news, but wonderful. I’m surprised she booked a series when she was pregnant with twins. That’s a lot of work – both the babies and fronting a new series. I’m sure she took all that into account, though. My guess is they won’t write the pregnancy into the show, so I bet her character Eileen will go from baggy sweaters to reading a lot of newspapers positioned just so in front of her belly.

The important thing, however, is Hilary and Paul are getting their wish. God bless if she has the stamina at 48, I couldn’t have done it, but Hilary has always had more drive than me. Congratulations to them. Can’t wait to meet the new additions. 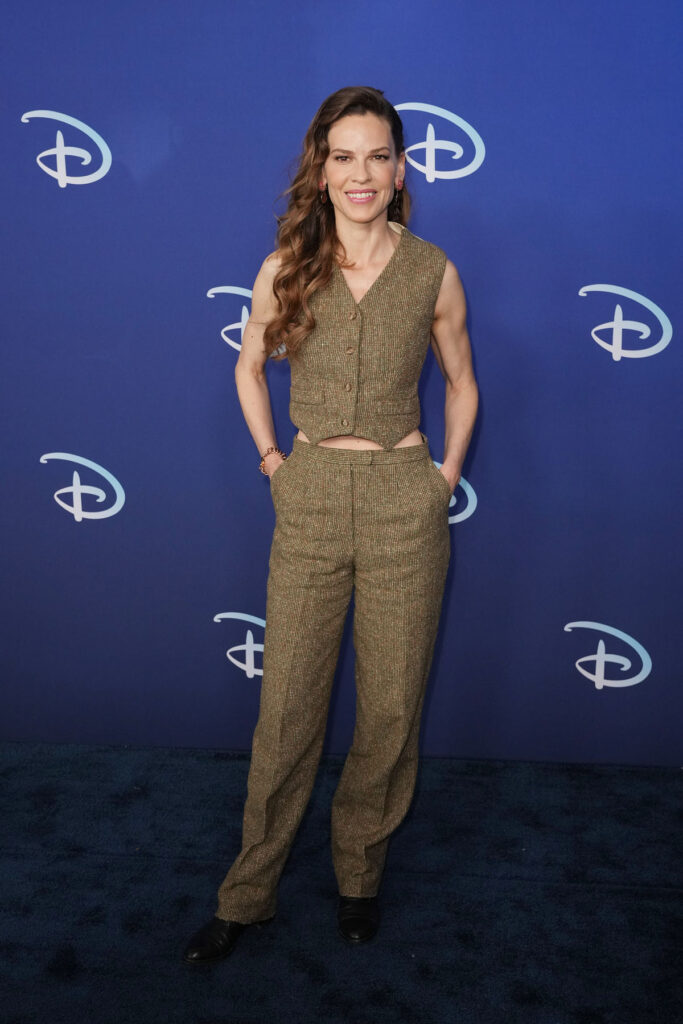