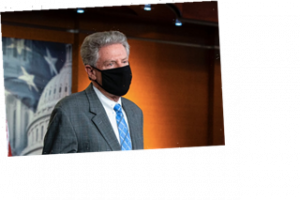 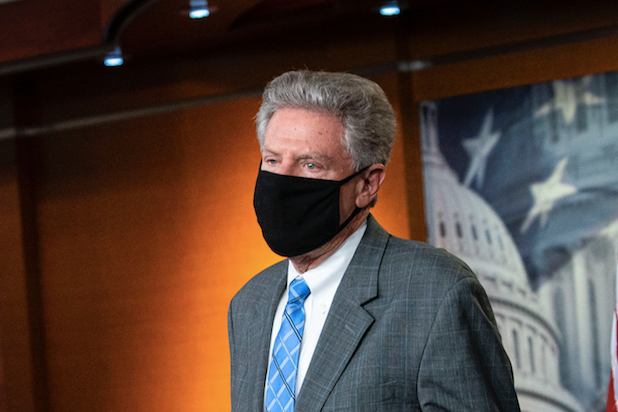 The House Committee on Energy and Commerce convened Wednesday to discuss disinformation and extremism in the media amid not only the COVID-19 pandemic and political and social unrest, but the closure of local newspapers, as well.

The committee reviewed what it calls “fanning the flames,” looking into whether the media — and associated disinformation contained therein — plays a part in disseminating extremist information to the public.

In a memo submitted ahead of Wednesday’s early-afternoon hearing, Rep. Frank Pallone, who chairs the committee, pointed out that studies have shown most Americans get their news and information from television and radio, not social media. He pointed to topics — like COVID-19 and the 2020 election — he felt were covered inappropriately, and suggested how and why it happened.

Rep. Mike Doyle added to that at the top of the hearing, saying, “The First Amendment protects the freedom of the press and the freedom of speech and the freedom of speech encourages us to ask tough questions about what is going on in the media, what is motivating the tidal wave of disinformation that is putting the lives of so many Americans, and ultimately, our democracy at risk. Partisanship and polarization in the media has been building for years but these more recent events reflect a frightening escalation.”

“For nearly a year, disinformation regarding the seriousness of COVID-19 and effectiveness of precautionary measures such as mask-wearing and social distancing has helped to worsen the pandemic, and those who relied on suspect traditional media sources were more likely to believe COVID-19 conspiracy theories,” Pallone wrote. “Most recently, after months of false claims that the November 2020 presidential election was stolen from former President Donald Trump, amplified and repeated on particular traditional media outlets, the world watched in horror as rioters stormed the United States Capitol in an attempt to overturn the results of the election.”

Pallone cited media economists’ and witnesses’ theories regarding how disinformation is allowed, even encouraged, to spread: The focus of outlets on revenue above any other mission is coupled with the void left by local publications shuttering. Opinion programming brings in an audience, driving controversy while it fills that void, he explained, citing Columbia professor Emily Bell.

The standards of even the biggest, most trustworthy outlets did not escape scrutiny, either.

“Finally, traditional media outlets will often cover demonstrably false statements made by politicians and other public figures because they consider them to be newsworthy,” Pallone wrote, piggybacking off the testimony of journalist Soledad O’Brien. “Media outlets also provide a forum for newsmakers and commentators to communicate lies and disinformation. Despite criticism, many traditional media outlets continue to allow for the disinformation in an attempt to follow journalistic standards and present multiple viewpoints on a news story.”