How Dylan Sprouse and Barbara Palvin Celebrated Their 2nd Anniversary 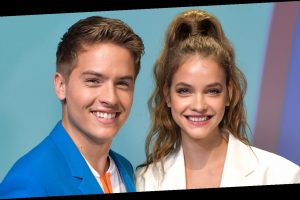 The Suite Life of Zack & Cody alum, 27, shared a selfie with Palvin, 26, at Olmsted Point via Instagram on Wednesday, June 17.

“A few days late now due to having no service in Yosemite but happy two-year anniversary,” Sprouse captioned the post. “Here’s to us looking more alike with each passing year until we’re a single beast with four arms and four legs that runs at a top speed of 50 mph and screams like a baboon at nearby travelers trespassing into our woods. I love you.”

A few days late now due to having no service in Yosemite but happy two year anniversary. Here’s to us looking more alike with each passing year until we’re a single beast with four arms and four legs that runs at a top speed of 50 mph and screams like a baboon at nearby travelers trespassing into our woods. I love you

The Banana Split star and the Victoria’s Secret model recounted how their romance began in a 2019 interview with W Magazine. According to Sprouse, he made the first move when he slid into Palvin’s DMs.

“I was like, ‘Hey, I don’t know if you’re in New York for very long, but we should hang out if you want to. Here’s my number,’” he recalled. “And she didn’t message me for six months.”

Palvin explained that she didn’t reply because she wasn’t interested in dating anyone. “I knew I wasn’t in a good mind-set at the time, and maybe deep inside I knew that it could be something more,” she said.

Six months later, Sprouse traveled to China to film a movie. Palvin reached out to the Disney Channel alum because she thought she was also headed there for a project. The gig didn’t work out, but the Hungary native decided to still meet Sprouse in China — where the pair immediately clicked. 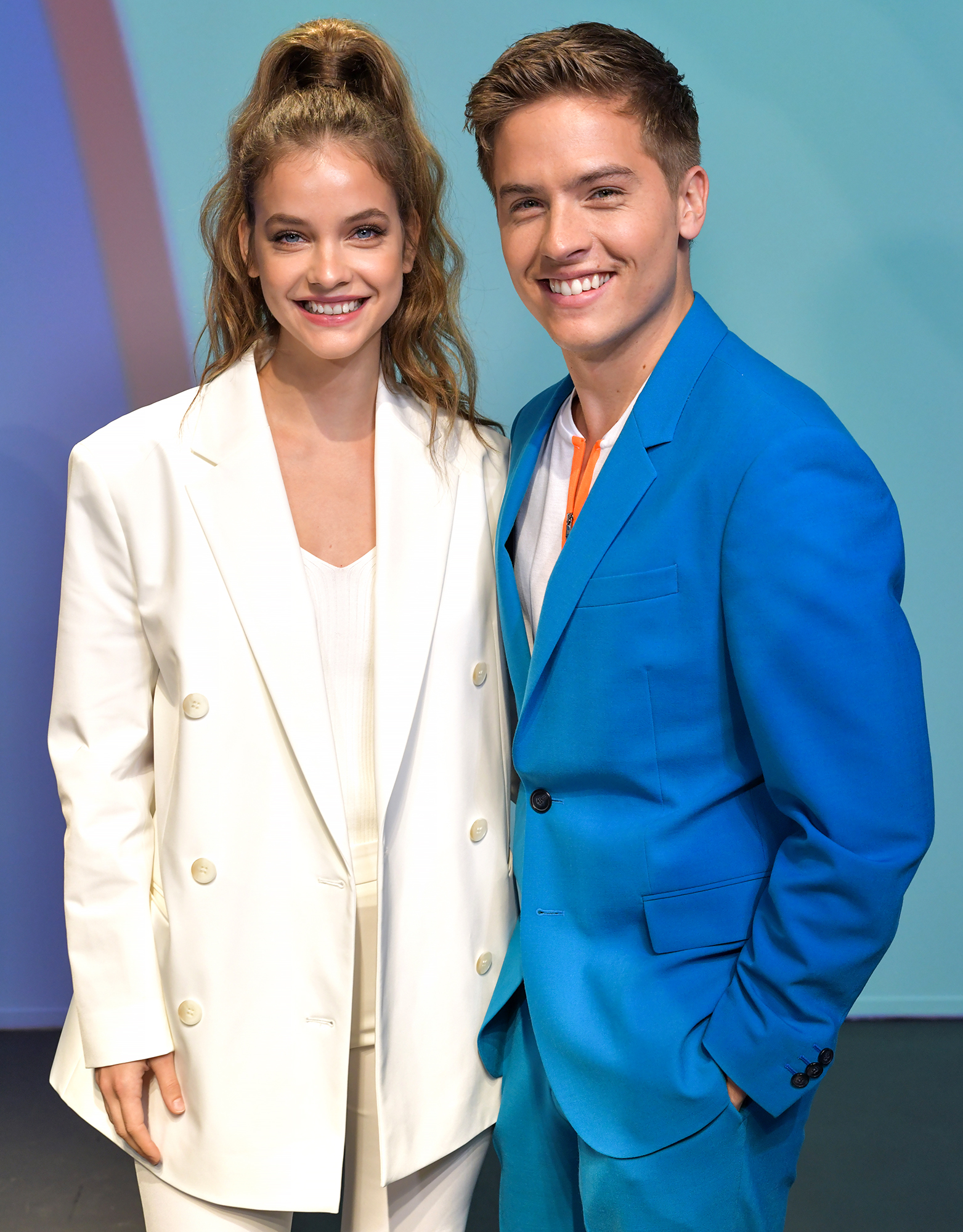 “There’s a little language barrier for me, so I was never good with texting or flirting,” Palvin said at the time. “With Dylan, everything seemed so easy. We had the same interests, and jokes were hitting at the right spot, and he didn’t think I was disgusting or anything.”

The twosome grew even closer while quarantined together amid the coronavirus pandemic. Last month, Sprouse told Entertainment Tonight that they have no problem understanding each other and have easily settled into a routine.

“What we’ve come out noticing is that we’re super compatible,” he said. “It’s like we know when to give each other space. We know when the other needs space. We’ve already divided labor around the house in certain ways. There’s things we do in the morning, there’s things we do at night. So I think our relationship … is stronger than ever.”