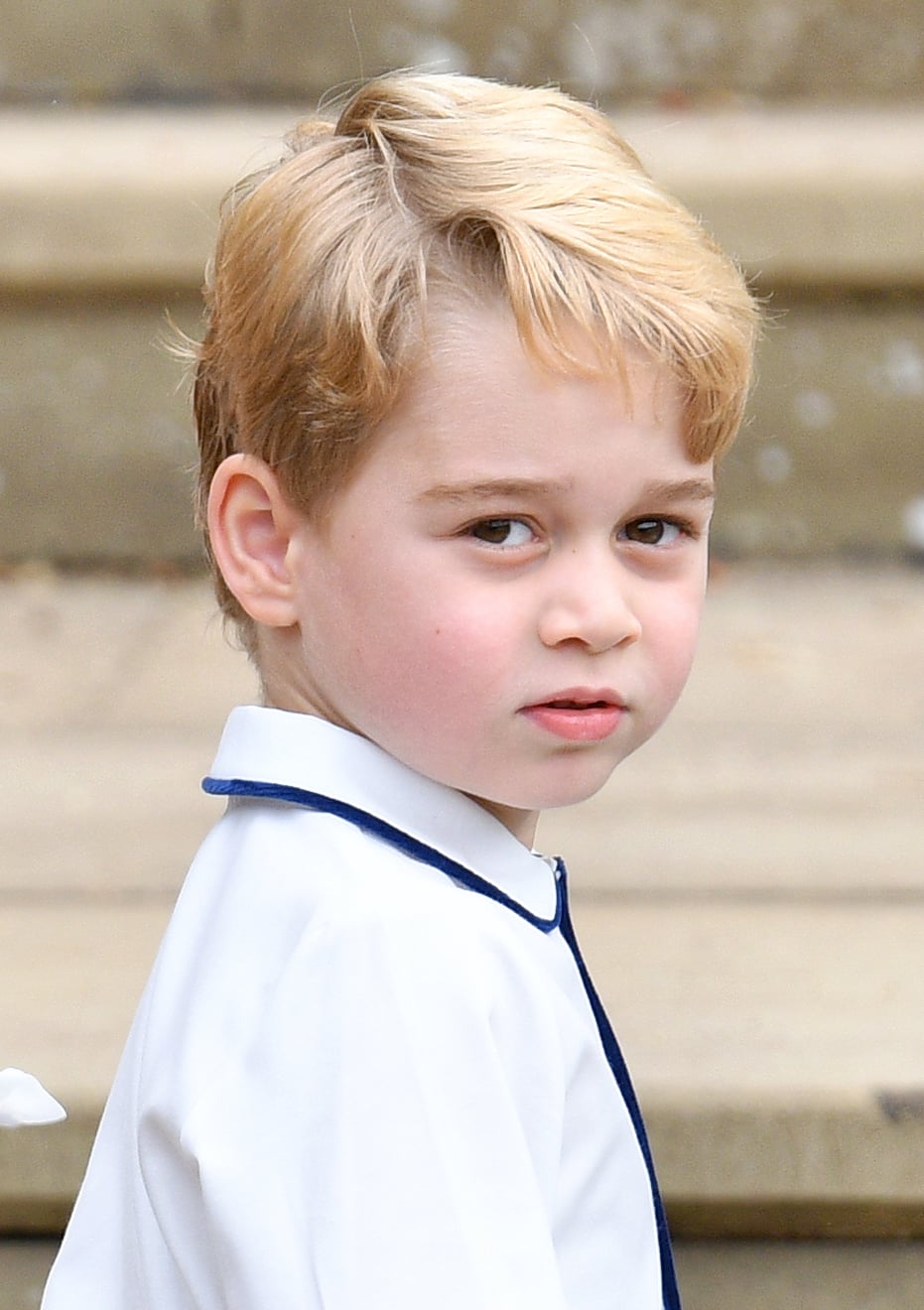 At the moment, Prince George of Cambridge has two jobs: attending school and being the cutest little boy in the world. But all that will change someday in the near future. After all, the prince isn’t just any member of the royal family; he’s a direct heir to the throne and a future king! Royals often start their duties early, especially if they’re so close to the throne. What sort of royal responsibilities will Prince George eventually take on?

George’s age means that his responsibilities are minimal at the moment. So far, he’s made a few appearances with the rest of his family and served in the wedding parties of his uncle and aunt, the Duke and Duchess of Sussex, and his father’s cousin Princess Eugenie. Otherwise, the Duke and Duchess of Cambridge have deliberately kept his life private in order to give him as normal a childhood as possible. However, his royal duties started when he was less than a year old: he went on his first royal tour, breaking protocol in the process, at the age of 9 months in 2014. Those trips are likely to increase as he gets older, although he will still be expected to put his education first.

If we want a good idea of what George’s future looks like, we should look at his father, Prince William, who also grew up as a modern heir. Prince William attended elite schools, which George is also likely to do, and focused on his education, with only a handful of public appearances alongside senior royals. George will also probably follow in the footsteps of the other men in the royal family and serve in the British military once he is of age. He might become a pilot like his father or join the army like his uncle Harry!

Once George reaches adulthood, his duties are likely to increase exponentially for a number of reasons. By that point in time, it’s pretty certain that his grandfather Charles will be the king, bumping George up to second in line for the throne, behind his father, who will become Prince of Wales. His age and his increased nearness to the throne will likely result in an increase of his duties across the board, from state occasions to meeting foreign dignitaries to charity patronages and more. Like his father, George will be trained from an early age on matters of state, preparing him for the day when he becomes king himself.

Unlike other royals, whose duties are more for show and for charity work, George will always undertake his responsibilities with the understanding that he will sit on the throne one day.