How to Watch MSNBC's Coverage of the Trump Impeachment Hearings 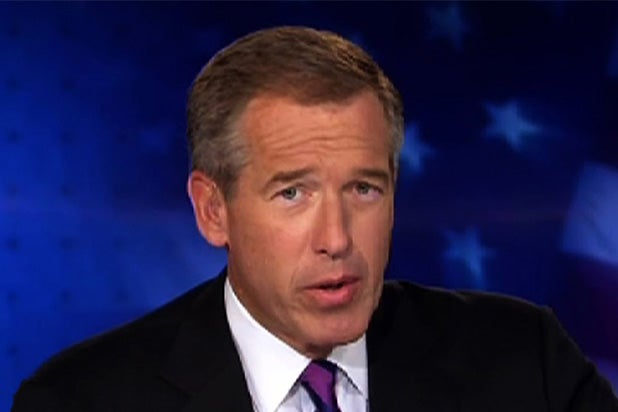 The public hearings on the impeachment of President Donald Trump start Wednesday, Nov. 13. MSNBC will be showing wall-to-wall live coverage featuring NBC News and MSNBC anchors and commentators. There will also be a live stream and online blog.

Brian Williams, host of “The 11th Hour,” and Nicolle Wallace, host of “Deadline: White House,” will anchor the network’s special coverage starting at 6 a.m. PT/9 a.m. ET on Wednesday. They will be joined by Ari Melber, host of “The Beat,” who has been hosting specials dedicated to covering the latest impeachment developments.

The impeachment hearings will also stream live on MSNBC.com.

House Speaker Nancy Pelosi announced in September that the House of Representatives would begin a formal impeachment inquiry into Trump.

The decision came in light of a whistleblower complaint that the president sought to use foreign power from Ukraine for his own political gain. During a phone call with Ukraine’s president, Trump reportedly pressured Volodymyr Zelensky to investigate the son of former vice president and Democratic presidential candidate Joe Biden; earlier that week, Trump admitted that he had brought up Biden’s family during the call but told reporters that he did so because “we don’t want our people like Vice President Biden and his son creating to the corruption already in the Ukraine.” The president also confirmed that his administration withheld nearly $400 million in aid to Ukraine but denied that it was done for leverage.