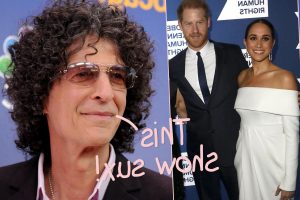 Howard Stern is going IN on Prince Harry and Meghan Markle!!

On Monday, the 68-year-old radio host spoke up about the world famous couple’s new Netflix docuseries. The first three episodes of Harry & Meghan premiered on the streaming giant last Thursday, and they have drawn a lot of attention from viewers all across this country and the next!

Now we’re learning that two of those viewers were the Sirius XM host and his wife, Beth Ostrosky Stern. And oh, boy, does the Howard Stern Show star have some THOUGHTS on this new streaming series…

Unexpectedly, on his Monday show, he revealed that he’d actually been watching the Santa Barbara power couple’s new series! But it wasn’t his decision. It was actually his wife’s choice!

“It’s been painful. I wouldn’t stay with it, but my wife wants to watch it. You know, we have shows we watch. But they come off like such whiny bitches. I gotta tell you man, I just don’t get it.”

As we’ve been reporting, the first three episodes of Harry & Meghan covered quite a bit of ground. The docuseries went deep on the couple’s backstory. That included revealing details about how they met, and sharing never-before-seen photos and videos. But that wasn’t good enough for the longtime shock jock!

Now, he did admit that he felt for Harry in how the royal family treated his mother, Princess Diana, who died in 1997. But that was all the empathy Stern was willing to give:

“I get Prince Harry being pissed off at the monarchy for his mother. They treated her like s**t … I feel bad for Prince Harry losing his mother and all that. So you got my empathy there. But Jesus Christ, when those two start whining about, ‘wahh wahh wahh, they don’t like me’ — and she wants to be beloved in this country, but man, oh man.”

Damn! He’s really not holding back! Throwing shade at Meghan, too?!

But Stern was NOT finished. He also said he “found it troubling” to watch the first three eps. And he found a way to shade Kim Kardashian and her famous fam right along with Meghan and Harry:

“It’s just very weird to watch two people who keep screaming, ‘we wanted our privacy, we wanted the press to leave us alone.’ Then what is their special they put out on Netflix? Showing you them and their kids and their life. It’s like The Kardashians — except boring.”

For Stern, the question about the famous couple’s future is front of mind, too. Now that they’ve stepped back from duties with the royal family, they are occupying their time elsewhere. …But on what, exactly?

That was Stern’s big conundrum with watching the whole thing play out on TV:

“Where do you go with this? Is this your career? Talking about how humiliated you were being part of, I don’t know, living in a castle — it’s hard to relate to. … I guess they’re off the royal payroll so they’ve gotta make a buck.”

And later, the shock jock even gave his (unasked) opinion on the health of Harry and Meghan’s marriage! The New York native started talking about it and got just to the key point before trailing off and changing the subject:

“I think he’s eventually not gonna dig her. I’m telling you. She’s a little bit…”

Now we really wanna know what he was going to say?!

Of course, the final three eps of Harry & Meghan will pop up on Netflix this coming Thursday. So perhaps Stern will give the show another shot??

What do U have to say about this shocking commentary, Perezcious readers?! Do U agree with the radio talking head?? Sound OFF with your thoughts down in the comments (below)… 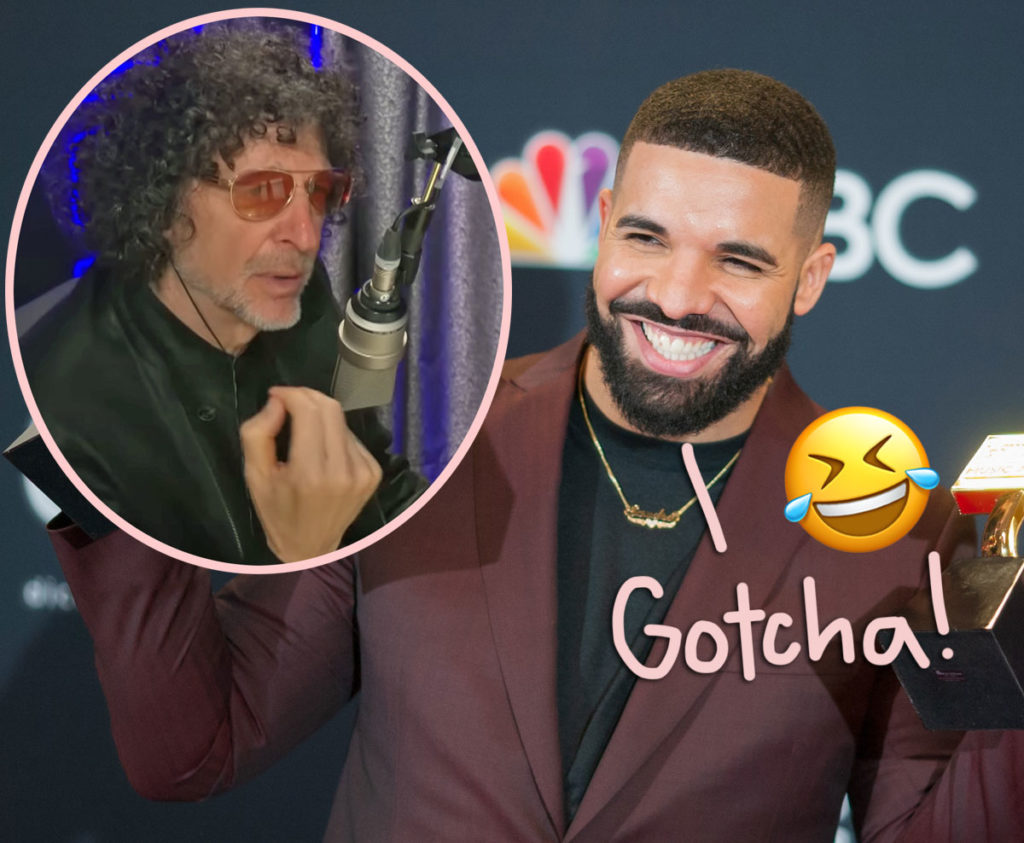 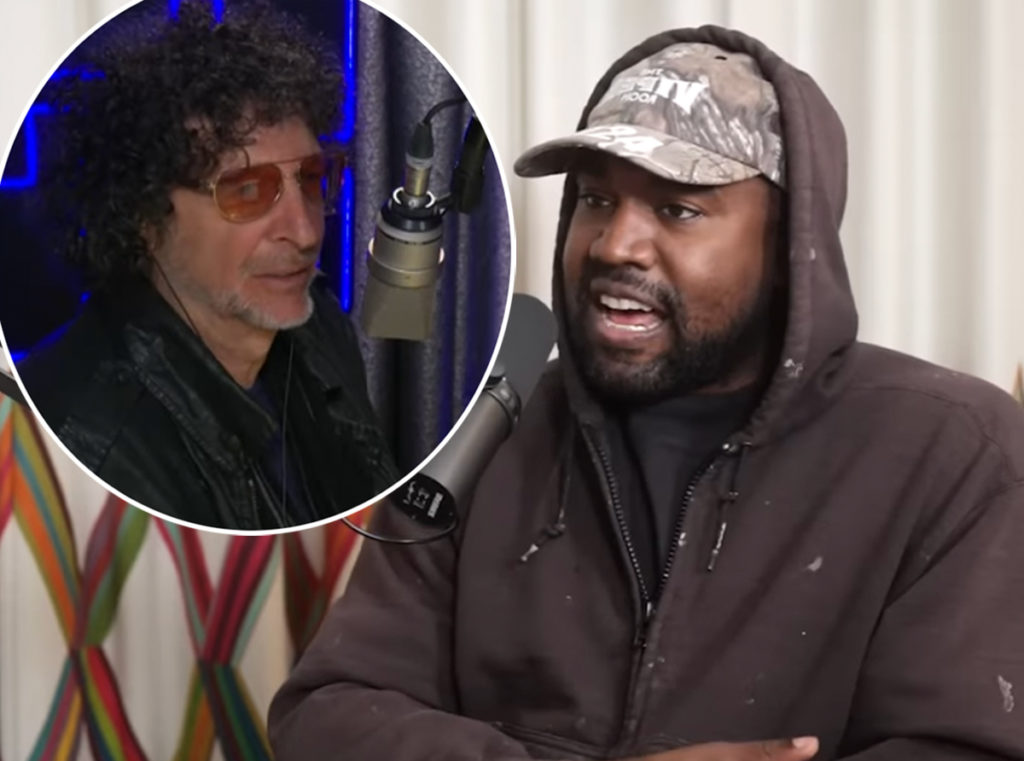 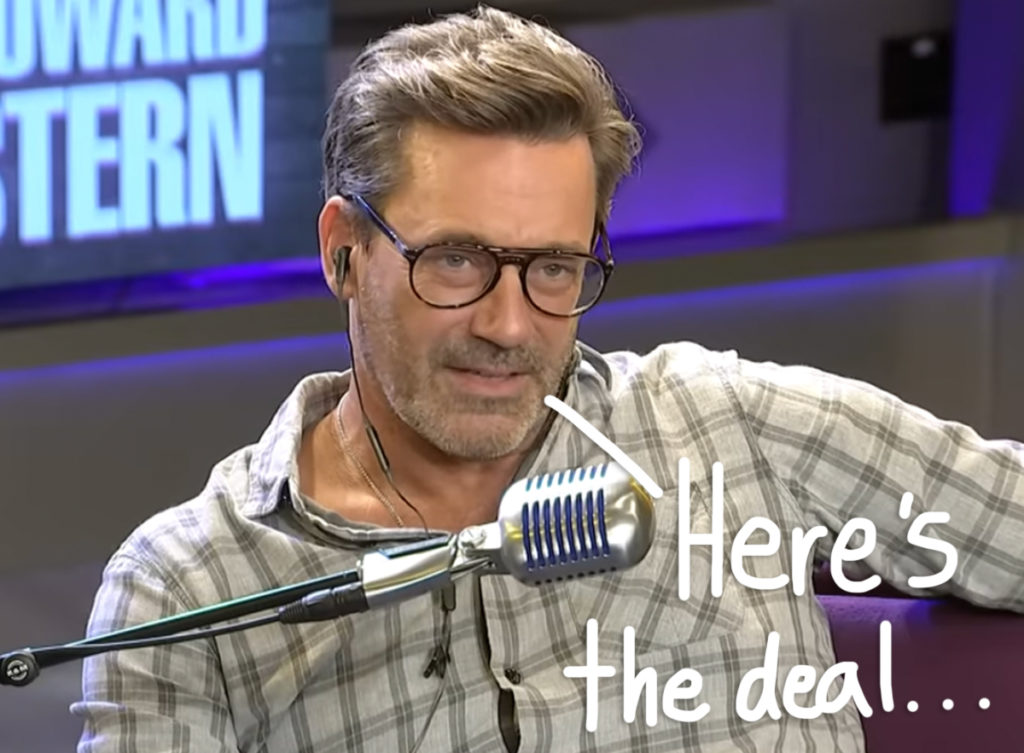 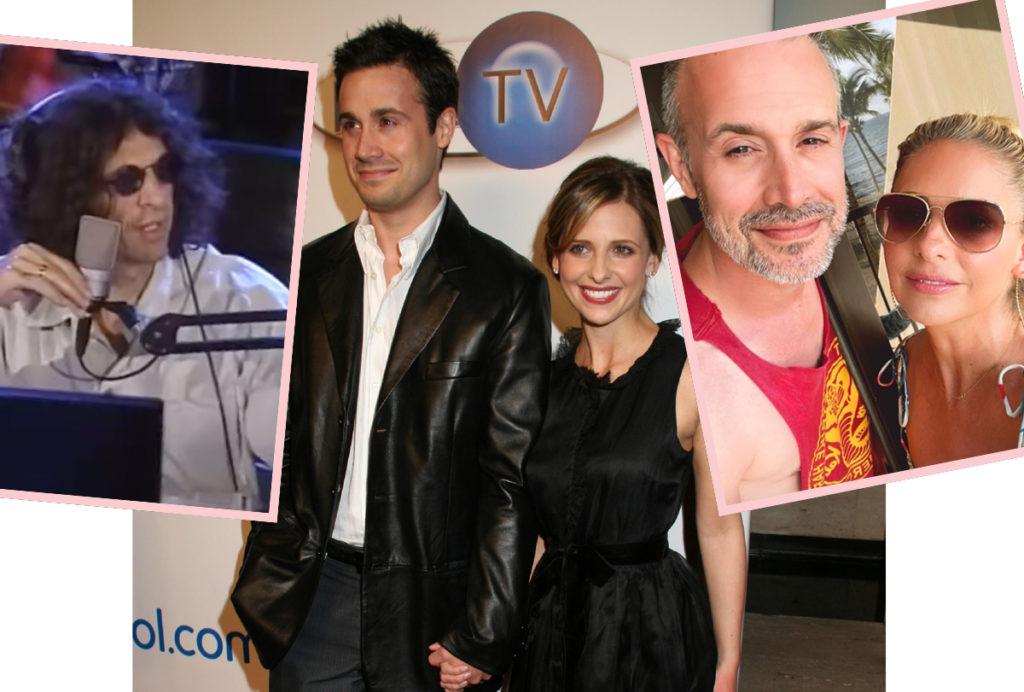