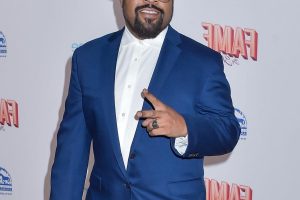 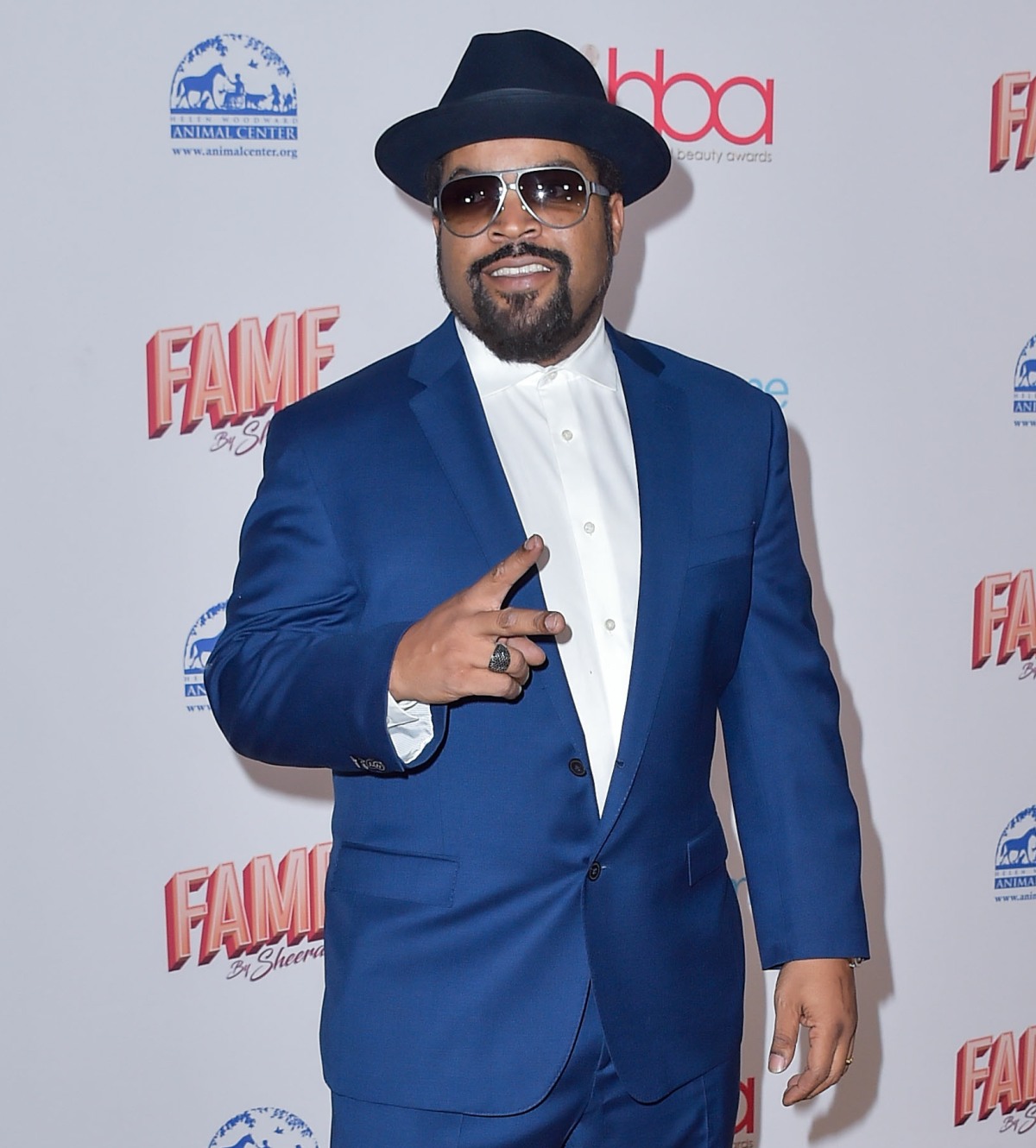 Last year, people wondered: is Ice Cube a dumb guy who was being conned by Trumpers, or is he a full-on MAGAt? We still don’t really know the answer, but it was a complete mess for Ice Cube politically. He tried both-sides-ism, he tried dipping his toe in MAGA-ville, he tried to pretend he gave the then-Biden-Harris campaign an opportunity to meet with him, and at the end of the day, he willingly allowed himself to be used as a prop by racist Nazis. Nowadays, Ice Cube’s biggest political issue is a bit different: he’s an anti-vaxxer. He refuses to get the Covid vaccine to work on a film with a vaccine mandate. So he’s walking away from a $9 million paycheck.

Ice Cube has departed Sony’s upcoming comedy, Oh Hell No, in which he would’ve co-starred with Jack Black, after declining a request from producers to get vaccinated, sources tell The Hollywood Reporter. Sony had no comment. A personal representative for the star declined to comment. WME, his agency, declined to comment. Oh Hell No is being produced by Matt Tolmach and Black, who both did not offer a comment.

Ice Cube and Black partnered on the project in June. The Sony film was looking to shoot this winter in Hawaii with Kitao Sakurai, the filmmaker behind Netflix’s breakout comedy Bad Trip, in the director’s seat. Producers on Oh Hell No made the request that cast on the project would need to be vaccinated.

The film is pushing back its production start. Black injured himself in June while filming a gag for the last episode of Conan but is still attached to the project. Sources tell THR the studio is looking to find a replacement for Ice Cube, who walked from a $9 million payday.

Throughout the pandemic, Ice Cube has promoted mask-wearing. In August, Bacone College in Oklahoma thanked the star and others for a donation of 2,000 face masks to use as personal protective equipment. In April 2020, amid COVID-19 lockdowns, he unveiled “Check Yo Self Before You Wreck Yo Self” branded T-shirts, featuring the star in a mask, in partnership with the manufacturer Black Out, with proceeds to benefit frontline health workers.

Sony’s Oh Hell No is the second project that Ice Cube has left in recent months. The rapper turned actor was to have co-starred in boxing movie Flint Strong but is no longer involved. It’s unclear what circumstances prompted the departure. The Universal drama actually shot one day before the first COVID-19 shutdown stateside in March 2020. It is now in turnaround but is being reconstituted with a search for a new co-lead underway.

I’m of two minds. One side is saying: good lord, what an absolute imbecile, why in the world would you walk away from millions of dollars? The other side is like… well, if he wants to be an idiot, this is the safest way for him to be an idiot. At least he didn’t lie about getting a vaccine and end up infecting the production. At least he walked away of his accord and took a f–ked up “stance” so that everyone knows what he’s all about. That’s how I feel about Kyrie Irving too: really, you’re going to refuse to get vaccinated as some kind of bold stance against intelligence, immunology and science? 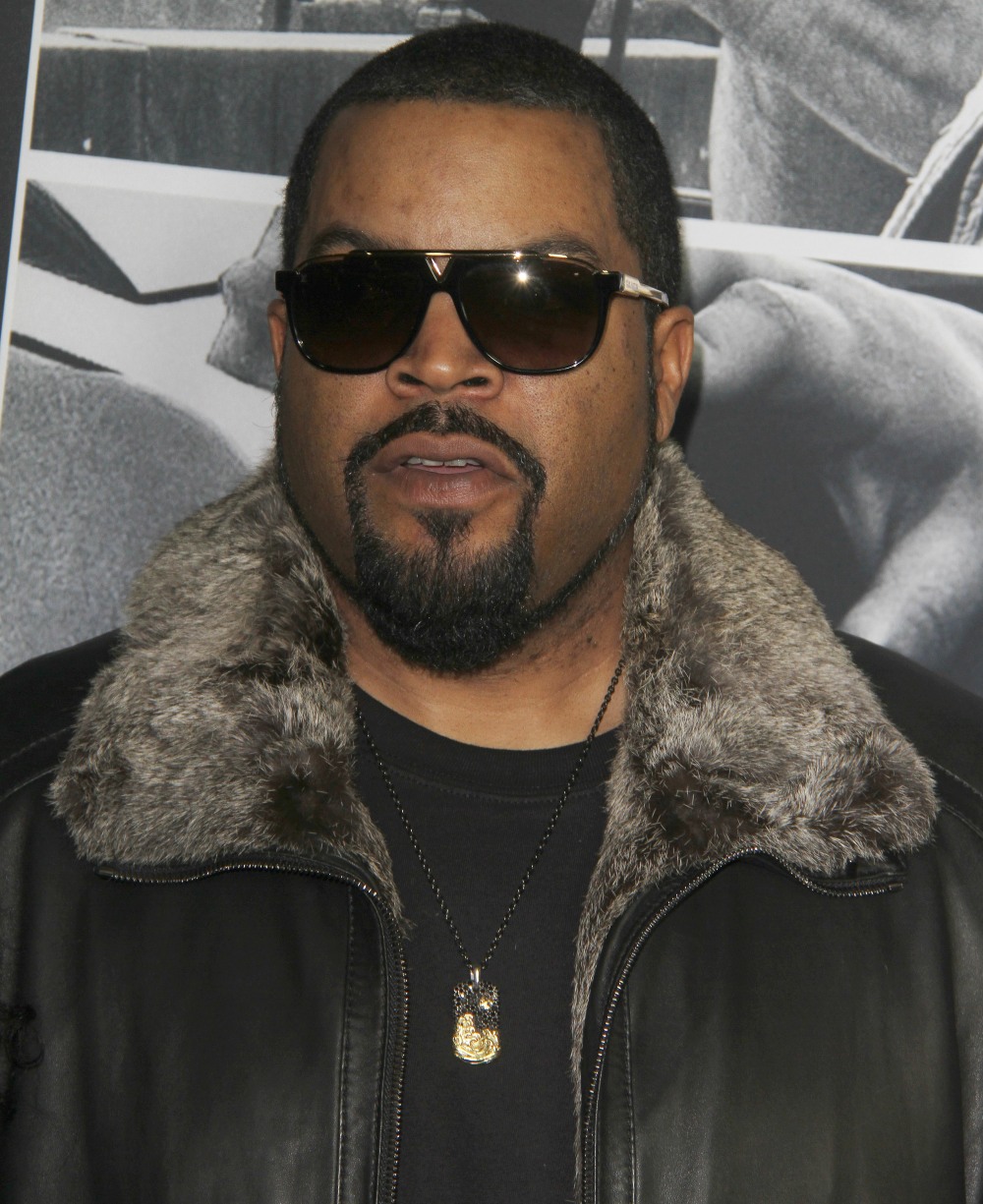