Home » Celebrities » If you're having a bad a day, Jade Thirlwall's face was 's**t on' by a seagull

If you're having a bad a day, Jade Thirlwall's face was 's**t on' by a seagull 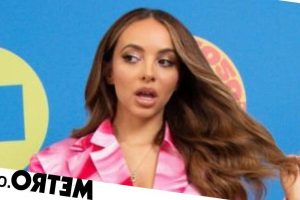 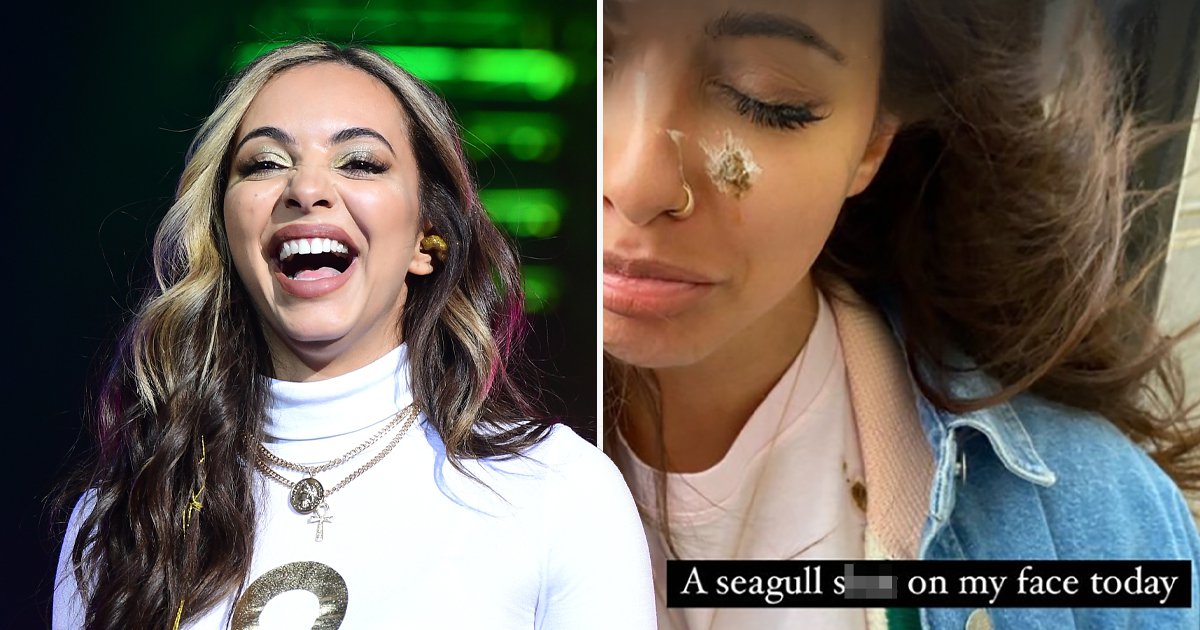 Little Mix star Jade Thirwall earns the badge of honesty this week as she revealed the rather gutting news that a seagull had pooed directly on her face.

Ready to provide amusement at her own expense for any fans having a bit of a rough week, the 28-year-old posted an initial introduction to her misfortune by writing on a plain black Instagram Stories background: ‘For anyone feeling bad today and wants a laugh…’

She then shared a snap of the moment directly after the bird had left its offering on her, revealing a big dollop of bird poo on her cheek alongside the caption: ‘A seagull s**t on my face today.’

The Confetti singer did well to narrowly avoid a direct hit to her eye, thankfully.

In the photo, the poo could also be seen on the collar of her Dalmatian T-shirt, as well as lower down on its front, so the seagull well and truly did a number on her.

Returning to her memory of that moment later on yesterday, Jade then shared a clip of a bird she caught flying overhead as the sunset, setting it to the Jaws theme music as an accompaniment, and popping a jaunty poo emoji above the film soundtrack’s iconic shark artwork.

We stan a star who is ready to poke fun at themselves – and at least she can hold on to the tradition of it being lucky, right?

She recently shared of her stellar sense of humour in a TikTok video, poking fun at her status as the only non-pregnant member of Little Mix.

With bandmates Leigh-Anne Pinnock, 29, and Perrie Edwards, 28, both expecting their first children at the same time, Jade showed herself running across an empty field to the soundtrack of Nobody by Mitski, hilariously captioning it: ‘When all your mates are having babies and they ask when it’s your turn… Don’t mind me, running away from life brb #nobody.’

Leigh-Anne is pregnant with her first child with fiancé Andre Gray, while Perrie is having a baby with boyfriend Alex Oxlade-Chamberlain.

Jade marked her one-year anniversary with Rizzle Kicks boyfriend Jordan Stephens, 29, in May, revealing that she initiated contact by writing on a cute pic of them together: ‘1 year since I slid in the DMs [sic].’