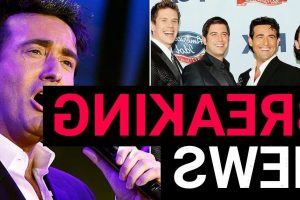 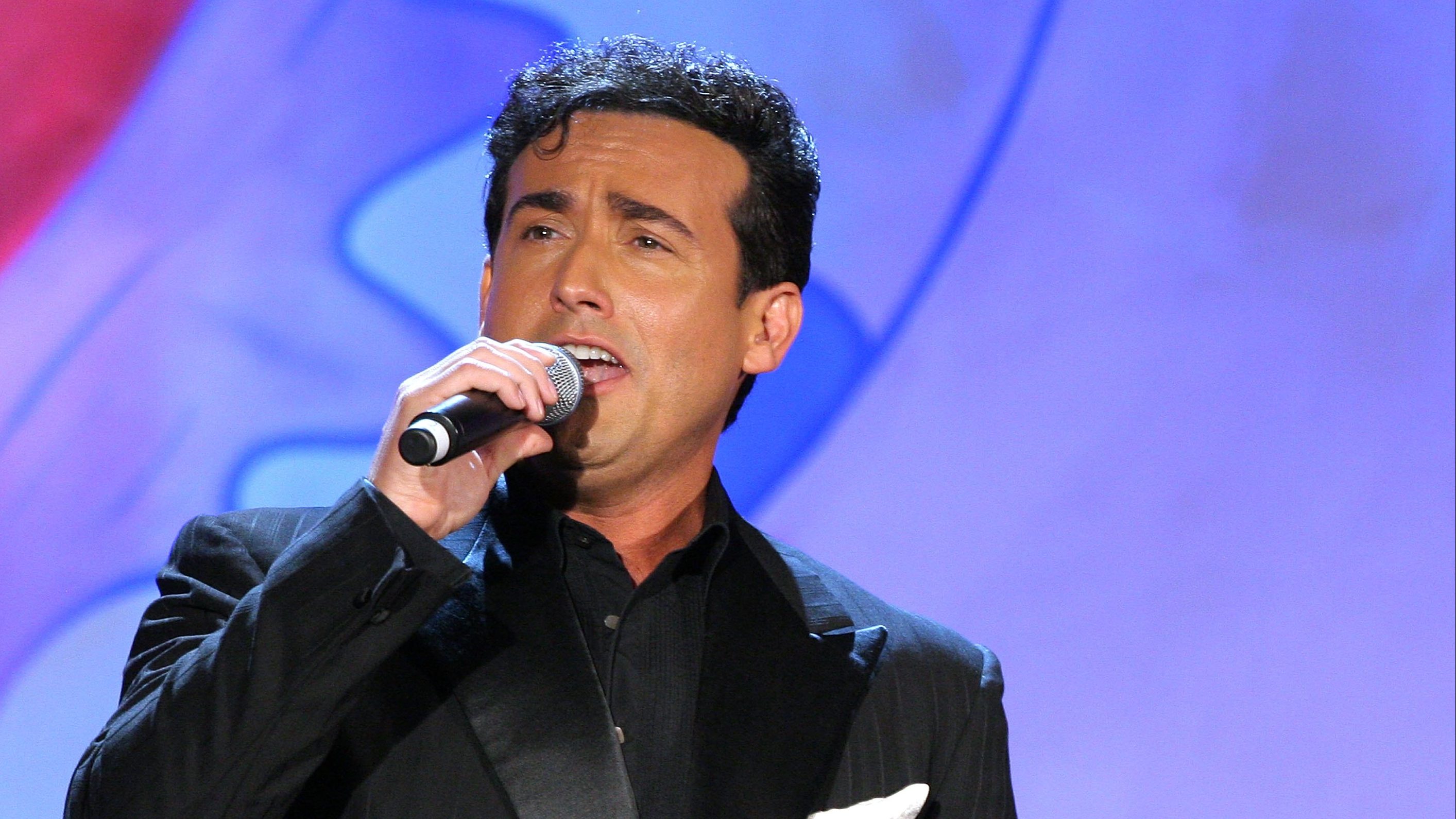 The Il Divo star was rushed to hospital recently, and was placed in the intensive care unit at Manchester Royal Hospital.

‘It is with heavy hearts that we are letting you know that our friend and partner, Carlos Marin, has passed away,’ they penned, beside a photo of him.

‘He will be missed by his friends, family and fans.

‘There wiIl never be another voice or spirit like Carlos.’

‘We hope and pray that his beautiful soul will rest in peace. With Love — David, Sebastien and Urs.’

‘Heartbroken for you all, what incredibly sad news,’ a follower replied. ‘I never got to see Il Divo live but was always a fan on the beautiful music you produced.

Il Divo were first formed in 2003 by Simon Cowell, under his SyCo record label.

They have grown to worldwide success since then, with their debut album in 2004 becoming a multiplatinum selling record.

However, it wasn’t to last and they announced their divorce in 2009, after three years of marriage.