Home » Celebrities » ‘I’m so tired’ Sandra Bullock, 57, announces break from acting due to feeling ‘burnt out’

‘I’m so tired’ Sandra Bullock, 57, announces break from acting due to feeling ‘burnt out’

Sandra, 57, described how she was looking forward to lightening the workload of her hectic acting career when she first voiced that she was planning to take a step back from acting in March.

The Miss Congeniality star explained: “I don’t want to be beholden to anyone’s schedule other than my own.

“I’m so burnt out,” the actress continued.

“I’m so tired, and I’m so not capable of making healthy, smart decisions and I know it.” 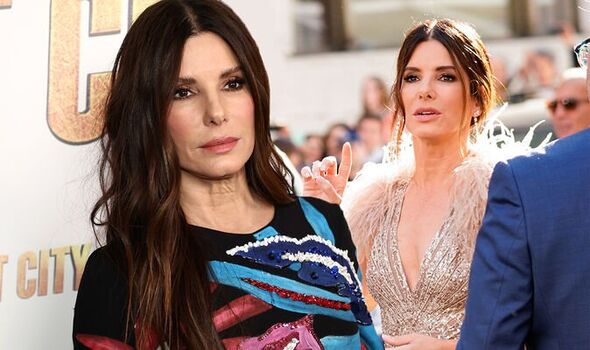 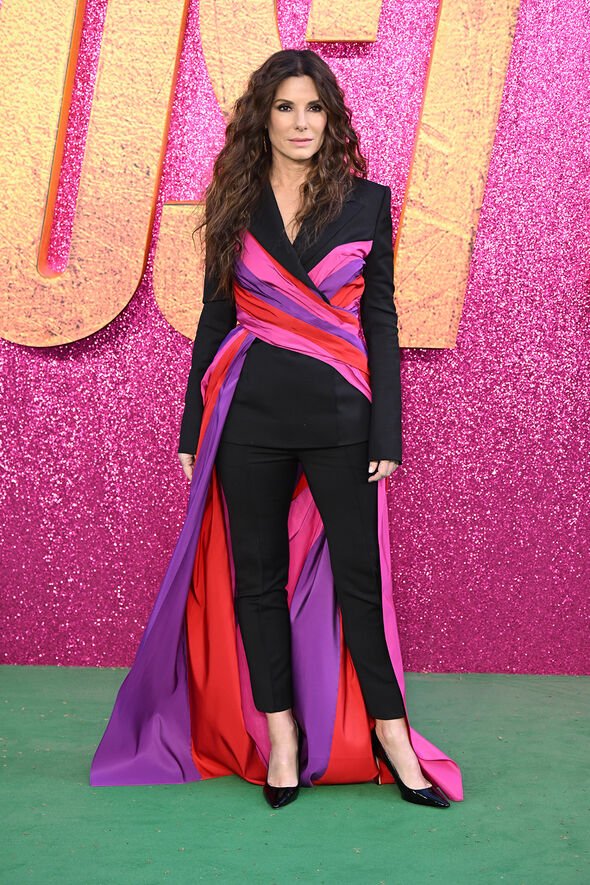 Sandra was sure to emphasise how grateful she was for her successful career.

However, she also pointed out that her days in the limelight hadn’t come without sacrifice, as she admitted her personal life could be jeopardised if she continued to work at full capacity.

Opening up about a previous conversation she had with herself about trying to find success, Sandra admitted she needed to stop viewing work as a means of “validation”.

She explained: “I said to myself, ‘Stop looking for it here because it doesn’t exist here. 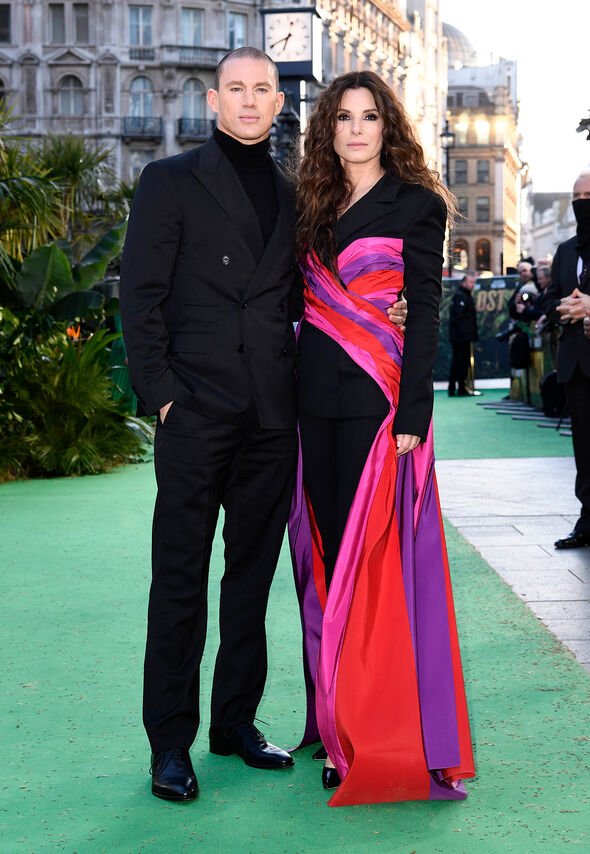 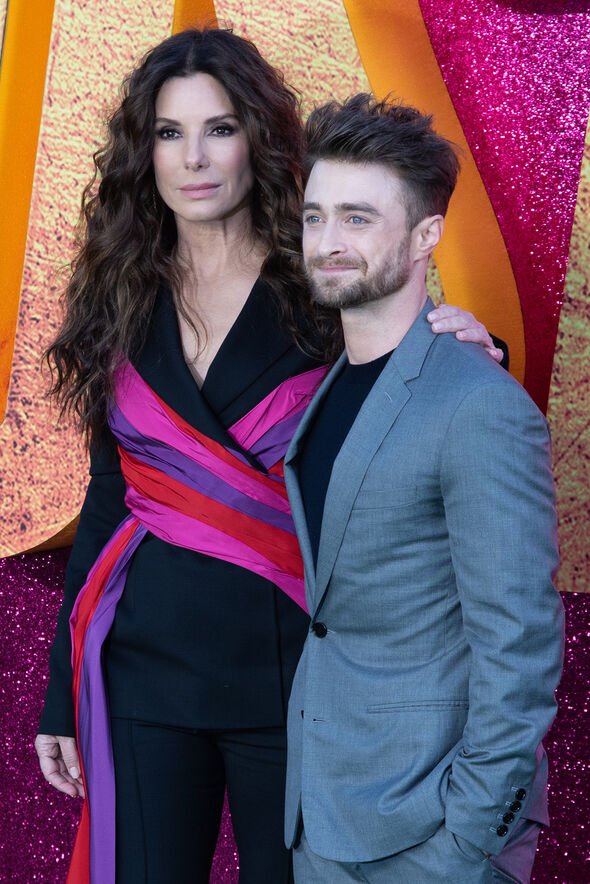 “‘You already have it; establish it, find it and be OK not having work to validate you,’” she told The Hollywood Reporter.

Despite her planned hiatus, Sandra has been prevalent on our screens in recent years.

This year, she appeared in the action-packed romantic comedy The Lost City opposite Harry Potter’s Daniel Radcliffe and Magic Mike star Channing Tatum.

Sandra previously appeared on The Zoe Ball Breakfast Show on BBC Radio 2, where she admitted working with Daniel was “not what she expected”.

She told Zoe: “I don’t know why I am so slightly obsessed with Daniel. I think it’s because, like all of us, we think we know who he is based on the tremendous amount of success that he garnered at a very young age in a massive franchise.

“You may not know it, but it’s called Harry Potter,” she joked. “And I think I can see that he carries that with him with a lot of respect, but in a guilty pleasure way, I want to see him turn things on its ear.

“Like, he’s a grown man who has such charm and charisma and when he came aboard it was so fun to think about how he was going to look.

“We knew the acting would be a no-brainer, but how do you present Daniel Radcliffe so that the minute you see him you go, ‘What?’.

“And to me, I don’t know, I just came to really admire and like him so much, because he was not at all what I expected him to be,” Sandra continued.

“I thought he’d be some narcissistic, entitled child actor who’s grown into an adult who would just come with all kinds of drama and he was nothing even close to that.”

Sandra is also set to star in the new action-comedy film, Bullet Train, which features Brad Pitt as its leading man.

Sandra will play Maria Beetle – a role initially promised to Lady Gaga before she dropped out of the production.

Bullet Train is set to hit cinemas on August 5.