Home » Celebrities » In 1997, Bill Clinton blew off tea with the Queen so he could hang out & have fun

In 1997, Bill Clinton blew off tea with the Queen so he could hang out & have fun 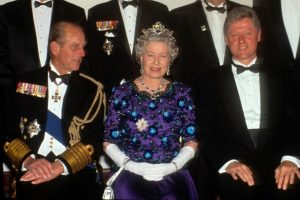 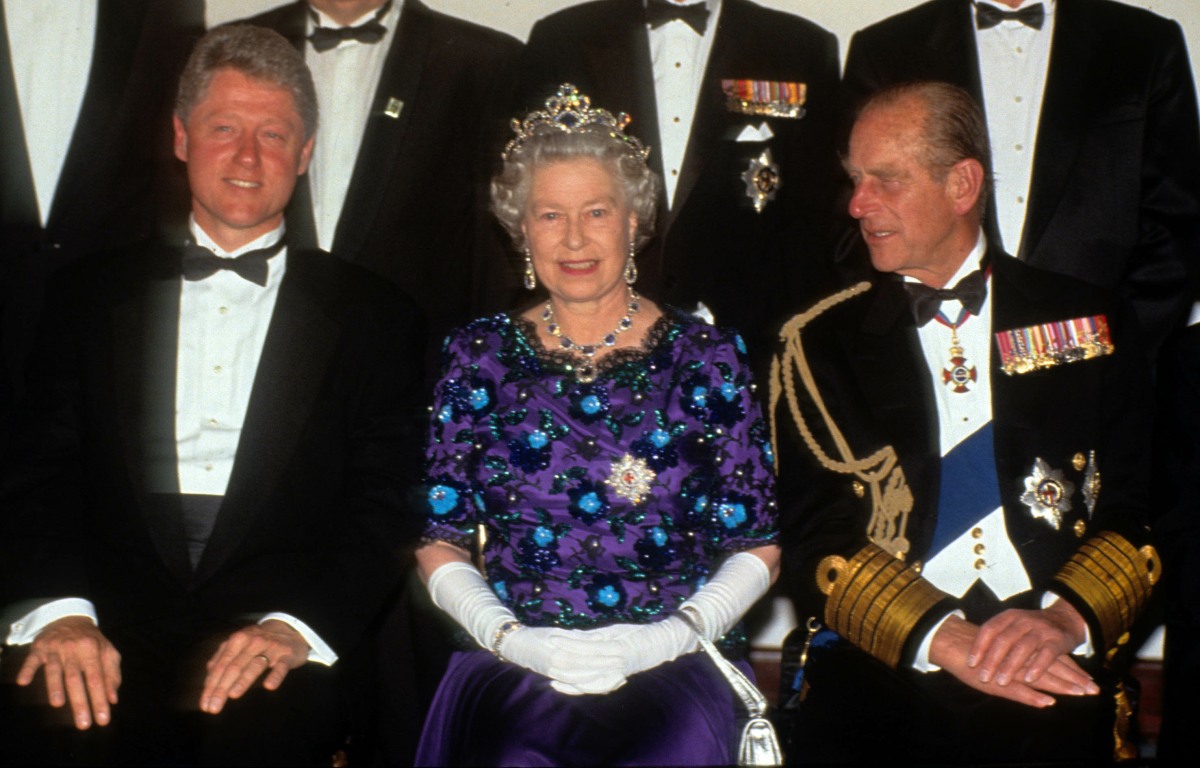 This is such silly gossip, but I enjoyed it. As we see behind the curtain more and more with the British royal family, we can see that it’s always been a clown show. These people were never good at their jobs and they were always the embodiment of white supremacy, colonialism and privilege. I sometimes wonder what it’s really like for elected leaders of other countries to be forced into meetings with Queen Elizabeth. I’m sure more than a few of them believe it’s all one big waste of time. Apparently, Bill Clinton blanked on Liz pretty hard back in 1997:

Former US President Bill Clinton declined offers of tea with Queen Elizabeth and dinner at the British Prime Minister’s official country house because he wanted to “be a tourist,” go shopping and eat Indian food during his first official visit to the UK with Tony Blair as leader in 1997, according to formerly classified documents.

Downing Street was “pulling out all the stops” to ensure Clinton’s May 1997 visit — made between trips to summits in The Hague and Paris — was a “public relations success,” according to memos between Dominick Chilcott, assistant private secretary to the foreign secretary, and John Holmes, Blair’s principal private secretary. The documents have been released by the UK’s National Archives.

Although the President and his wife, Hillary Clinton, were offered tea with Queen Elizabeth, they declined it in favor of other activities, a note from Blair’s private secretary, Phillip Barton, reveals.

“The Americans said that the President and Mrs. Clinton were very grateful for HM The Queen’s invitation to tea at the Palace, but would wish to decline politely,” he said in a May 21 briefing.

The documents detail attempts to confirm the ever-changing schedule for the presidential couple’s visit to the UK on May 29. At the time of the visit, Blair had just begun his 10-year tenure as UK Prime Minister, having been elected earlier that month. When asked what he would like to do after his speech, the note said that Clinton’s team had “no clear idea” — but that the President “wanted to be a tourist” and wanted to visit a garden and shops, and sample some Indian food with the Prime Minister, Barton wrote.

“The Americans were not attracted to our suggestion of a dinner at Chequers,” the note added. Chequers is the UK Prime Minister’s country retreat, based in Buckinghamshire, about 30 miles northwest of London. In the end, the group dined at Le Pont de la Tour, spending £265 ($360) on a meal that included halibut, salmon, sole and rabbit, according to receipts.

Remember the Wikileaks dump of all of the diplomats’ emails to the State Dept? The American diplomats in the UK were always like “if I have to eat another f–king lamb dinner with stuffy British people, I will rip out my hair.” That’s what Clinton was trying to avoid – while it was his first visit to the UK during Blair’s tenure, Clinton had made state visits to the UK before then, when John Major was prime minister. Clinton was a president renowned for traveling well, much like Obama. They were both good on foreign visits, and they would build in time to do tourist-y things too (Clinton more than Obama). Anyway, knowing what we know now, I think it was a better use of Clinton’s time to blow off Chequers and the Queen (and Clinton and Blair became buds later on anyway). 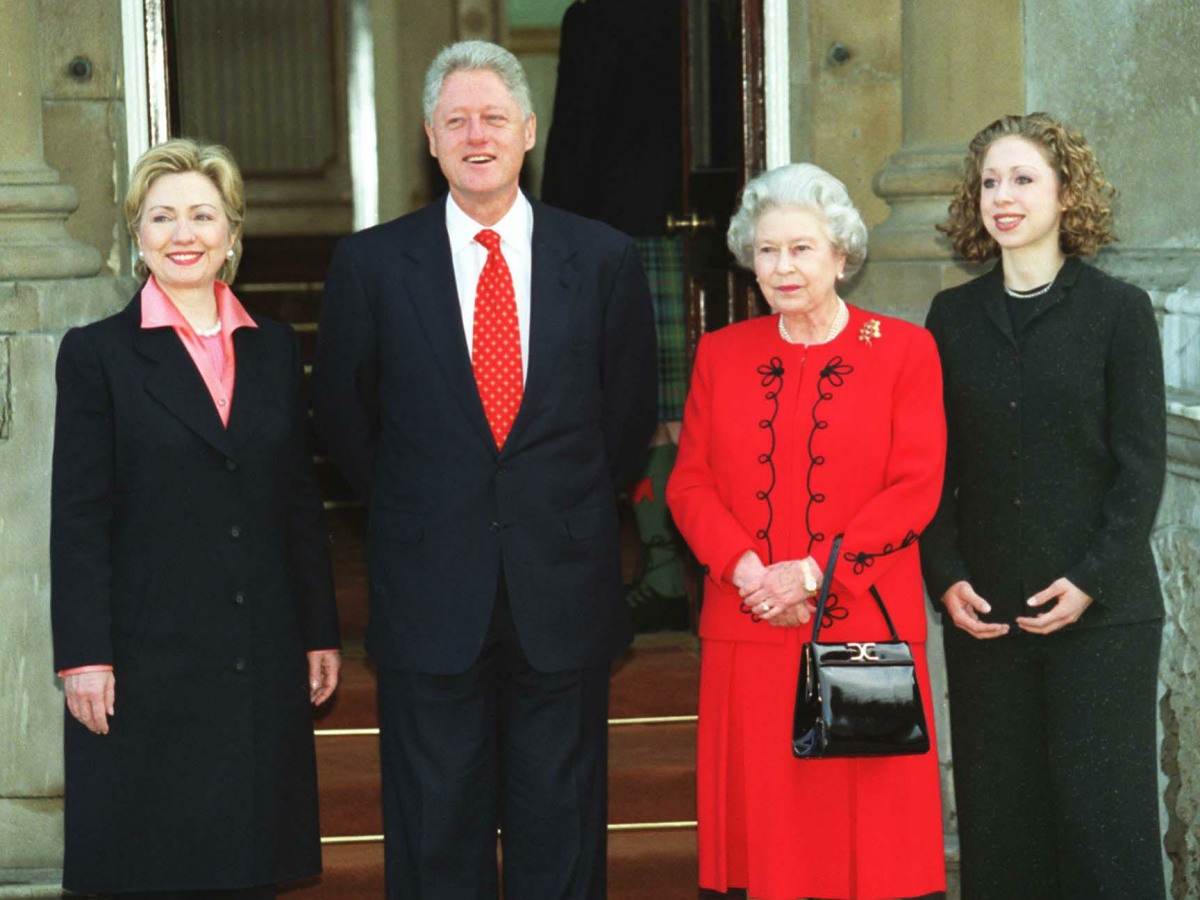