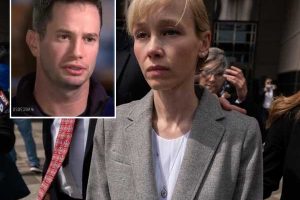 New details surrounding the kidnapping hoax scandal of Sherri Papini are being revealed!

An upcoming two-hour 20/20 episode from ABC called The Vanishing Act is diving into the saga, even sharing some accounts of what went down on the day she was found six years ago. As Perezcious readers will most likely recall, Sherri was supposedly abducted on November 2 in 2016 while out on a jog but was found twenty-two days later on the side of a road in Yolo County – roughly 150 miles south of her house. She appeared super thin, battered, and bound at the waist by a chain. At the time, Sherri told officers she was taken by gunpoint by two Latina women, whom she claimed had tortured her, branded her, and kept her tied up in a bedroom for more than three weeks.

When Sherri was taken to the hospital after being found, she was soon introduced to the investigator for her case, Shasta County Sheriff’s Office Sergeant Kyle Wallace. He recalled in the ABC special that she had been “hostile” from the very start, saying:

“First walking into the hospital room, Sherri was pretty hostile, which I didn’t expect.”

In an audio recording of the exchange, an emotional Sherri could be heard telling the detective:

When her husband Keith Papini came into the room, she could be heard breaking down and sobbing. She also tells him:

But those tears seemingly were just for show! Four years later, the FBI determined that the kidnapping was nothing more than a hoax. Police figured out that the California mom had made up the entire incident and was hiding with an ex-boyfriend in Southern California for several weeks. Yep, just like Gone Girl. The situation shocked the entire world, including her husband, who filed for divorce and claimed he was “traumatized” by the kidnapping hoax.

In April of this year, Sherri ended up pleading guilty to counts of mail fraud and making false statements to law enforcement officers. Then, the 40-year-old was sentenced to 18 months in prison and was forced to pay back $309,902 in restitution to the California Victim Compensation Board, the Social Security Administration, the Shasta County Sheriff’s Office, and the FBI for the losses they sustained in trying to search for her. She now must report to jail on November 8.

Such a twisted story! You can check out The Vanishing Act when it premieres on Friday, September 30 at 9:00 p.m. ET. Reactions, Perezcious readers? Do you plan on watching this new special? Let us know in the comments. 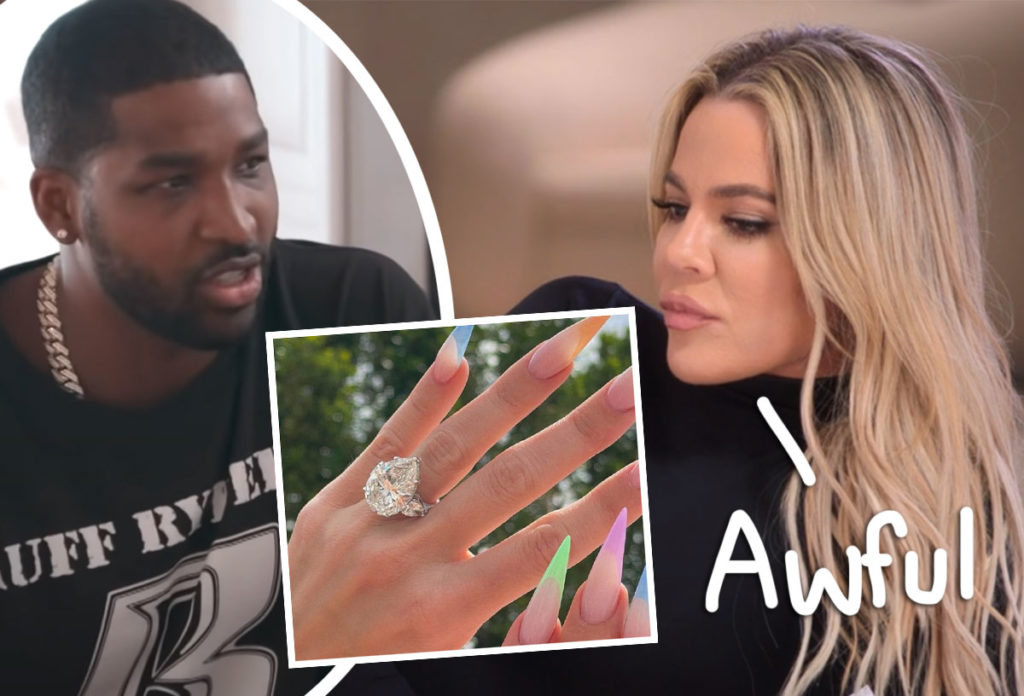 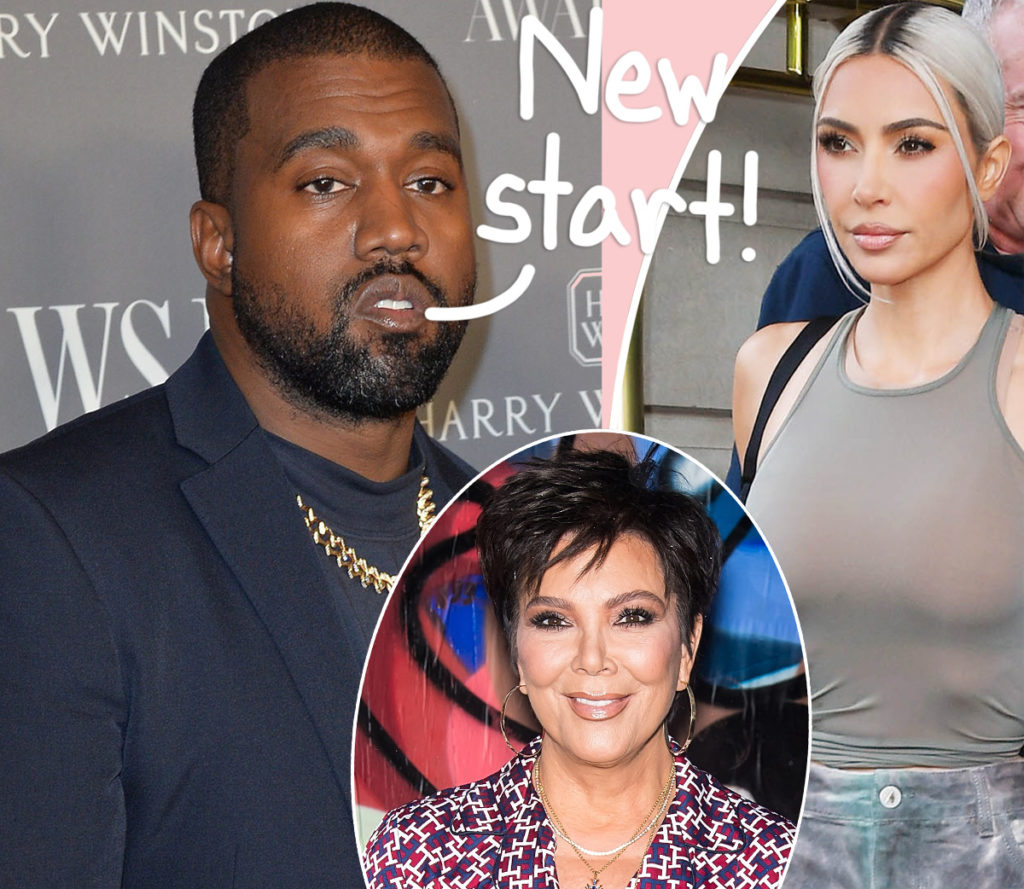 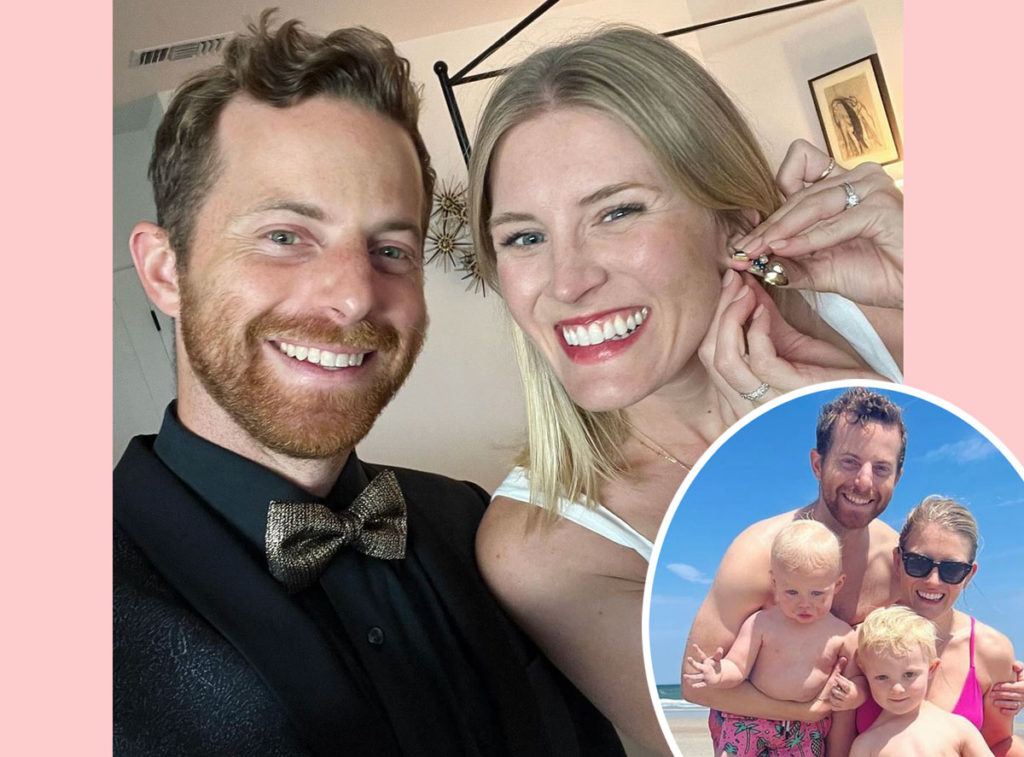 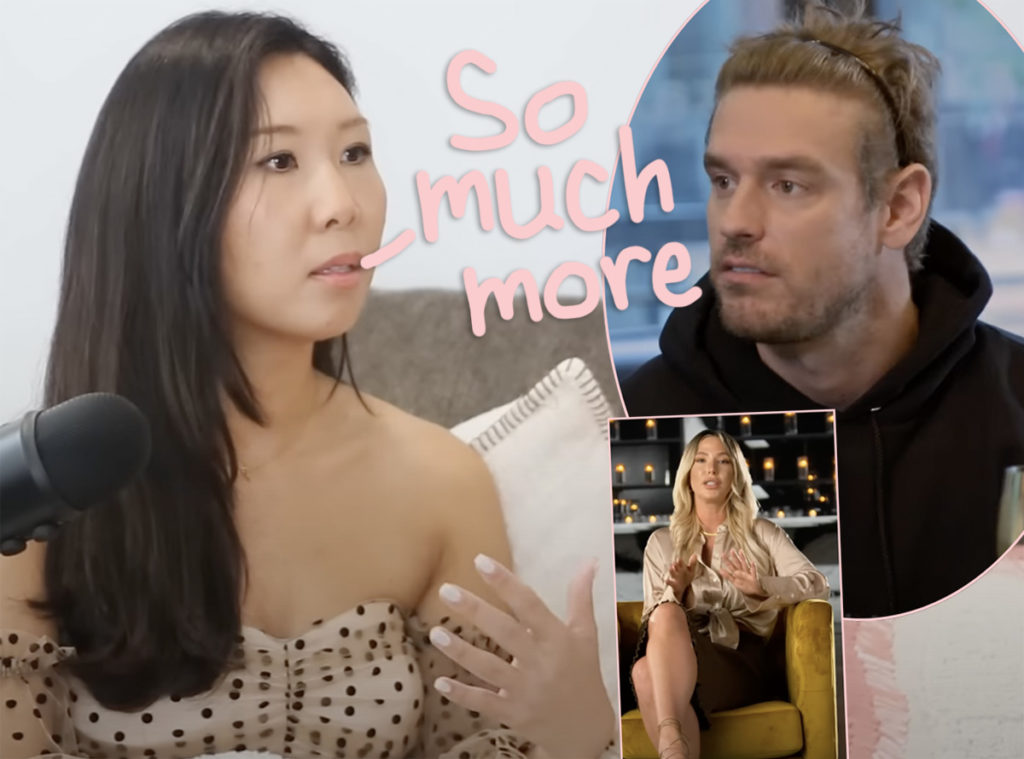