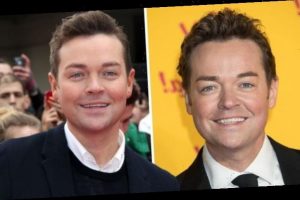 Stephen Mulhern is a household name having presented some of the nation’s favourite evening TV shows including Britains’s Got More Talent, Rolling In It and In for a Penny. Tonight he will host a celebrity special of Catchphrase as he is joined by Emily Atack, Brenda Edwards and Martin Kemp. But what is known of the presenter’s love life?

The presenter prefers to keep his love life out of the spotlight, although he is believed to be single.

He previously dated EastEnders star Emma Barton, who is known on-screen as Honey Mitchell on the long-running soap.

The couple is said to have first crossed paths while working together in a pantomime in 2008 and later started dating. 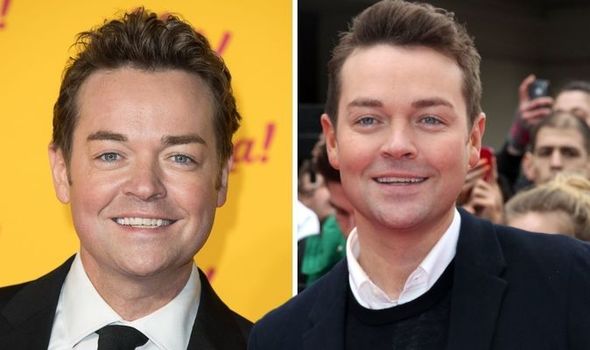 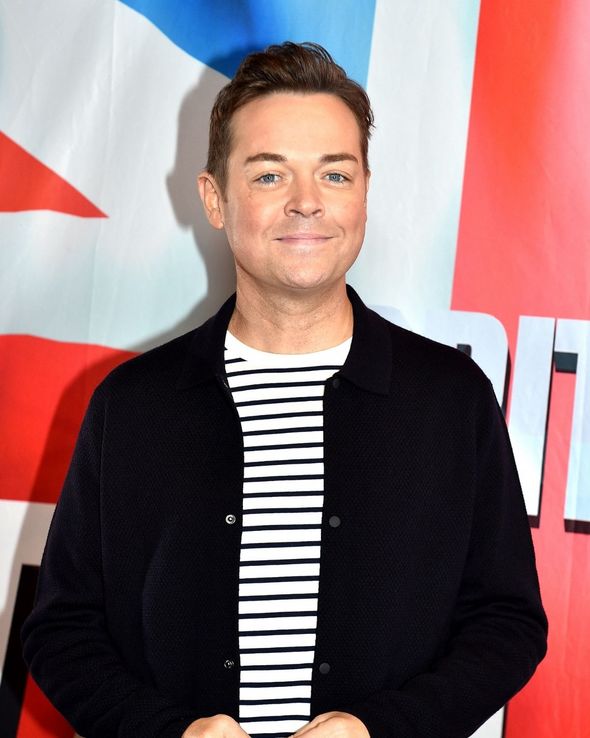 They went their separate ways after five years as their relationship came to a “natural end”.

Stephen has since preferred not to talk publically about his love life, but in 2018 he admitted to being single.

When asked whether he was currently dating anyone, he responded: “No, I’m on my own.”

In the same interview with Celebs Now, he admitted he hadn’t been on a date in four years, saying: “That makes me sound really sad! I need a life. I need to stop working so much.” 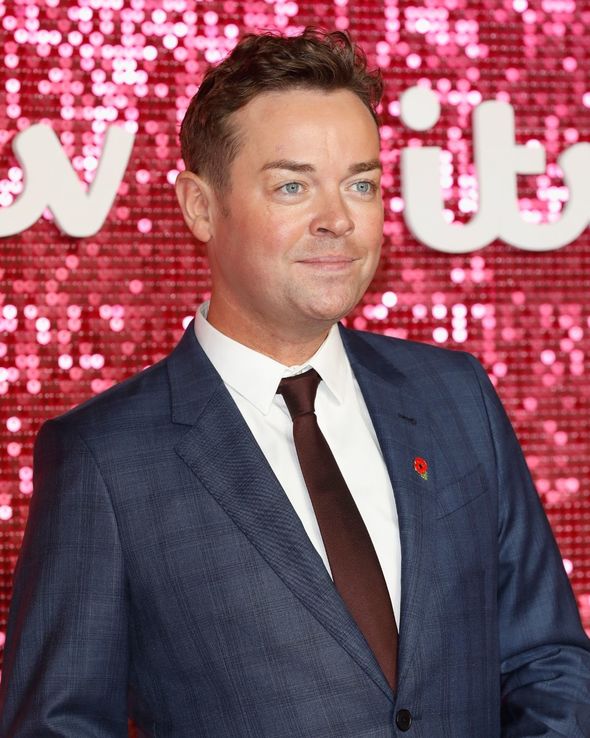 Stephen has been a regular on our screens for more than two decades having first started presenting on children’s TV.

The seasoned presenter has since become a well-known face on TV as he presents classic game shows such as Rolling In It and In for a Penny.

However, Stephen has admitted he would never make the leap to reality TV.

He explained to the Metro: “I would never do Dancing On Ice or I’m A Celebrity… because I do like to keep myself to myself.

“You’ve got to do the kind of shows I do — it’s the shows you turn down that define you.”

Amid lockdown, the Catchphrase star opened up on how it allowed him to focus on his family life and friends.

During an interview back in August of last year, he said: “Everyone’s experienced lockdown in different ways.

“I’ve found I’ve got closer to people I hadn’t been in contact with for so long. 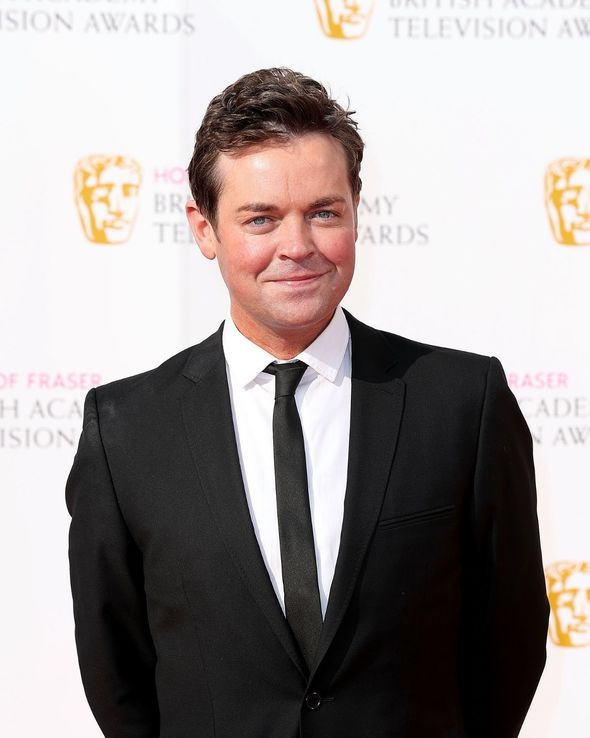 “I speak to my family more now than I’ve ever spoken to them; we speak every day now, whereas before it was maybe once every couple of days.

“In that way, it’s been nice to not necessarily have work to focus on but family and friends. So it’s been OK, I’ve been one of the lucky ones.”

Catchphrase Celebrity Special will air tonight on ITV from 6pm.