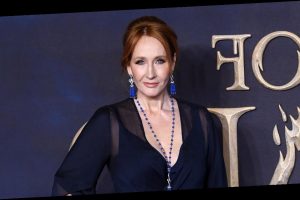 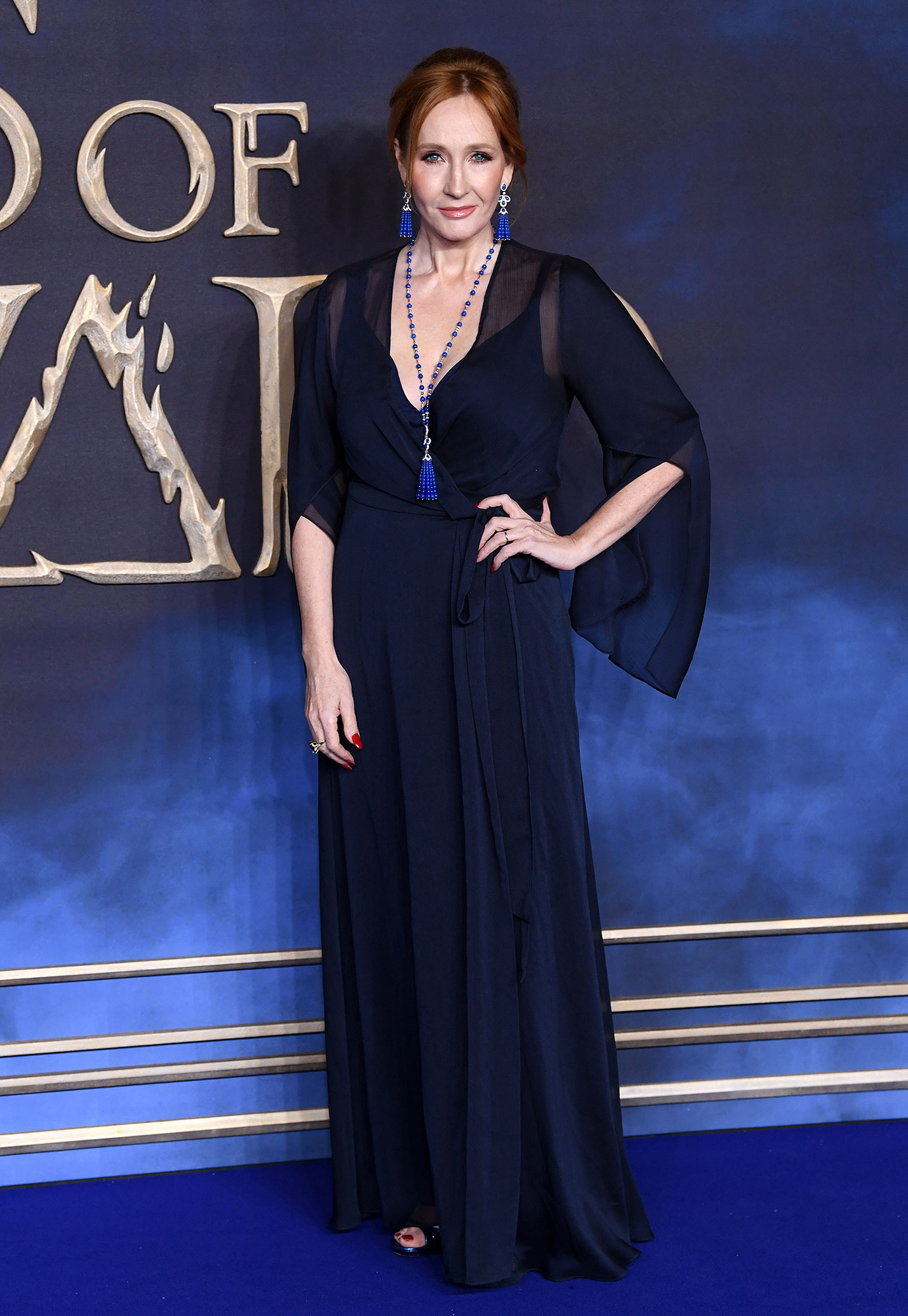 “Happiness can be found even in the darkest of times.” J.K. Rowling announced a brand new Harry Potter experience that’s sure to brighten up fans’ daily quarantine routines.

The 54-year-old author launched Harry Potter at Home on Wednesday, April 1, a new website that will benefit “parents, teachers and carers working to keep children amused and interested while we’re on lockdown” who “might need a bit of magic.” The site promises to “bring Hogwarts to you” with a handful of “magical treats” like quizzes, puzzles and articles.

“We’re casting a Banishing Charm on boredom!” the homepage reads. “For over twenty years now, Hogwarts has been an escape for all – for readers and fans, young and old. During the strange times we now find ourselves in, we want to welcome you back to Hogwarts, where you will find a friendly retreat for you, your family and those you are caring for.”

Along with a number of wizard-themed activities and videos to enjoy, Rowling confirmed that the new digital hub will provide a free eBook or audiobook of Harry Potter and the Sorcerer’s Stone until the end of April. In March, the notorious author was “delighted” to relieve the license she had placed on people reading her series on camera so that teachers could read any of the Potter books to their students from home.

Days before Rowling expanded the reach of the Harry Potter universe even further, Daniel Radcliffe reflected on his quarantine experience with longtime girlfriend Erin Darke. Radcliffe, 30, told Vulture that he and Drake, 35, have been carefully practicing social distancing in New York City — and have “never been more grateful not to have a kid, or more annoyed that we don’t have a dog.”

The Harry Potter star also joked about how he thought the boy wizard would adjust to the new normal of self-quarantining during an appearance on The Late Show With Stephen Colbert on Tuesday, March 31. After experiencing some technical difficulties with host Stephen Colbert‘s livestream, Radcliffe admitted that his longtime character should serve as a good role model for those attempting to keep themselves indoors amid the coronavirus crisis.

“I mean, that’s very much the part of the books that I feel like we wanted people to aspire to,” the British actor teased, referencing Potter’s early days spent in a cupboard under the stairs. “I think that’s really the message of the books that I remember is isolate yourselves and wash your hands.”

END_OF_DOCUMENT_TOKEN_TO_BE_REPLACED

END_OF_DOCUMENT_TOKEN_TO_BE_REPLACED
We and our partners use cookies on this site to improve our service, perform analytics, personalize advertising, measure advertising performance, and remember website preferences.Ok