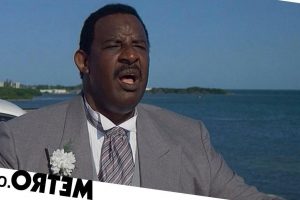 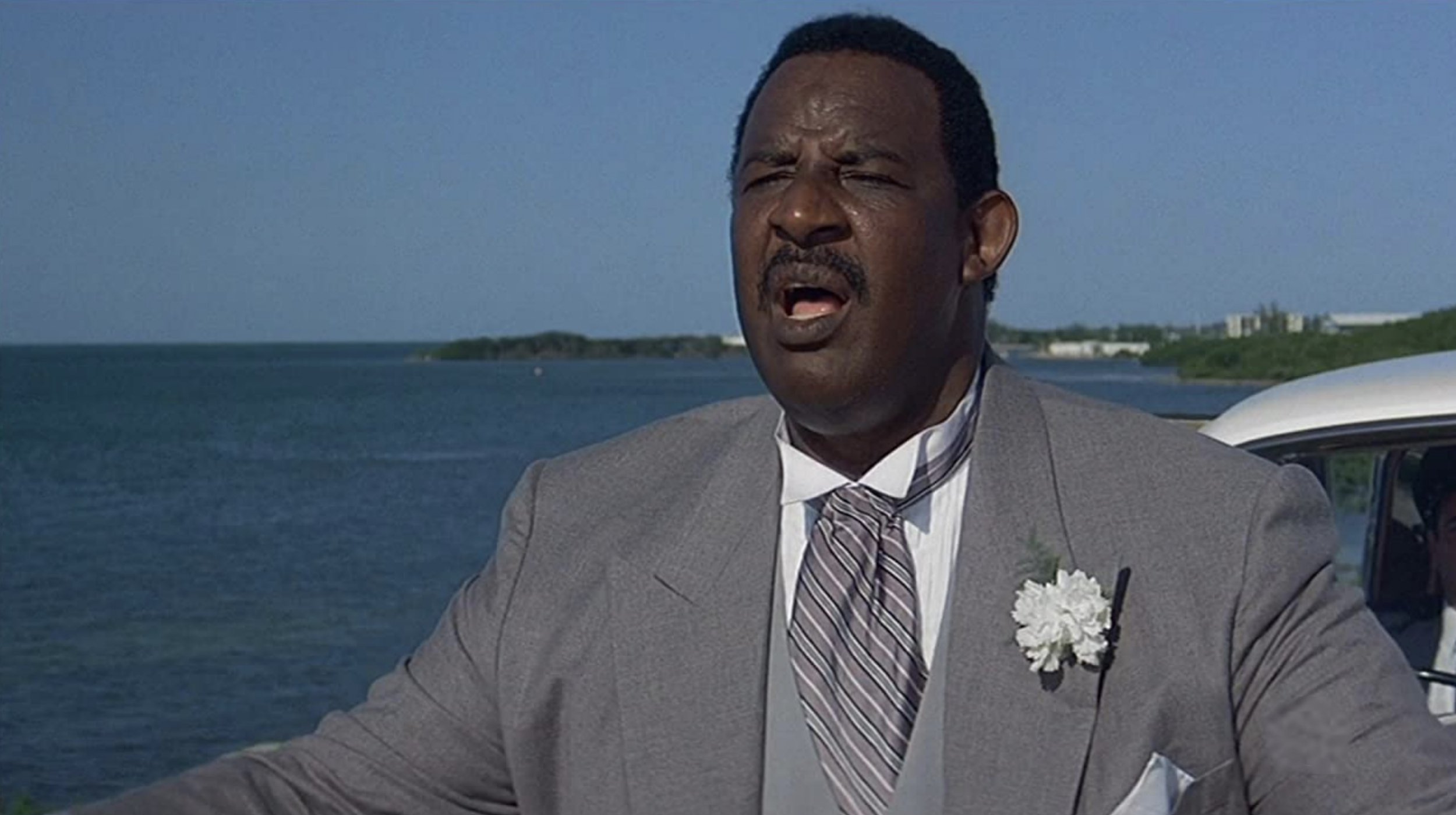 The star appeared on James Bond film License to Kill in 1989 as Sharkey, as well as Last Action Hero alongside Arnold Schwarzenegger.

His death was confirmed to Variety by his daughter-in-law Suzanne McRae who said the star died from a heart attack in Santa Monica on April 29.

Before his career in Hollywood, McRae – who stood at a burly six-and-a-half feet tall – was an NRL player for the Chicago Bears and Los Angeles Rams as a defensive tackle.

The star’s first credited role was in the 1973 TV movie Snatched, before he went on to appear in more than 40 films across his lengthy career in front of the screen.

License to Kill was perhaps his best-known role in which he played a close friend of Timothy Dalton’s 007 and Felix Leiter (David Hedison). Sadly, as Bond fans will recall, the fisherman pays the price for his links to the suited and booted spy.

We are sorry to hear that Frank McRae, who played Sharkey in Licence To Kill, has passed away. Our thoughts are with his family and friends. pic.twitter.com/ZKooA5IiQO

The official James Bond account shared a tribute as a statement read on Twitter: ‘We are sorry to hear that Frank McRae, who played Sharkey in Licence To Kill, has passed away. Our thoughts are with his family and friends.’

It’s been reported donations his memory can be made to Sheldrick Wildlife Trust in Kenya.