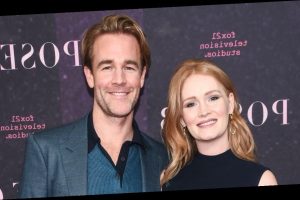 Kimberly documented the visit on her Instagram Stories, sharing that the little girl hit her head on a table and the mark “needed to be glued.”

The family visited the local ER “once again” and Kimberly later showed Emilia’s large cut under her left eyebrow.

“Not terrible but not an air heal situation. She breathed through it all and the doctors and nurses here have had a 100 percent success rate with us of handling situations with fully informed decision offerings, friendliness and care,” Kimberly said of the medical professionals who cared for her daughter. “These two were scared and immediately comforted and commented out the door how ‘amazing’ they were.” 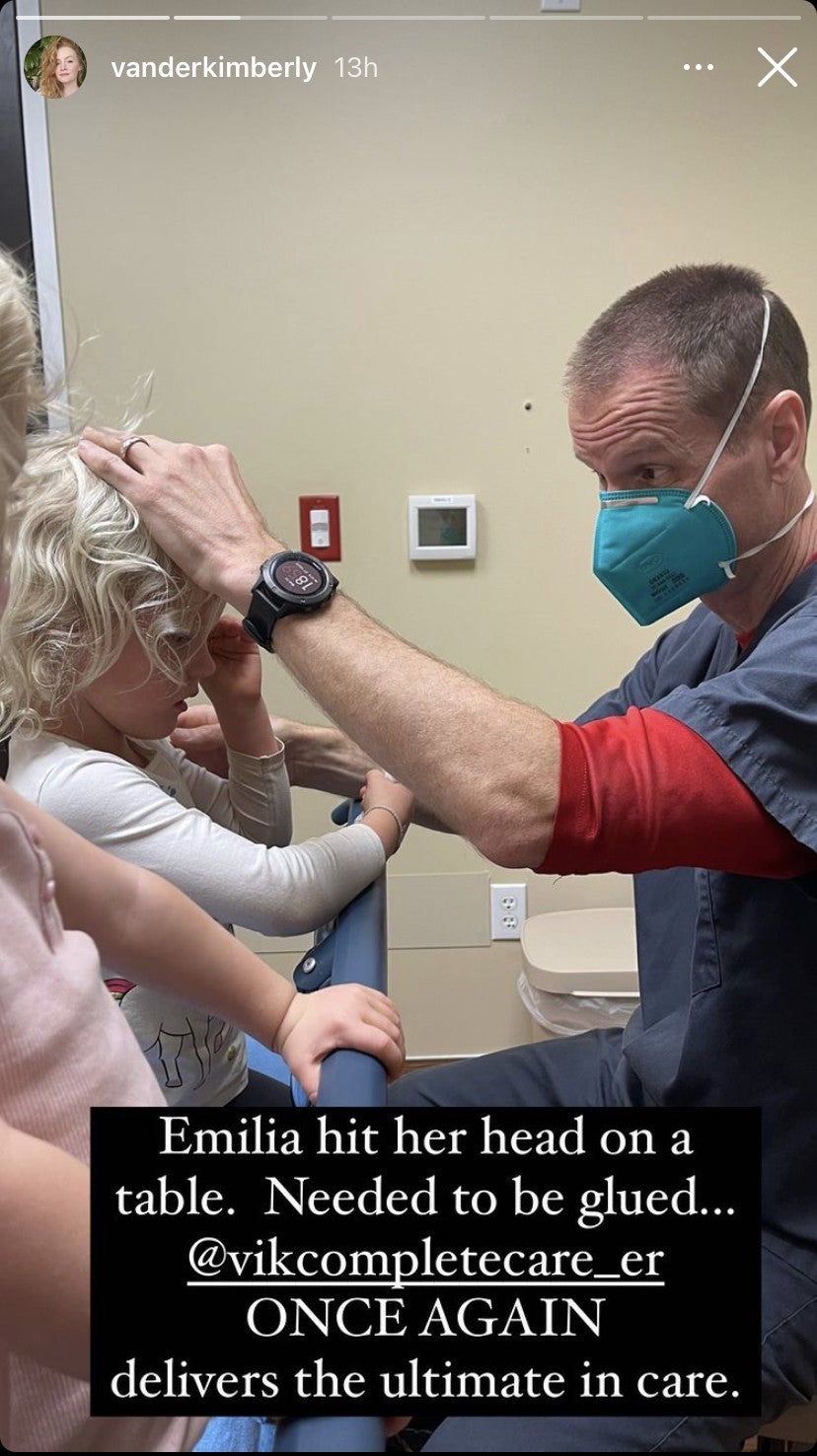 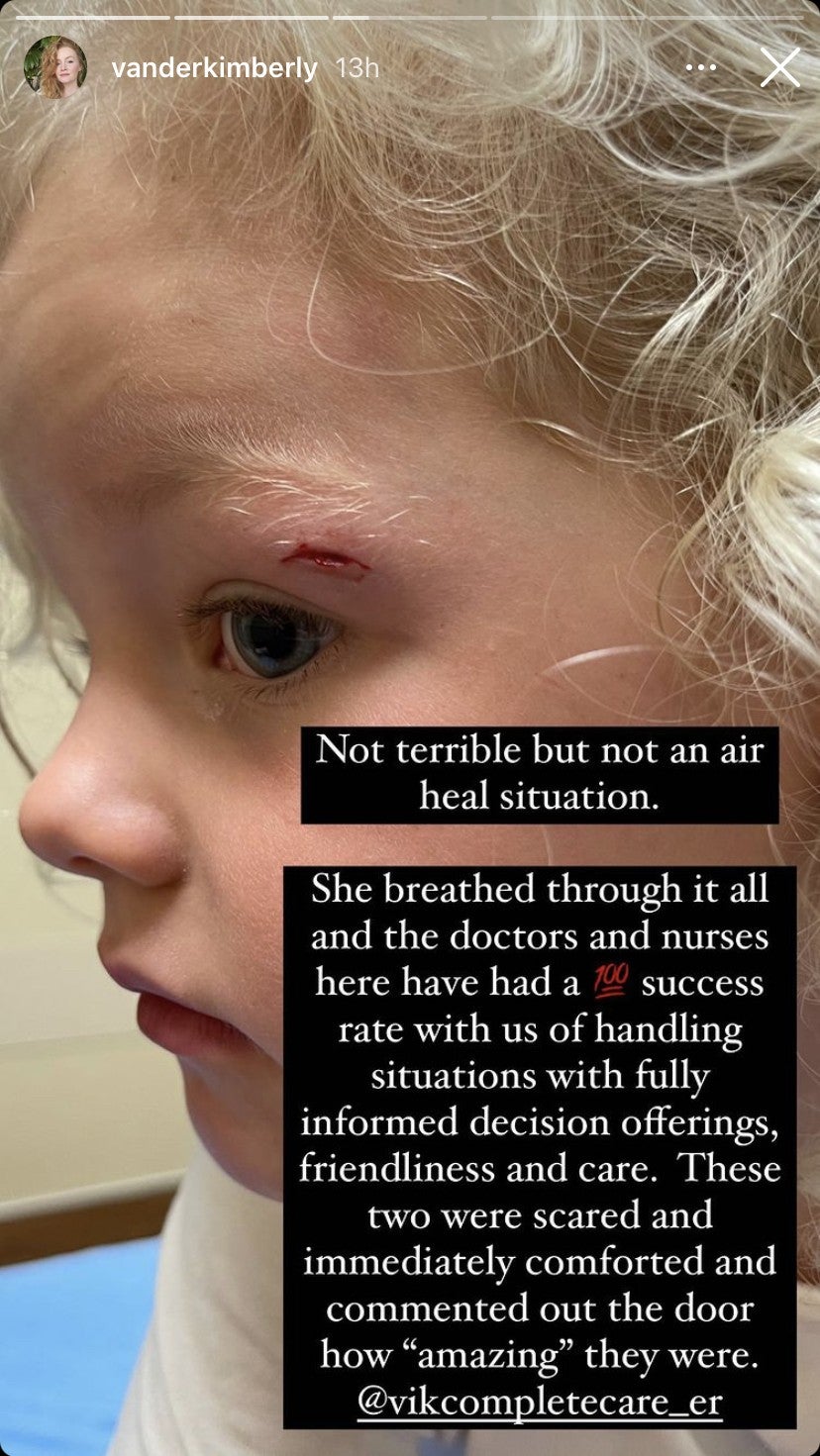 The Van Der Beek family recently struggled as a result of winter storm Uri in Texas, where they were left temporarily without water.

“I’m really just sending a lot of good vibes out to everybody out there who is without power, without water,” James explained in a series of videos. “It’s a very serious situation so if you know anybody in Texas and there’s any way you can support, just reach out [and] ask how they’re doing. Texas is not used to this and they’re not really prepared for it.”