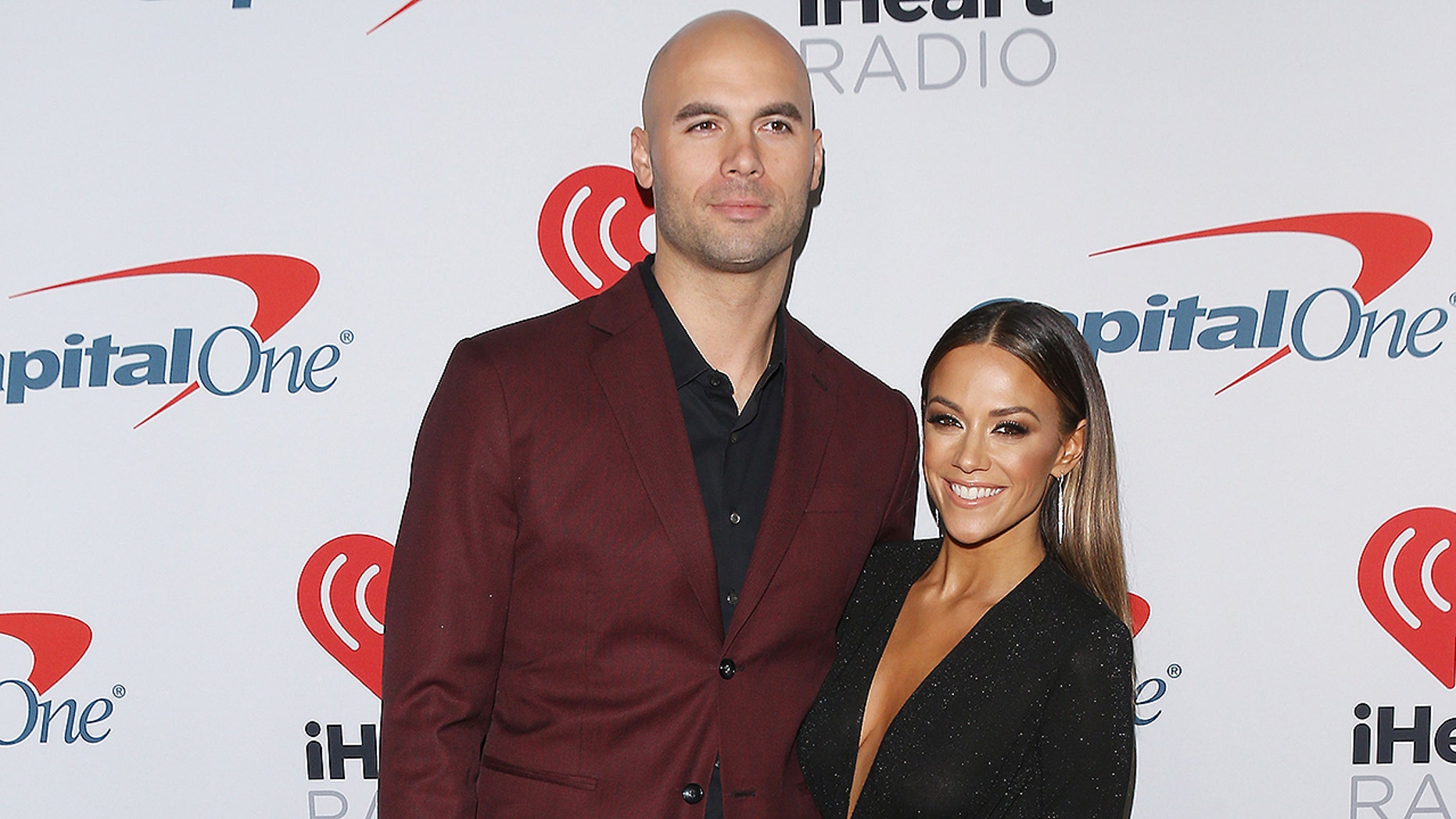 Jana Kramer issued an apology for publicly making jokes about her husband's infidelity on her podcast.

"Open apology to my husband: I'm a very sarcastic person and I joke a lot which, when people don't know me, it might be taken the wrong way," she wrote on Instagram Monday. "But sometimes there is something under a joke and it can hurt someone else. And that's what happened on this week's podcast and I'm sorry."

She continued, "For me, sometimes my way of coping with pain and triggers is deflecting and making a joke. But that’s not the healthiest especially when it can hurt someone I care about. Truth is, the past year Mike has shown up in every way I could have hoped for. He's an incredible father, and has been working his a— off for our family, me, and most importantly himself so I'm sorry Mike and I love you and so thankful for you and our family and all your hard work!"

"Joking or not, from this episode on I'm gonna stop bringing 'it' up," Kramer, 35, concluded. "Because it's in the past and that's where it needs to stay. Unless it's to help people. So y'all help be my accountability."

Kramer made a crack about Caussin's cheating scandal on her "Whine Down with Jana Kramer" podcast over the weekend when discussing polyamorous relationship and TLC's "Sister Wives," remarking, "What guy doesn’t want that… to have different partners and to have sex? I mean, that's why my husband cheated on me."

She then added, "Sorry, babe."

Caussin, 31, and Kramer married in 2015 but split a year later after the NFL star was accused of cheating on his "One Tree Hill" star wife. The pair, who share daughter Jolie and son Jace, reconciled and renewed their vows in December 2017.