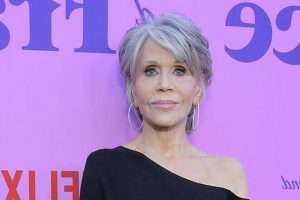 Jane Fonda takes part in ‘put a finger down’ challenge

Jane Fonda, 84, is known for her fundraising and goes to great lengths to make her cause known, with the Hollywood actress attempting to entice her fans for help. The seven-time Golden Globe winner took to Instagram to take part in a TikTok trend, while also dishing some secrets about her personal life.

Put a finger down if you’ve been skinny dipping!

Jane looked radiant as she posed for the short selfie video she posted in view of her 1.9 million followers.

The actress made sure to smile for the camera as she showed off her flawless complexion and silver permed hairstyle.

The Hollywood icon took part in a TikTok challenge, while also using the opportunity to plead with her fans for help on an environmental issue.

She began: “I have seen all the young people on this app love doing a put the finger down challenge and if you do duet this video with me and let’s just see how many of you match with me. Okay so. Forgive my gnarly old hands.” 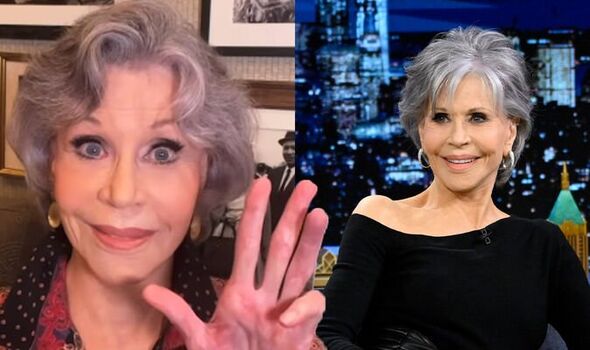 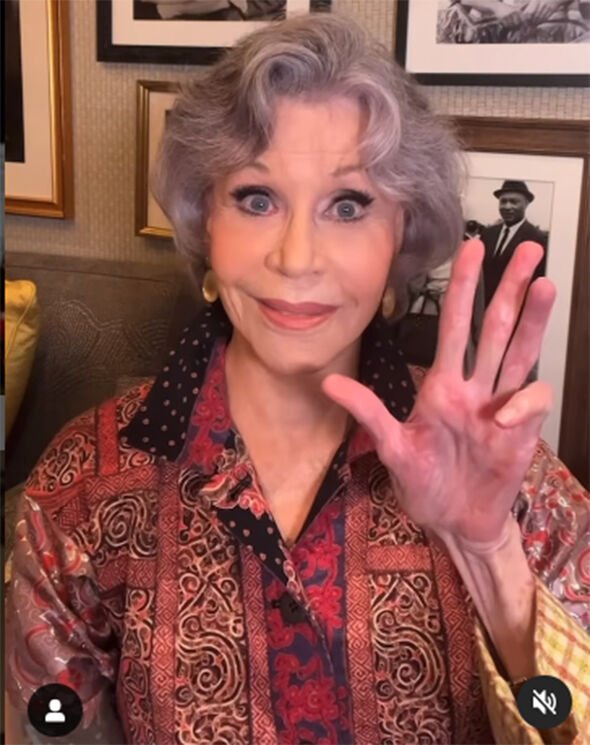 Jane then proceeded to list examples, and put her finger down on each.

She continued: “Put a finger down if you’ve been arrested for civil disobedience.

“Put a finger down if you can slip through handcuffs.

When Jane mentioned skinny dipping she jibed to her followers that she would tell you about “that some other time”.

She cheekily quipped: “Put a finger down if you’ve been skinny dipping. Will tell you about that some other time.” 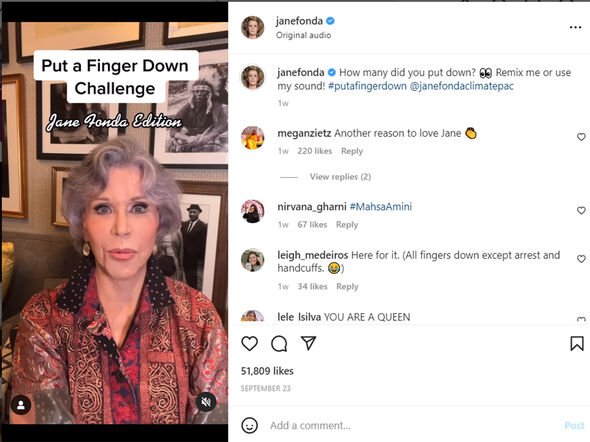 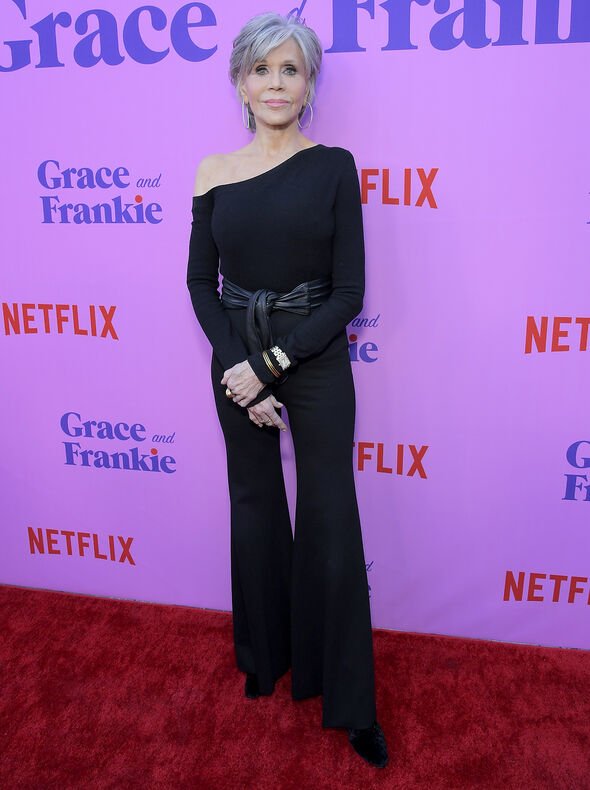 Jane then gave further examples but left the video with a moment of reflection for her loyal fans.

She concluded the video: “Now if you put three or more fingers down you sound like someone who can help me fight this fight to save our planet.

“So head over to www.janepac.com or text ‘JANE’ to 40506 to join our efforts and defeat the political allies of the fossil fuel industry and save our planet.”

Jane rarely shares details about her personal life but recently admitted she was a “big fan of vibrators” as she promoted the third season of Grace & Frankie alongside her co-star Lily Tomlin.

During the candid chat, Jane admitted she was a “big fan” of vibrators after fans sent her a large number of sex toys for Christmas.

Speaking about the third season of the hit show, the two-time Oscar winner confessed: “I’m a big fan of vibrators.”

She continued: “For Christmas, everybody sent me vibrators. It’s so funny, you should see my drawer next to my bed.”

The Emmy-nominated series began in 2015 and instantly proved to be a hit among comedy fans.

In the series, Jane portrays Grace, a cosmetic boss, while her friend Lily plays Frankie, a quirky art teacher.

This comes as the actress revealed last month her own health battle with non-Hodgkin’s lymphoma.

She made sure not to worry her loyal fans, reiterating that her cancer is “very treatable”.