Jay Black Dead, Jay And The Americans Frontman Dead at 82 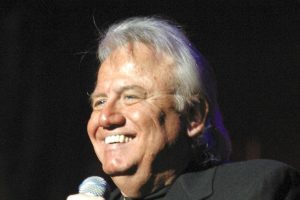 Jay Black, who fronted the ’60s hit group Jay and the Americans, has died.

Jay sang some big hits for the group … the biggest of which was “This Magic Moment.”

The band posted the death notice on its Facebook page … “Today, we mourn the passing of David Blatt a/k/a Jay Black and we acknowledge the great successes we had with him both as a partner and as a lead singer,” a spokesperson wrote. “We shared both wonderful and very contentious times, and much like an ex-wife, we are so proud of the beautiful children we created. We’ll always remember The Voice.”

The group was big when England took over American music … in case you didn’t catch it, Jay and the Americans are Americans.

They were big enough to open for The Beatles in 1964 at their Washington D.C. concert.

Among the other hits … “Come a Little Bit Closer,” “Blockbusters,” “Cara Mia,” and “Walkin’ in the Rain.”

The Facebook reference to “The Voice” is his nickname coined by his bandmates.

Jay and the Americans was at the height of its output in the 1960s, officially disbanding in 1973. 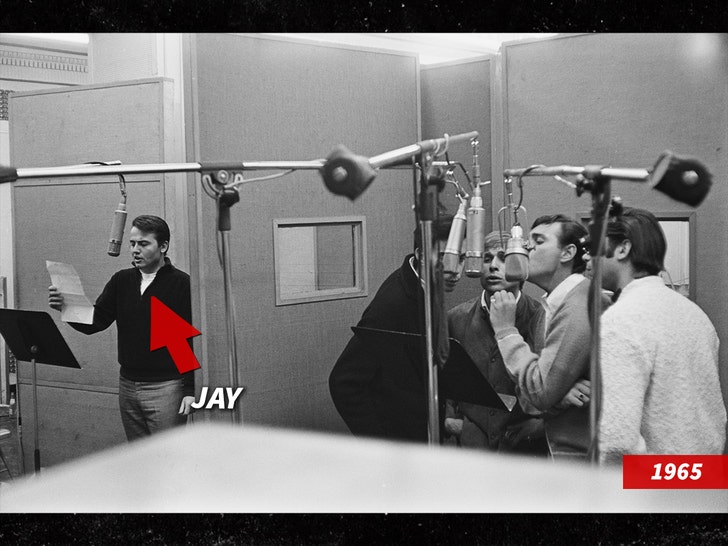 Jay continued to perform long after the band broke up … all the way up ’till 2017.