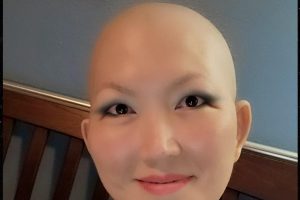 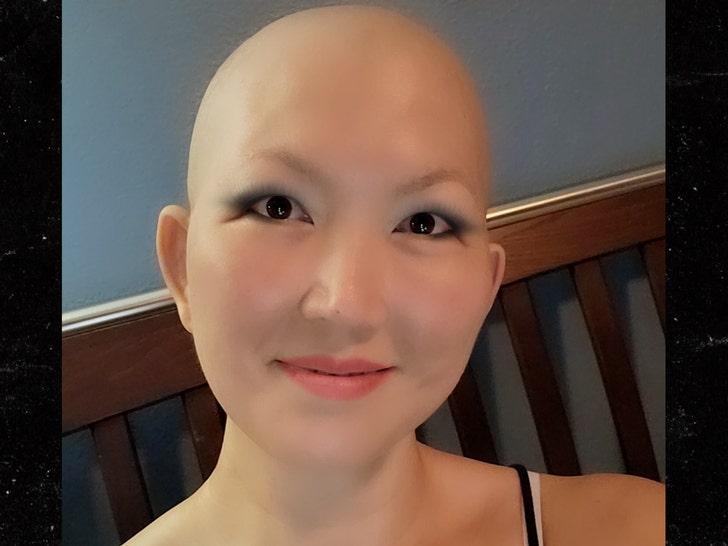 Billiards star Jeanette “The Black Widow” Lee has come through her cancer treatments “like a champion,” according to her agent, and now, her prognosis going forward has improved.

The 50-year-old pool legend was diagnosed with terminal ovarian cancer back in the winter … and her friends at the time feared she only had months left to live.

But, Tom George — who’s been Lee’s agent for years — tells TMZ Sports Lee handled her treatments so well … doctors have now told her she could live several more years.

But, he says she was able to get through it all “remarkably well” … adding that Lee is “in the upper five percent of the people that go through that regimen.”

In fact, George tells us Lee was able to participate in a billiards tournament since wrapping up her chemotherapy — competing in South Carolina earlier this month.

And, get this … George said she did well, managing to cash out!

George says there are still challenges — Lee does still have cancer in her system and still battles pain, fatigue and other issues daily.

Yet George said Lee is continuing her fight the same way she used to attack the pool table — with everything she has.