Jennifer Lopez Opens Up About ‘Up and Down’ Relationship ‘Journey' 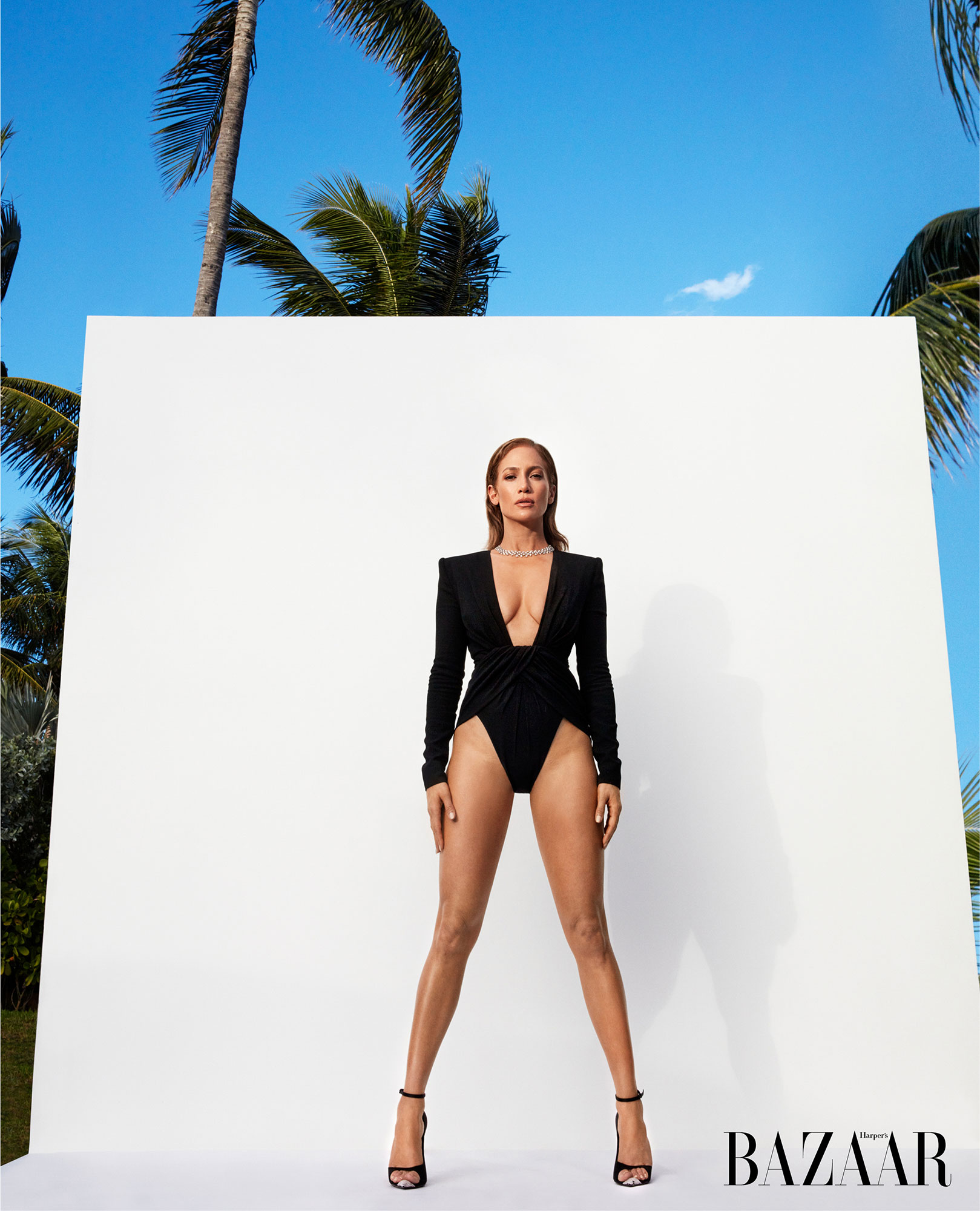 She’s still real! Jennifer Lopez is taking accountability for why some of her previous relationships have failed, now that she’s found true love with Alex Rodriguez.

The Second Act star, 49, admitted that many of her past relationships failed because she was still learning about herself. “For me, the relationship journey has been very up and down. But it didn’t have to do with anybody else but me — it was about me figuring out me. Until you learn to love yourself, you can’t completely love [someone else] in a way that is pure and true,” Lopez told Harper’s Bazaar, in an article published on Wednesday, January 9. “Once you do that, you can have relationships that are based on love and respect, that are supportive and nourishing.”

“There’s an evolution there that had to happen for me,” she continued. “I feel like I’m in a better place now.”

Lopez is no stranger to being involved in high-profile romances. The former Fly Girl dated Sean “Diddy” Combs from 1999 to 2001 before she got married to backup dancer Chris Judd, who she separated from after nine months of marriage in 2002. She got engaged to Ben Affleck but they called off their nuptials four days ahead of their September 2003 wedding, splitting up for good in 2004. Months later, Lopez married Marc Anthony — with whom she shares 10-year-old twins Max and Emme — but they separated in 2011 and divorced in 2014. She was also previously linked to Drake and Casper Smart. 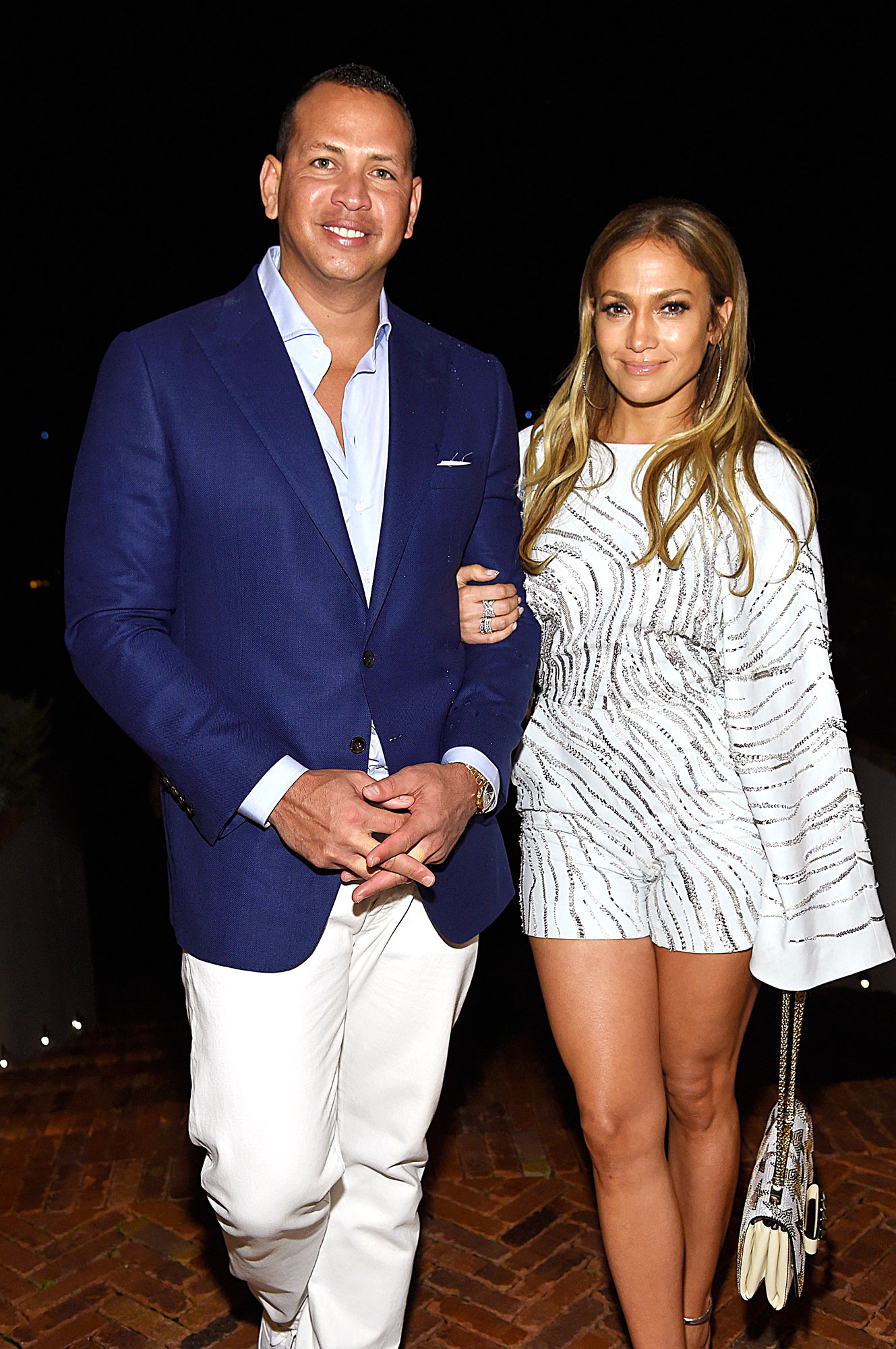 The “Dinero” singer has since found happiness with Rodriguez, 43, who she has been dating since February 2017 — and there may be a ring gracing her finger soon.

“An engagement is definitely on the horizon,” a source told Us Weekly in December. “Alex is obsessed with Jen and spends as much time as he can with her.”

Lopez’s Second Act director Peter Segal shared the same sentiment, when he told Us that same month, “I think it’s inevitable [that they are going to get married] but I’m not going to predict when. The question is when, not if.” 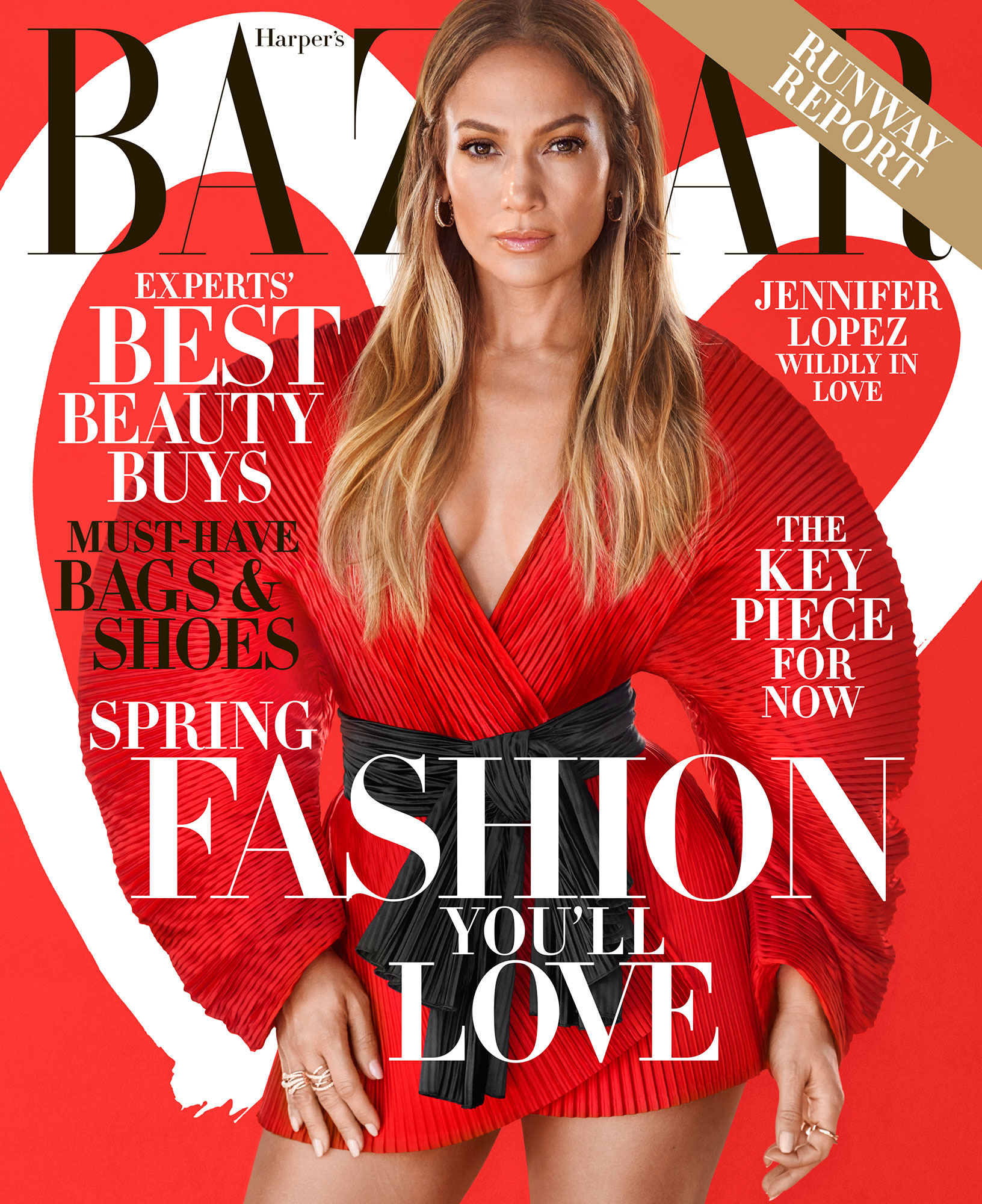 The singer doesn’t seem all that concerned with worrying about the future — according to her, she’s perfectly content with the way things are now. “I’ve got two amazing kids and a great boyfriend. I don’t have everything figured out, and everything isn’t perfect,” Lopez told Harper’s Bazaar. “But I feel very proud that with all the things I’ve gone through in my personal life, I’m still optimistic and hopeful.”

END_OF_DOCUMENT_TOKEN_TO_BE_REPLACED

END_OF_DOCUMENT_TOKEN_TO_BE_REPLACED
We and our partners use cookies on this site to improve our service, perform analytics, personalize advertising, measure advertising performance, and remember website preferences.Ok