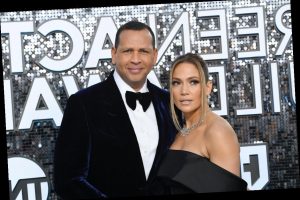 Still confused about what the heck is going on with America’s favorite A-list couple? Well, Jennifer Lopez’s TikTok about the Alex Rodriguez breakup rumors makes it clear they are very much together. In a March `14 TikTok video set to Saweetie’s "Pretty B*tch Freestyle," Lopez swiftly put the breakup rumors to rest. In fact, she did it so swiftly that you might miss it if you’re not looking out for it.

The iconic shutdown happens when Saweetie raps the lyrics, "I ain’t worried ’bout a blog or a b*tch." At that point, Lopez’s video sprinkles clipped headlines over a video of her dancing. The headlines read:

After she flashes all of the headlines across the screen, she quickly pauses the "Pretty B*tch Freestyle" audio to feature a quick clip of herself saying, "you’re dumb." As in the rumors are dumb, people. Dumb!

Saweetie’s lyrics then go on to say, "Speakin’ on my moves like it’s news, you a snitch/Every lie off your lips get me views, I admit."

ICYMI: The world collectively freaked out on March 12 when multiple outlets, including AP News, reported J. Lo and A-Rod had split. Page Six cited rumors Rodriguez might have been unfaithful with Southern Charm star Madison LeCroy as the reason for their split. When Page Six informed the reality star that the power couple had reportedly split, she simply responded, "You kind of caught me off guard.” She then proceeded to disable comments on her Instagram page.

Despite the hate the internet seems to be keen on sending LeCroy’s way, Lopez and Rodriguez are reportedly still together. On March 13, they made a joint statement to multiple outlets:

"They never officially broke up and talked about it but are still together," source close to the couple reportedly told People at the time. "They hit a rough patch. But were not broken up." 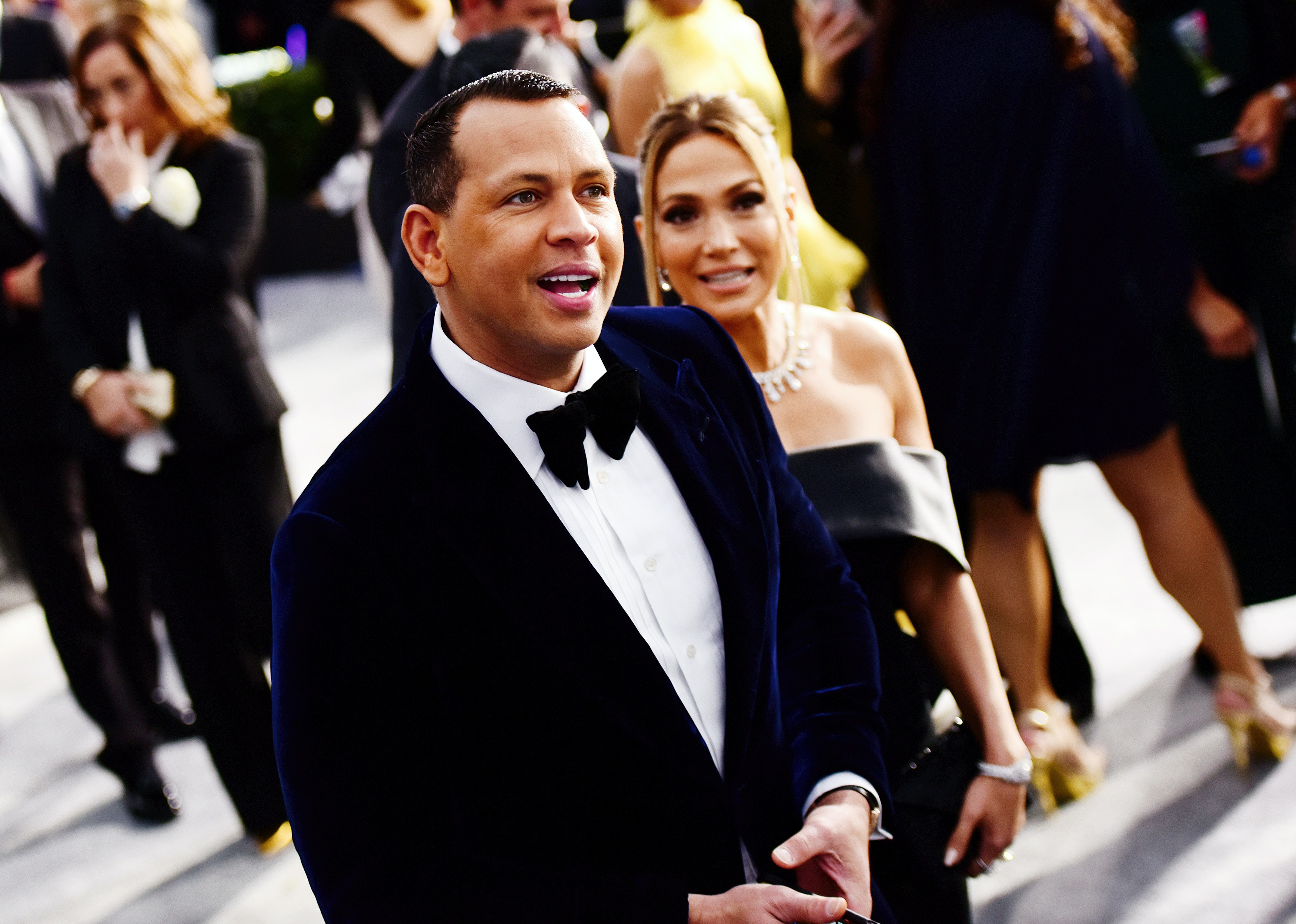 The main takeaway from all of this: It’s not quite time to kiss J-Rod goodbye.