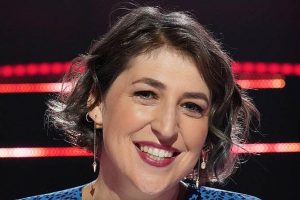 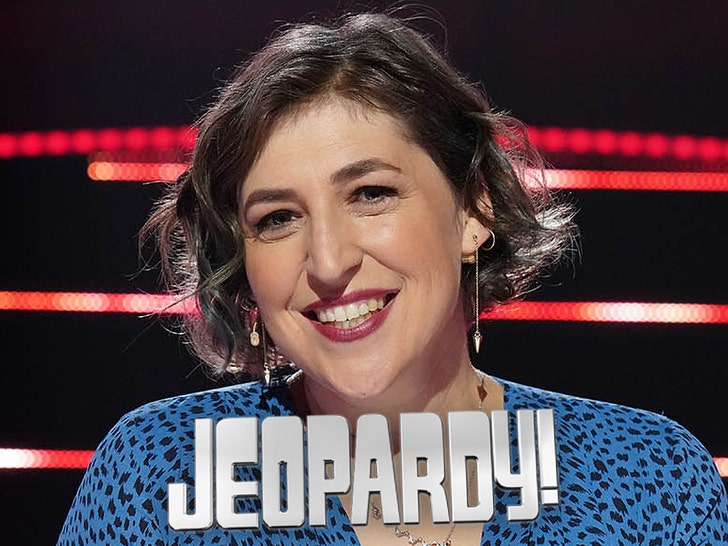 “Jeopardy!” honchos really want Mayim Bialik to step in as new daily host following the quick exit of Mike Richards, and they’re willing to bend over backwards to show her how much they mean it … TMZ has learned.

Sony production sources tell us … execs for the game show are doing everything possible to work around Mayim’s schedule in order to bank as many episodes with her hosting the daily syndicated version, with the ultimate goal of her taking over full-time.

Our sources say Sony bosses have even offered up the possibility of shooting on weekends and normal hiatus weeks to squeeze in more shows with Mayim. She’s already locked in for 15 episodes.

As we first told you … “The Big Bang Theory” star has been the top choice to take over as “Jeopardy!” host, but the problem is she’s super busy with her new FOX sitcom, “Call Me Kat,” and shooting schedules for that are set in stone.

Our sources say there’s a mutual interest from Mayim to become the permanent host as well, and FOX is being cooperative with her interim hosting … so there’s still a path to her taking over permanently.

As we reported … “Jeopardy!” made a surprise announcement earlier this month that 2 hosts would take over for Alex Trebek — EP Mike Richards for the daily show, and Bialik for primetime specials and spin-offs.

Richards’ time was cut super short — he only shot 5 episodes on one day of filming — due to multiple controversies from his past coming back to bite him.

As of now, Mayim only has a deal in place for the special hosting gig, but it’s clear Sony’s pushing to make a much bigger deal … and doing everything it can to make that happen.