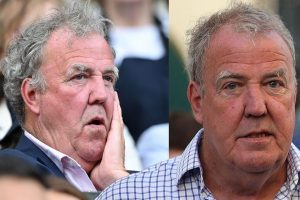 Jeremy Clarkson on being refused planning permission for farm

Jeremy Clarkson, 62, has announced that he has “had to stop harvesting” on Diddly Squat Farm due to “the fire risk”. This comes as the UK has been hit with a four-day extreme heat warning for southern and central England, as well as parts of Wales.

Had to stop harvesting!

Jeremy took to Twitter this afternoon to make the shock announcement about Diddly Squat.

Many social media users rushed to the comments to share their concerns to the former Top Gear star and also offer their support. 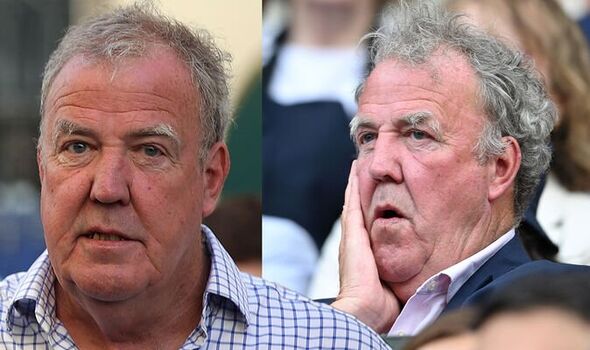 ProudBeige asked: “Fire risk from what?”

Jeremy explained: “Any damn thing. A bit of litter. A spark from the combine. A fag end. A careless rambler.”

SarahToonPhotos added: “That’s dreadful. They are harvesting here in Norfolk as if their lives depend on it… day and b****y night at the mo.” 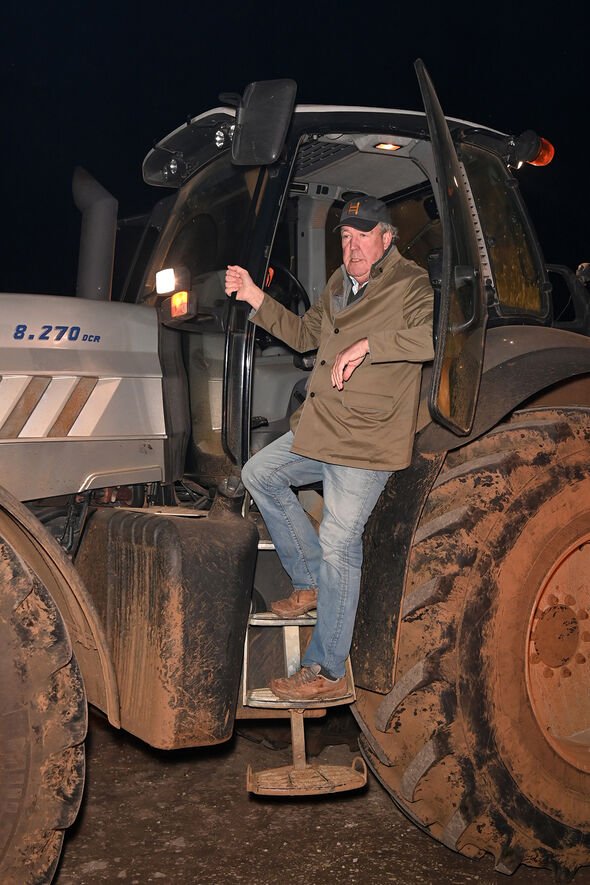 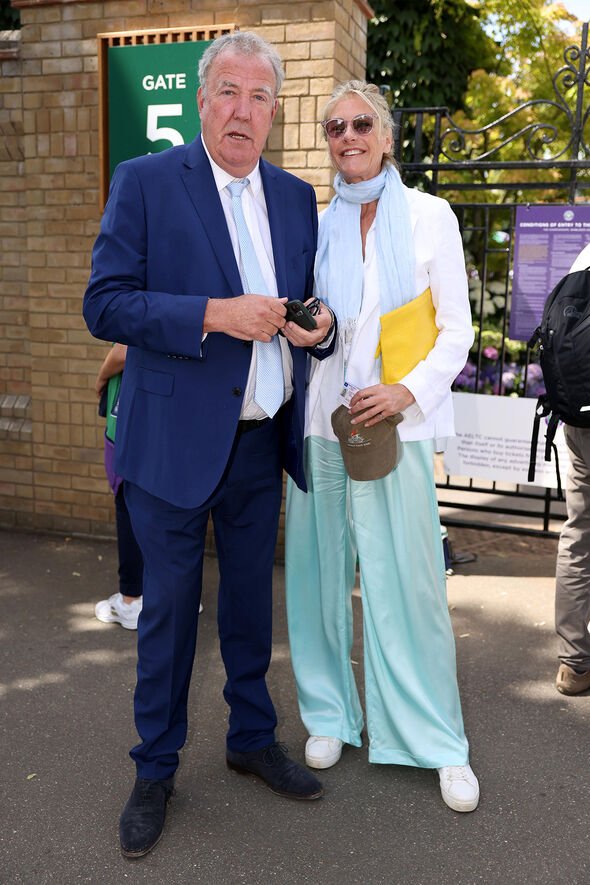 Jeremy replied: “We went till 2am and started again at 5.

“It’s hard work but you all like beer and bread so best not to complain eh?”

This comes after news broke that Jeremy’s new restaurant on Diddly Squat Farm was being investigated by the local council after claims he had found a “delightful little loophole” to open for business.

Plans for the restaurant had been rejected by councillors, who harboured concerns it would be “out of keeping” with the local natural beauty in the Cotswolds.

However, despite this, Jeremy announced last month that the restaurant was open for bookings.

This has now led to West Oxford District Council to investigate the eatery in Chipping Norton in Oxfordshire.

A spokesperson said: “The council was made aware of the restaurant opening at Diddly Squat Farm.

“As part of our standard operating procedure, we have been looking into the operation to ensure it is compliant with local and national planning law and policies, as well as licensing and food hygiene regulations.”

The spokesperson said that they will not be commenting on “any ongoing investigations”.

Jeremy lost his bid to extend Diddly Squat Farm in January, with councillors voting against the plans for a 60-seat eatery.

The council’s planning officer, Joan Desmond, said at the time: “By reason of its design, scale, siting and nature of the use within the Cotswolds Area of Outstanding Natural Beauty, the proposed development would have a visually intrusive and harmful impact on the rural character, scenic beauty and tranquillity of the area.”

However, Jeremy told reporters that the restaurant would be “opening anyway” in a different barn under a “delightful little loophole”.