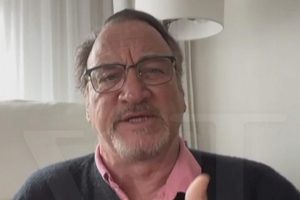 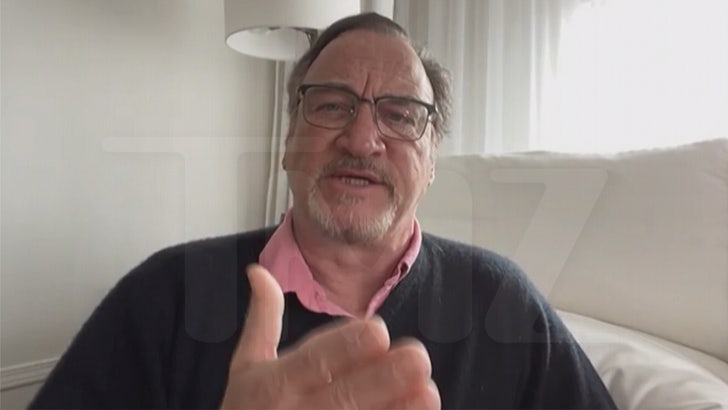 Jim Belushi‘s digging into life as a cannabis farmer, but he’s running into a bunch of new challenges — some caused by rodents, and some by politicians. Yes, there’s a difference.

JB’s reality show, “Growing Belushi,” is back for a second season, and on Tuesday’s “TMZ Live” he revealed one of the biggest surprises he’s encountered on his 93-acre marijuana farm in Oregon are underground pets.

Farmer Jim says he’s constantly battling gophers and ground squirrels, which seem to love getting high off his plants. We think he’s joking but seems plausible! Then again, we’re no scientists. 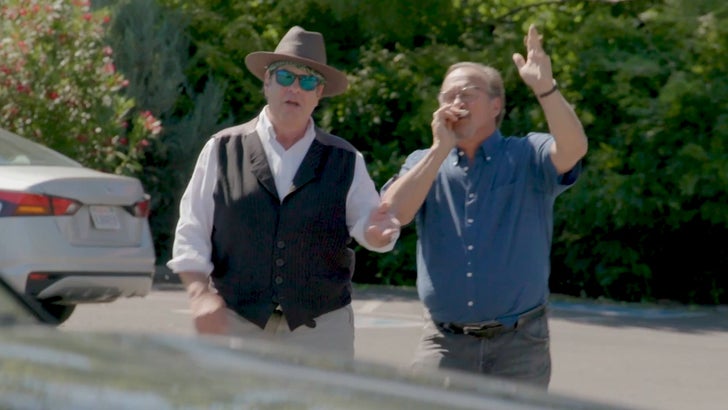 Sounds like he’ll be doing his best impression of Bill Murray in “Caddyshack” when the show returns Wednesday night on Discovery.

On the business end of things, we talked to Jim about the push for federal legalization and, sorry to harsh your buzz, but he doesn’t see it happening anytime soon … because of how much money’s at stake.

Fact is, his farm sits in the area Jim calls the Napa Valley of marijuana — it produces the best buds in the land — and, right now, the states of Cali and Oregon are enjoying all the tax revenue that comes along with that.

You gotta see his explanation, but, in a nutshell, he’s not so sure states are willing to share — or let’s say, puff puff pass — all that dough with the feds.

Interesting perspective here from a guy who’s now deep in the industry, and loving it.