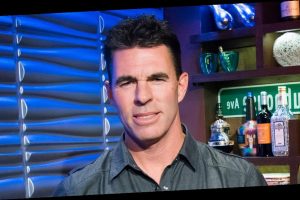 Meghan King’s ex, Jim Edmonds, is calling her out for allegedly not taking precautions to protect herself and their kids from the coronavirus.

The former "Real Housewives of Orange County" star announced on social media that she is self-isolating to ensure she doesn't infect anyone else after testing positive for COVID-19.

"I tested positive for COVID. I have been safe while traveling but I had an exchange on Tuesday where I did not protect myself and this is when I had been infected. I have been safe with distancing and masks since Tuesday, including when I went to dinner solo and stayed distant and wore a mask at Hayes's soccer," King wrote on her Instagram Story.

However, the 50-year-old former MLB player’s representative told TMZ that King, 36, has herself to blame after attending a mostly mask-less Halloween party in St. Louis before jetting off to Miami to allegedly party more. 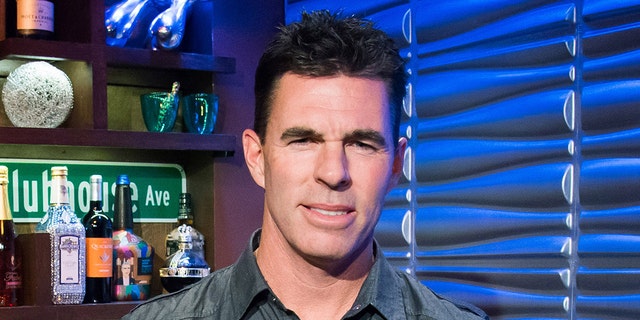 Jim Edmonds is calling out his ex after her positive coronavirus diagnosis.
(Charles Sykes/Bravo/NBCU Photo Bank via Getty Images)

TMZ reports that Edmonds' representative, Steve Honig, said his client is upset that King may have exposed their children to the virus. The outlet reports a source who claims the reality TV star came over to Edmonds' house after being exposed and was allegedly hugging and kissing the kids.

King, however, said in her announcement that she is indeed taking every necessary precaution and acknowledged that her kids were not exposed, with the exception of Hayes.

“My kids have been at their father's but Hayes will quarantine due to a brief (1 hour) proximity to me," King explained on her Instagram Story. "I have contacted everyone and will isolate for 10 days minimum per CDC guidelines. My children will have to stay with my parents as they cannot stay at my house while I'm sick." 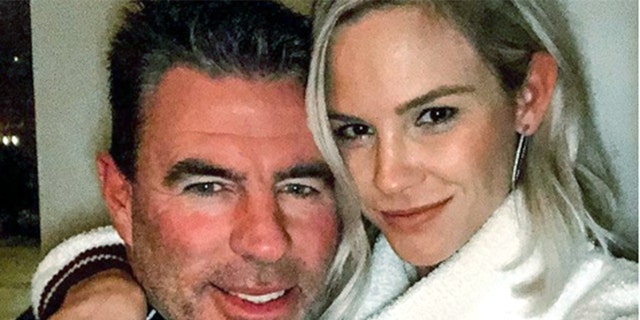 Jim Edmonds is blaming his ex, Meghan King, for not taking precautions to protect herself and their kids from the coronavirus.

She added: “The millisecond I thought I could have something other than a cold I went and got tested. I would NEVER go out in public whilst even believing in the slightest I could have Covid.”

King and Edmonds have been going through a difficult divorce since October after his sexting scandal and an alleged affair with their children’s nanny that he ultimately denied.

The couple is currently locked over child support, visitation rights and other financial payments.

Edmonds himself tested positive for the coronavirus in April.