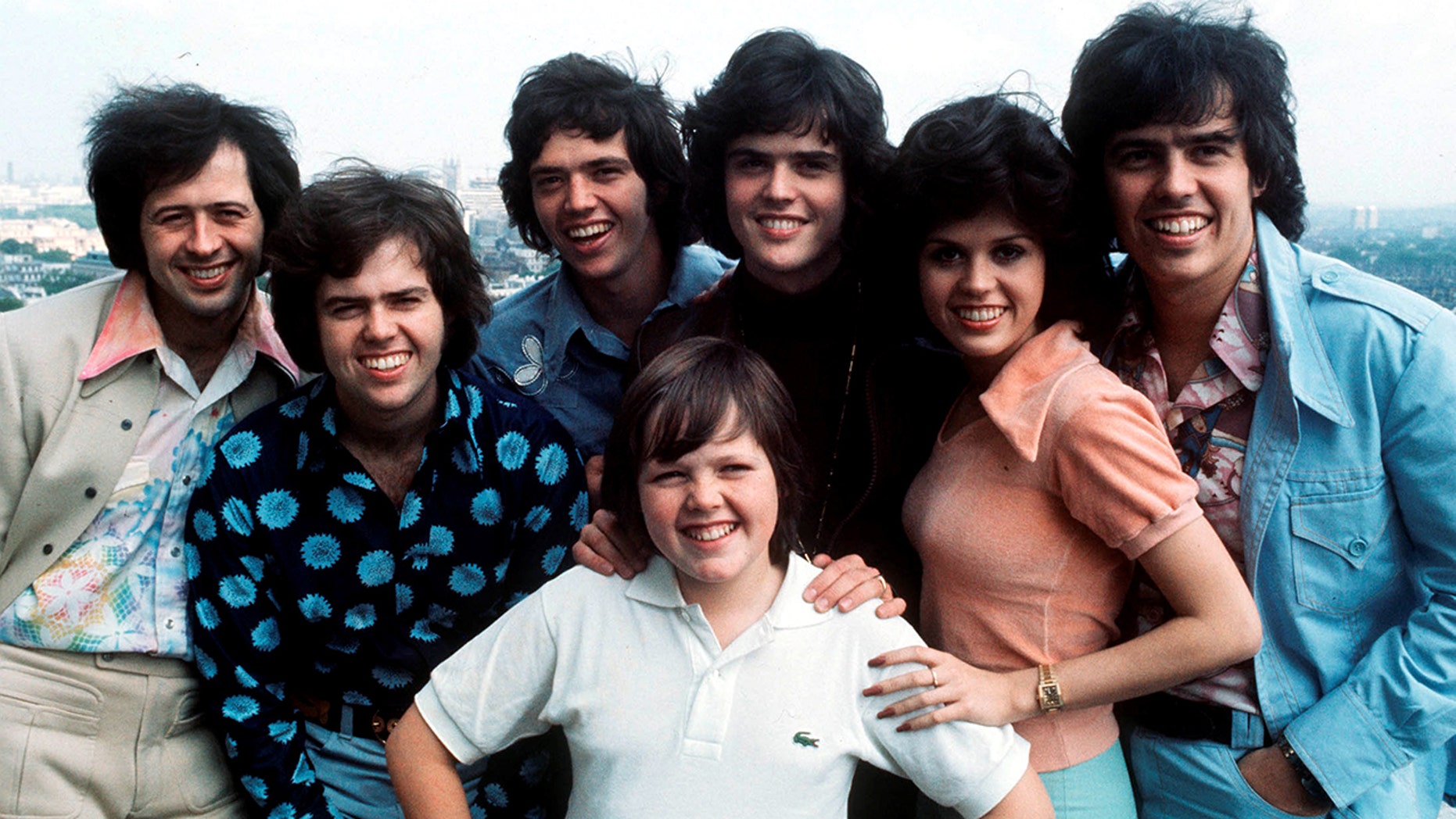 Singer Jimmy Osmond reportedly suffered a stroke onstage while performing as Captain Hook in a U.K. production of Peter Pan.

"On the evening of Thursday December 27 after pushing through the evening’s performance of 'Peter Pan' at Birmingham Hippodrome, Jimmy Osmond was driven straight to hospital and diagnosed with a stroke. He is grateful for all the well wishes and will be taking time out in the new year," a rep for Osmond told The Daily Mail.

Osmond, 55, reportedly finished the play at the Birmingham, U.K., Hippodrome theater and signed autographs for fans before going to the hospital.

When cast in the role in June, Osmond — the youngest sibling in his famous family — tweeted, "Excited to be in a panto again and returning to this role of Captain Hook I love letting my inner baddie out, especially in Birmingham at the [Hippodrome] where I have so many memories!"

The Daily Mail reports that Osmond will not be returning to perform in the show, which runs through Jan. 27.

The Birmingham Hippodrome artistic director and chief executive Fiona Allan said in a statement, "Everyone here at Birmingham Hippodrome has been deeply saddened to hear of Jimmy's sudden illness. Jimmy loved being a part of the Hippodrome's well-renowned panto, and his portrayal of Captain Hook was both dastardly and heartwarming. He won the adoration not just of our audiences, but also of all our staff — we all send Jimmy and his family very best wishes for a speedy recovery."

K, So What *Actually* Counts as Infidelity?

END_OF_DOCUMENT_TOKEN_TO_BE_REPLACED

Will Smith continues to lay low, missing out on an event to highlight the cast of “Bel-Air” — the revamped version of ‘Fresh Prince’ — […]