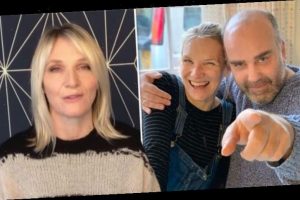 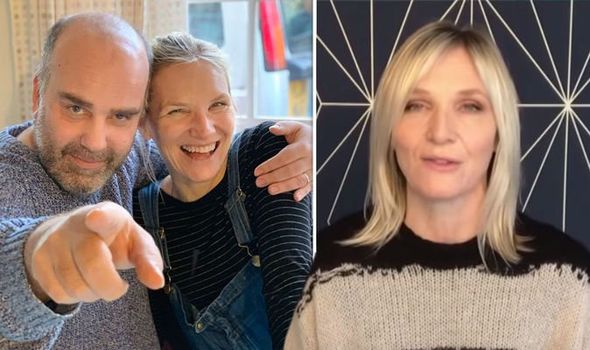 BBC producer Simon Willis has died after “being poorly for some time” his colleague Zoe Ball confirmed today. The BBC Radio 2 Breakfast show host and her colleague Jo Whiley have paid tribute to the late producer this evening. The producer had worked for both BBC TV and BBC Radio 1 as part of his broadcasting career.

Jo Whiley has taken to Twitter to pay tribute to her late colleague after pulling out of her show this evening.

Alongside pictures of herself and Simon, the radio presenter wrote on Twitter: “We woke to the news that our beloved Willy aka Simon Willis has left us & we are bereft.

“There were 3 of us in our marriage. And it was the perfect recipe. Me. My husband Steve & Willy.

“He was my Dr Who husband, Ernie Wise to Steve’s Eric Morecambe, THE Godfather to our kids,” she added alongside a broken heart emoji. 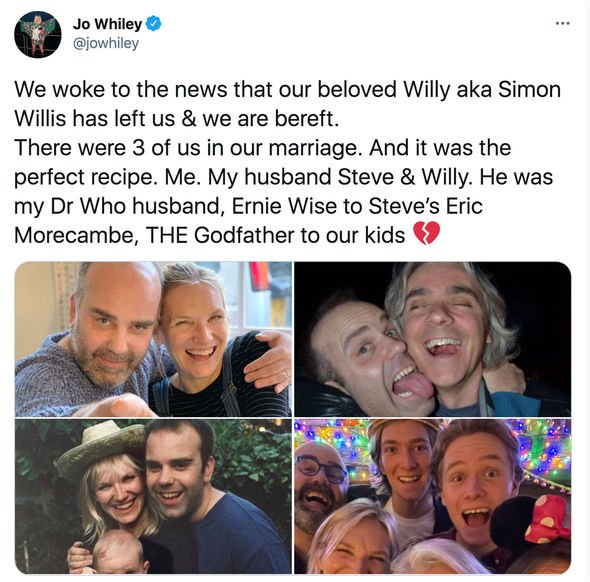 She followed up her post, writing: “Willy was a one-off. The funniest man you could ever meet & anyone who knew him would have their own story about ‘What Willy did.

“We adored him as did everyone who knew him. I need to be with the family tonight.”\