Jodie Comer given bodyguard by Benedict Cumberbatch after 'situation' on set 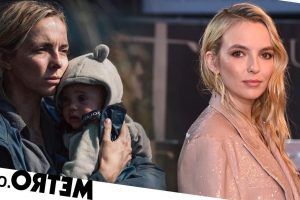 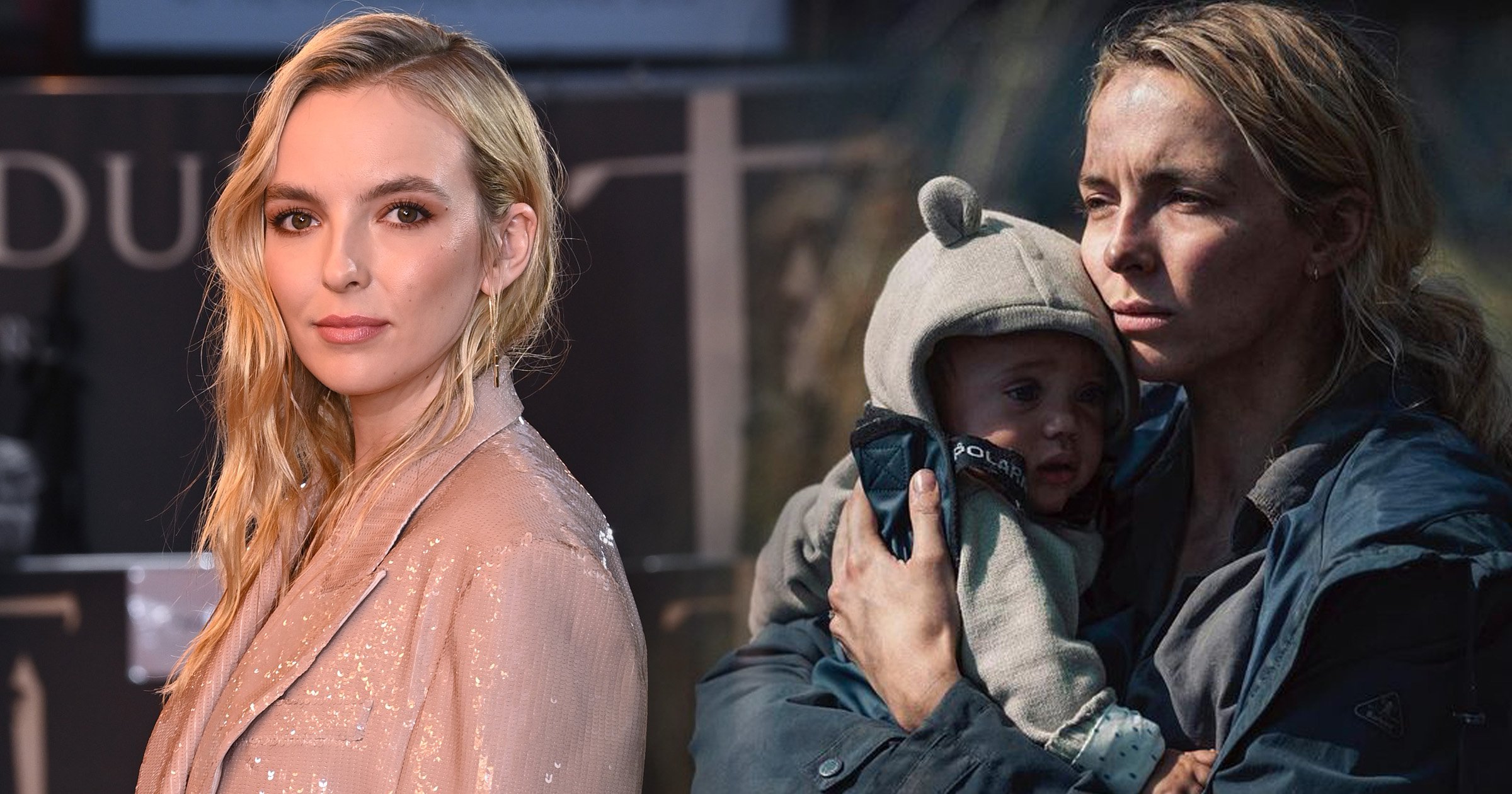 Jodie Comer has been given extra security on the set of her new film following a series of incidents, according to reports.

Killing Eve star Jodie, 29, stars in the upcoming survival thriller The End We Start From, telling the story of a woman who, along with her newborn, is trying to find a way home amid an environmental crisis, with London submerged in floods.

The film is still in production with a release date not yet announced, but Jodie promised that her character is both ‘ordinary and extraordinary’.

Benedict Cumberbatch co-produces and stars in the project, and it is believed that he was the one to arrange an extra bodyguard for Jodie after she became ‘frightened.’

Sources working on the dystopian film claim there was a ‘situation’ over recent weeks, leading the Sherlock star to recommend a security guard with whom he previously worked.

‘The film’s producers want to ensure that everyone is as safe as possible and, with Jodie’s unpleasant experiences, they didn’t want to take any risks, no matter how small’, an insider said, according to Mail Online.

‘A bodyguard who has previously looked after Benedict was drafted in and other measures have been implemented. Jodie’s safety is paramount. She has had some nasty experiences lately’, they added.

Free Guy star Jodie recently shared a first look of her upcoming film, posting an emotional image to her Instagram of her cradling a baby.

She shared that the baby is called Zeb while her character is simply called ‘Woman’, with the film adapted by Alice Birch from the book of the same name, written by Megan Hunter.

The alleged security scare on the film’s set isn’t the first time the Liverpudlian actress has encountered ‘worrying’ behaviour, as she became embroiled in another security scare back in April while performing in Prima Facie.

Jodie would often stop to sign autographs for fans outside the venue after the show but when one gentleman supposedly tried to meet her, according to The Sun, he later tried to get underneath a shutter.

As a result, Jodie was ‘whisked’ out of a separate exit to the one she normally uses.

Consequently, the Harold Pinter Theatre shared that Jodie – who will later head to Broadway with the show – would no longer be meeting fans outside to ‘protect her as much as possible.’