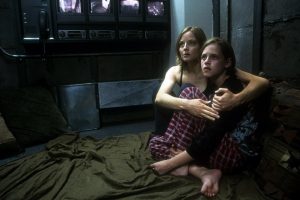 Kristen Stewart has grown up to become one of the most popular and notable working actors today. But after working with Jodie Foster in Panic Room, Foster didn’t think Stewart would take her career very far beyond that. A sentiment that Stewart understood. 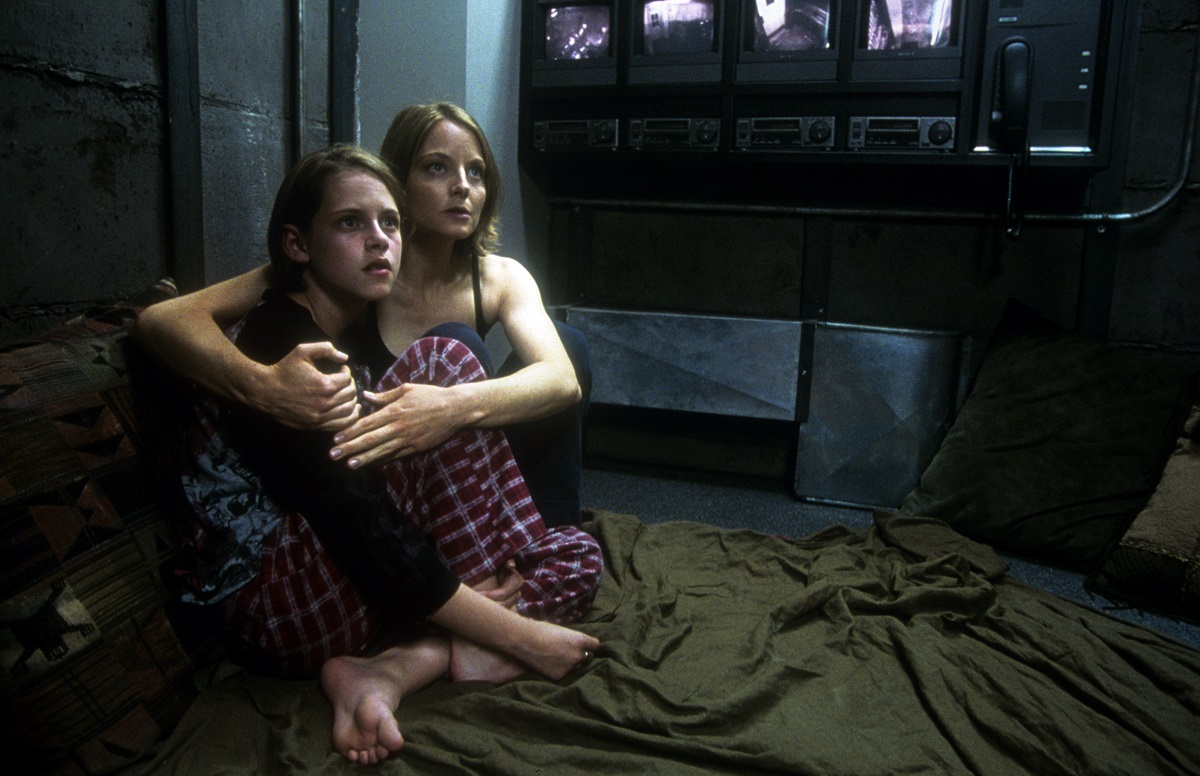 Kristen Stewart had starred in another movie prior to David Fincher’s Panic Room, but it was Fincher’s film that she considered her breakthrough role. The movie saw her teaming up with Oscar-winner Jodie Foster, who portrayed her mother in the thriller. This pairing was ideal for Stewart, who felt she shared a lot in common with the Silence of the Lambs actor.

“I was really lucky to work with her at such a young age because I’ve had some serious self-persecuting,” Stewart said in Interview magazine. “People sometimes actually get me to think I take things too seriously and maybe I’m too earnest and it’s coming across like I’m better than them. But working with people like Jodie—we are quite kindred. There’s just something when people look at you and go, ‘Listen, I know it’s awkward, but just keep being honest.’” 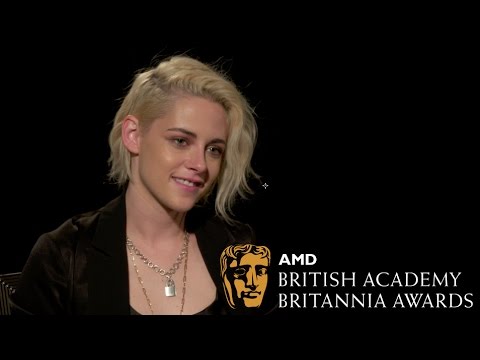 Although the two got along well together, and many praised Stewart’s performance, Foster wasn’t convinced that acting was Stewart’s calling. But that was less because of Stewart’s ability, and more about who Stewart was as a person.

“I just love Kristen Stewart, but I didn’t think she’d choose to be an actress,” Foster said in an interview with The Hollywood Reporter. “I said to her mom, ‘She doesn’t want that, right?’ And she’s like, ‘Well, yes, she kind of does.’ Because she’s very much like me: She’s not comfortable in life being a big externally, emotional person, beating her chest, crying every five minutes. I felt she was such an intelligent technician, so interested in camera – I thought that would translate to other things.”

The Spencer star would later confirm this about Foster.

“I remember her thinking there wasn’t a chance I’d continue being an actor,” Stewart told Stellar(via Daily Mail). “[Jodie] was like, ‘You’re probably going to direct movies or go back to school.’”

But Stewart also knew why Foster would’ve had that assumption.

“I really love my job, but I understand why she would have thought that about me as a kid,” she added. 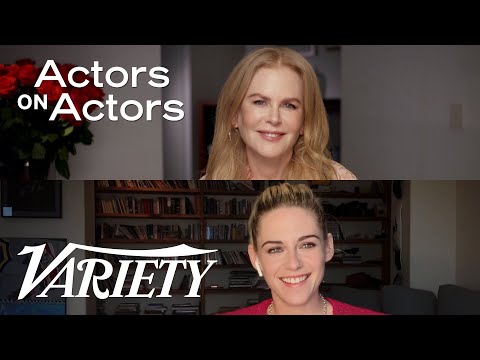 Before Jodie Foster ended up with the role, Kidman was originally slated as the actor to star alongside Stewart. The two even managed to spend some time together on set, which both have looked back at fondly.

“I was 10 years old,” Stewart told Kidman on Variety’s Actors on Actors. “We spent a couple weeks rehearsing. I have a vivid memory of it, because the way you treat kids is so telling. I felt like I was buds with you. It was two or three weeks, but I was always like, ‘She’s one of my friends.’ You gave me walkie-talkies for Christmas.”

The Being the Ricardos actor opened up about what Fincher really thought about Stewart at the time. She also explained why she ended up leaving Panic Room in the first place.

“We were meant to work together how many years ago [on Panic Room]?” Kidman said. “I remember David Fincher saying, ‘Oh, my God, we have discovered the most incredible actress.’ And then I got injured and ended up not playing your mama.”