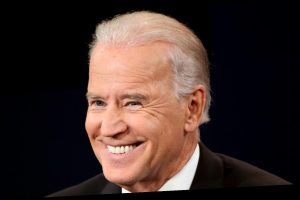 When Joe Biden won the 2020 Presidential Election, he vowed that he would be a different president from his predecessor, Donald Trump. The former was known to make “rash” decisions on foreign policy, according to Slate, and “rarely, if ever” read his intelligence reports, per The New York Times. Sources told the outlet that Trump was “particularly difficult to brief on critical national security matters,” because he would veer “off on tangents,” and has “a short attention span.” Trump was more likely to “examine graphs, charts and tables,” instead of reading intelligence reports.

“What value is giving him an intelligence briefing?” Biden responded to CBS News’ Norah O’Donnell when asked if Trump should receive one if he requested. “What impact does he have at all, other than the fact he might slip and say something?”

Biden added that Trump should not be able to receive intelligence briefings “because of his erratic behavior unrelated to the insurrection.” He did not, however, elaborate on his concerns if Trump was able to continue accessing intelligence briefings, though he still believes the former president is “an existential threat,” Politico noted.

Although Biden’s interview is set to air before the big game, he has also not yet revealed which team he’s rooting for to take home The Vince Lombardi Trophy. 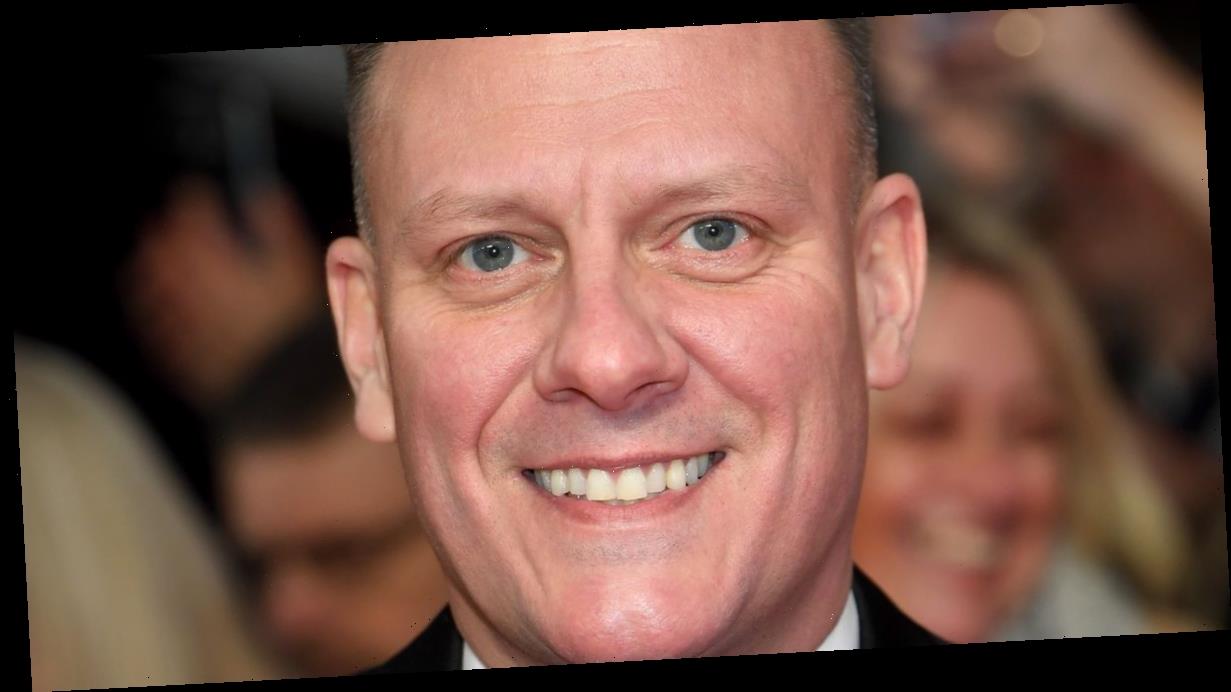 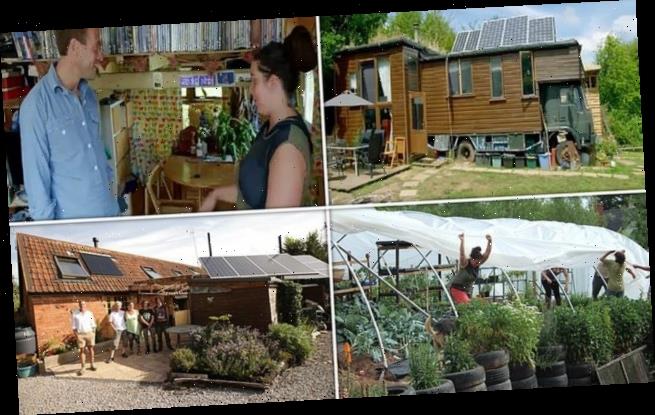