Joe Biden Visits Gravesites of His First Wife and Daughter 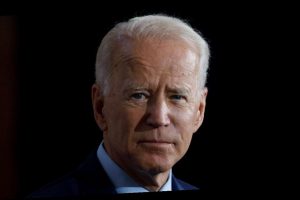 Joe Biden will never forget his first wife, Neilia Hunter Biden, and daughter, Naomi Biden, who were killed in a tragic crash on Dec. 18, 1972.

On what marked the 48-year anniversary of the crash on Friday, Joe visited their gravesites, located at a cemetery near the Brandywine Roman Catholic Church in Wilmington, Delaware. The president-elect was joined by his second wife, Dr. Jill Biden, their daughter, Ashley Biden, and her husband, Howard Krein.

ET previously reported that the incident occurred in 1972, just one month after Joe won the U.S. Senate election in Delaware. Neilia and Naomi (who was only a year old at the time) were killed in an automobile accident. A tractor-trailer slammed into their car while they were Christmas shopping just a mile away from their home. Joe and Naomi’s other children — Beau, who was 4 years old at the time, and Hunter, who was 2 — were also in the vehicle but survived, though not without suffering serious injuries. 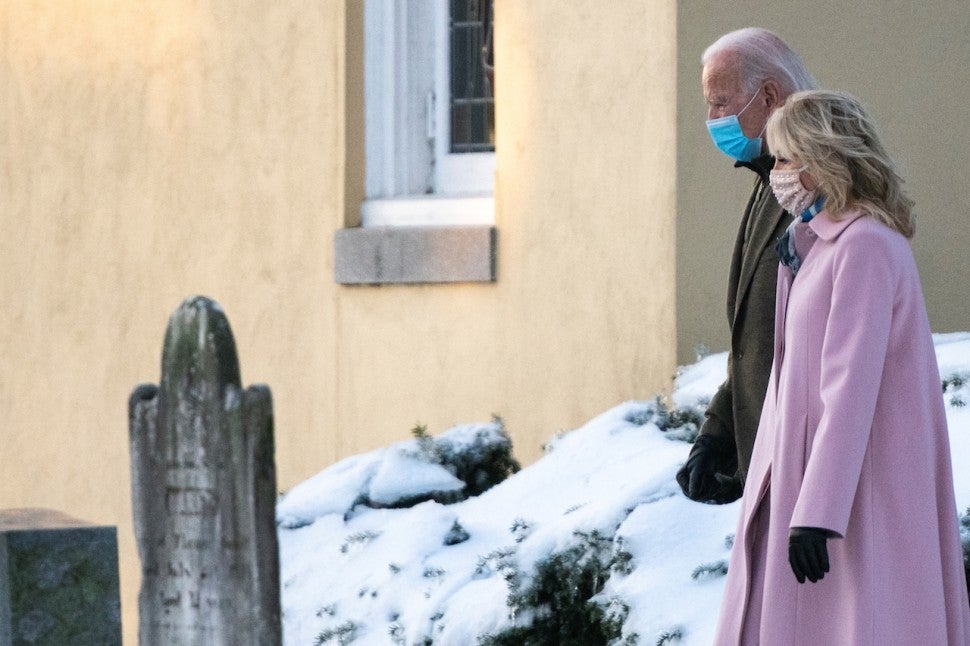 Hunter recalled the devastating accident while delivering Beau’s eulogy in 2015, after he died from brain cancer. “The first memory I have is of lying in a hospital bed next to my brother,” Hunter said. “I was almost 3 years old. I remember my brother, who was one year and one day older than me, holding my hand, staring into my eyes, saying, ‘I love you, I love you, I love you’ over and over and over again.”

In an interview with The News Journal, Joe said 30-year-old Neilia eerily foreshadowed the tragedy before the accident. He recalled the two spending a night in together at their home and her telling him, “What’s going to happen, Joey? Things are too good.”

Joe also shared in a CNN documentary that he contemplated suicide following the deaths of Neilia and Naomi, but his sons helped him to keep going.

“I thought about what it would be like just to go to the Delaware Memorial Bridge and just jump off and end it all,” Joe confessed. “But I didn’t ever get in the car and do it or wasn’t ever even close.”

“I don’t drink at all,” he added. “I’ve never had a drink in my life, but I remember taking out a fifth of, I think it was gin, and put it on the kitchen table. But I couldn’t even make myself take a drink. What saved me was really my boys.”

Read more about Joe’s journey from heartbreak to triumph here, and watch the video below for the latest on his presidential win.

END_OF_DOCUMENT_TOKEN_TO_BE_REPLACED

END_OF_DOCUMENT_TOKEN_TO_BE_REPLACED
We and our partners use cookies on this site to improve our service, perform analytics, personalize advertising, measure advertising performance, and remember website preferences.Ok