Home » Celebrities » Joe Jonas: I Knew ‘Right Away’ Nick, Priyanka ‘Were a Match Made in Heaven’

Joe Jonas: I Knew ‘Right Away’ Nick, Priyanka ‘Were a Match Made in Heaven’ 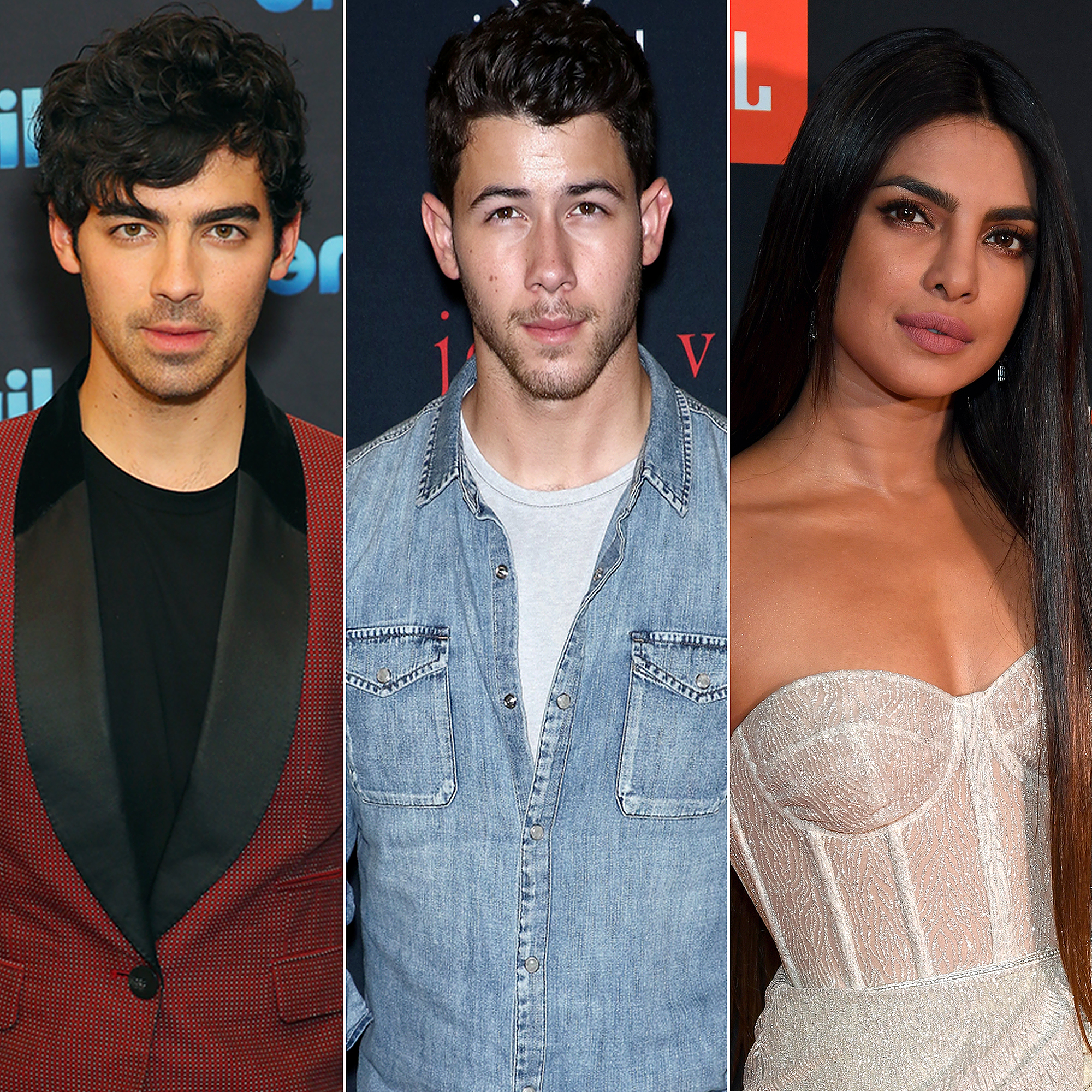 “Seeing Nick’s face when he first met her and the way he talks about her, and then getting to meet her and seeing what an amazing person she is, I knew right away that they were a match made in heaven,” the DNCE frontman, 29, told Entertainment Tonight on Friday, December 7.

Joe went on to detail the couple’s wedding. “My face hurts from smiling so much,” he noted. “The ceremonies themselves were so beautiful. The Indian ceremony, for me, was something new. We were all in tears.” 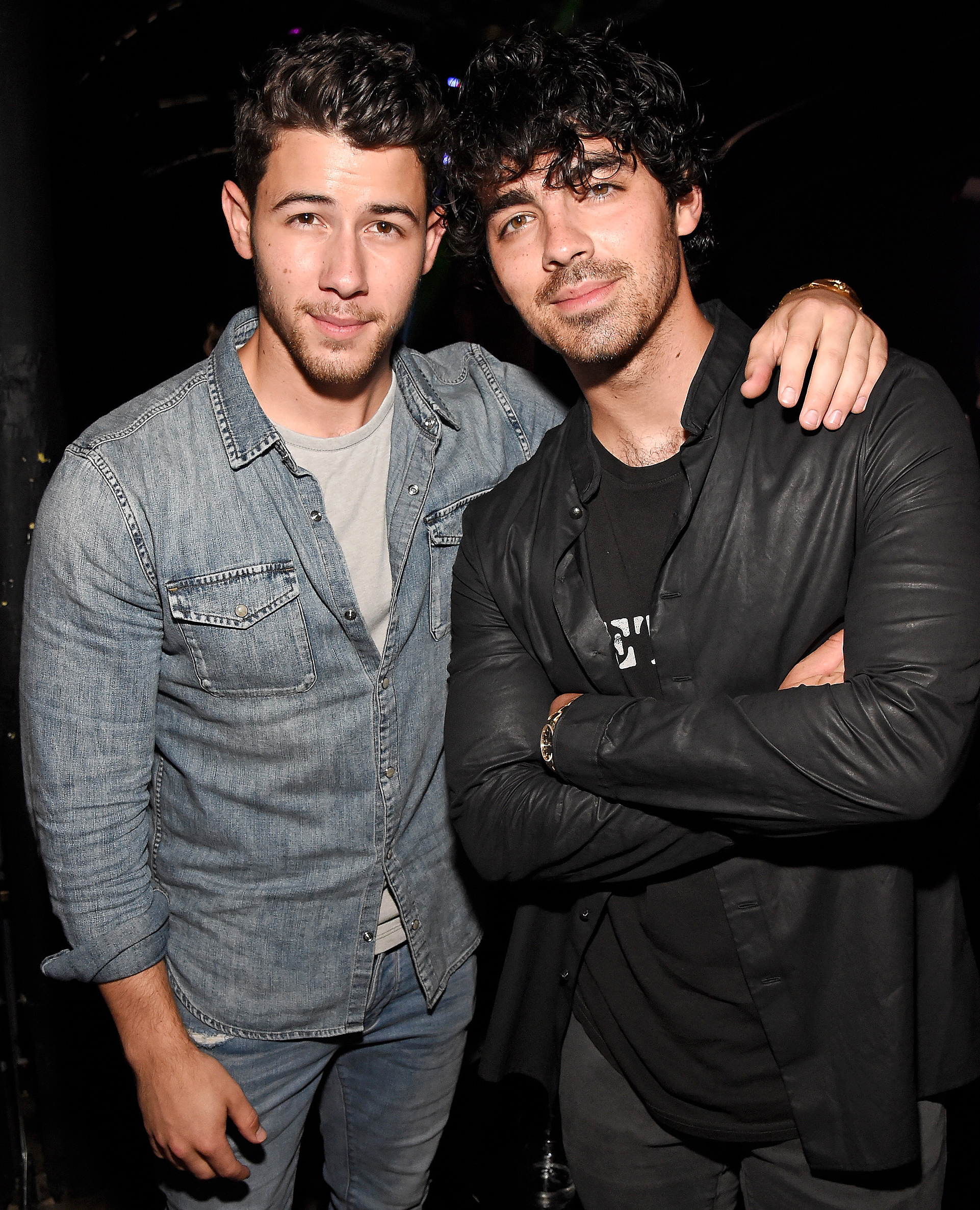 Chopra, 36, and Nick, 26, tied the knot in a Western ceremony in Jodhpur, India, on December 1. They married again in a Hindu ceremony the following day.

The “Cake by the Ocean” singer, who is set to wed fiancée Sophie Turner in France in summer 2019, also spoke about how his younger sibling’s nuptials influenced his own plans. “I am [so excited],” Joe shared. “You know, I didn’t even think about it much, to be honest, because it was about them. This whole week, we just let the celebration be about Nick and Priyanka.”

The engaged pair rushed to Chopra and the “Close” singer’s defense on Wednesday, December 5, when New York magazine’s The Cut published an op-ed claiming the newlyweds “married into a fraudulent relationship” and the Quantico alum is a “scam artist.”

“This is disgusting. @TheCut should be ashamed to have someone write such evil words,” Joe tweeted. “What Nick & Pri have is Beautiful Love. Thank u, Next.”

The Game of Thrones star, 22, added in her own tweet: “This is wildly inappropriate and totally disgusting. Very disappointed that The Cut would give anyone a platform to spew such bulls—t.”

Joe sweetly extended the Jonas charm to Chopra in an Instagram post on Thursday, December 6. “Super Married! I Love You Both!” he wrote. “Welcome to the Family Pri! Congratulations!”