Home » Celebrities » Joe Sugg: ‘I can hear you!’ Dianne Buswell calls out beau for talking about another woman

Joe Sugg: ‘I can hear you!’ Dianne Buswell calls out beau for talking about another woman

The Australian beauty shared a video to her Instagram of herself listening in.

But she wasn’t too pleased about what she heard as she called Joe out for chatting about another woman on the show.

I can hear you!

Dianne uploaded a clip of herself listening and pulled a face whilst Joe spoke about US actress Mila Kunis.

The YouTube sensation could be hard saying: “I have seen her once, she was coming out of a lift or an elevator and I was going into the lift.

Dianne wrote on the video: “@virginradiouk Oh you have seen her have you,” alongside side eyes.

The dancer added: “@Joe_Sugg I can hear you!!!!! Talking about Mila Kunis.”

Elsewhere, in one of Joe’s recent YouTube videos, posted on ThatcherJoeVlogs, Dianne teased her beau whilst on holiday. 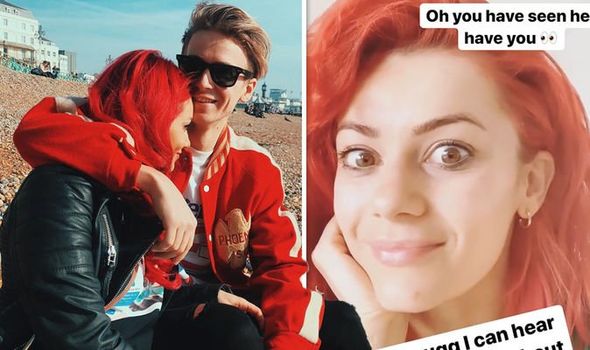 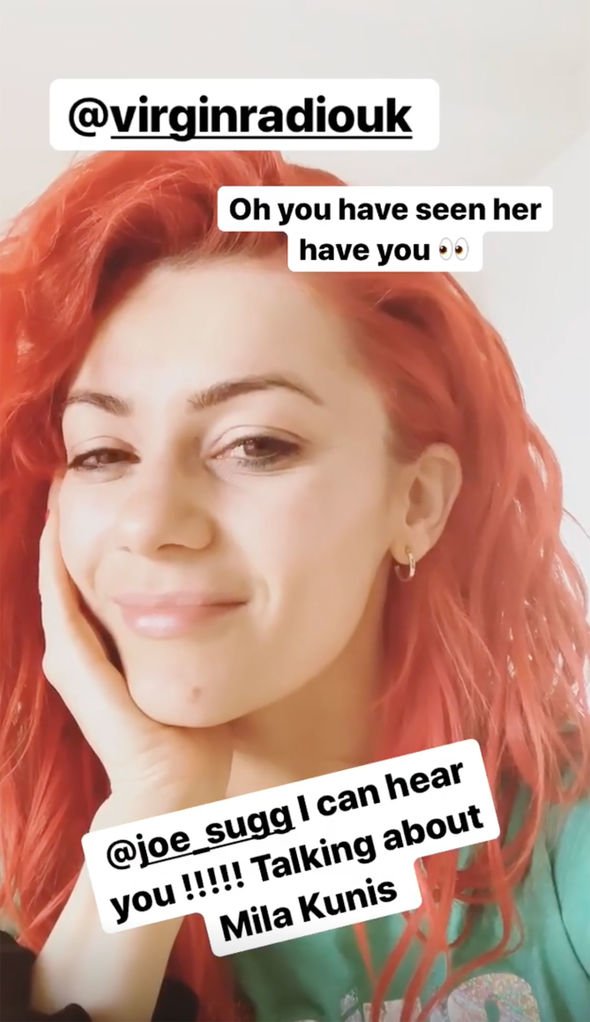 The two could be seen getting ready for a day out in their hotel room when Dianne grabbed Joe’s toothbrush.

Filming his girlfriend put the toothbrush towards her mouth, he yelled: “Don’t you dare!”

Joe continued: “Just find your own… look use a breadstick. You’re half Italian,” as he pointed the camera towards a bowl of bread.

Dianne cheekily ignored him, as she replied: “I’ve never used an electric.”

She squirmed as she put the device against her teeth, as a puzzled Joe probed: “You’ve never used an electric?” 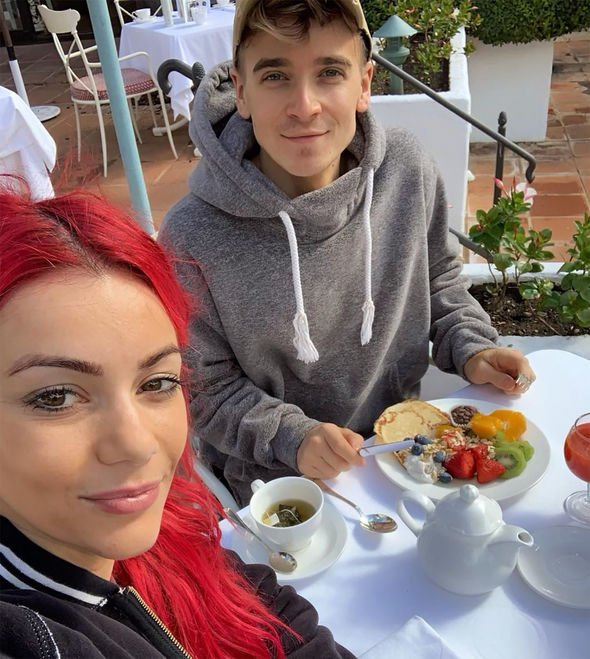 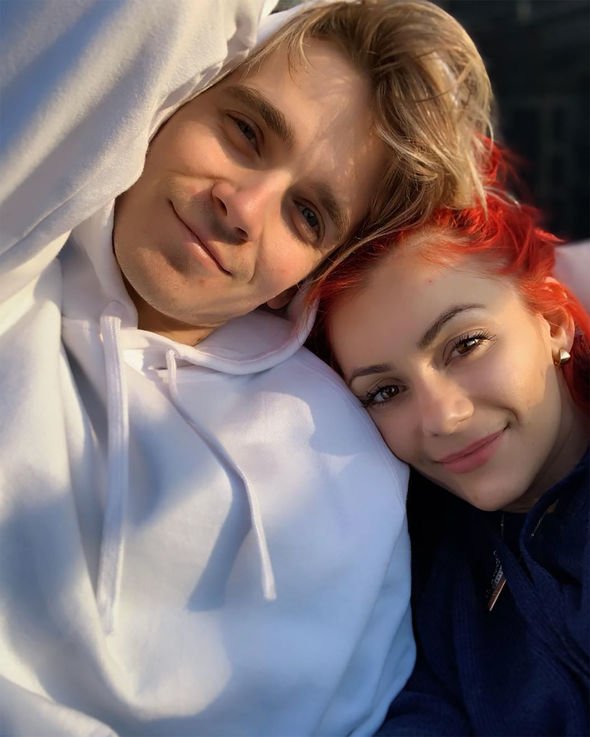 “I don’t like it,” Dianne admitted, as she put the toothbrush in her mouth.

The YouTube star chuckled: “You’re going to get toothpaste everywhere.”

The couple shared many snaps from their romantic getaway to their Instagram accounts.

In one picture, Dianne and Joe could be seen indulging in a declines breakfast whilst sitting outside.

She captioned the snap: “My Lean Mean Eating machine. I had to use this picture because I think Joe looks way too cute in it almost like an australian koala. P.S who fancies a Di @5 today ???? NEW VLOG at 5 today.”

END_OF_DOCUMENT_TOKEN_TO_BE_REPLACED

END_OF_DOCUMENT_TOKEN_TO_BE_REPLACED
We and our partners use cookies on this site to improve our service, perform analytics, personalize advertising, measure advertising performance, and remember website preferences.Ok