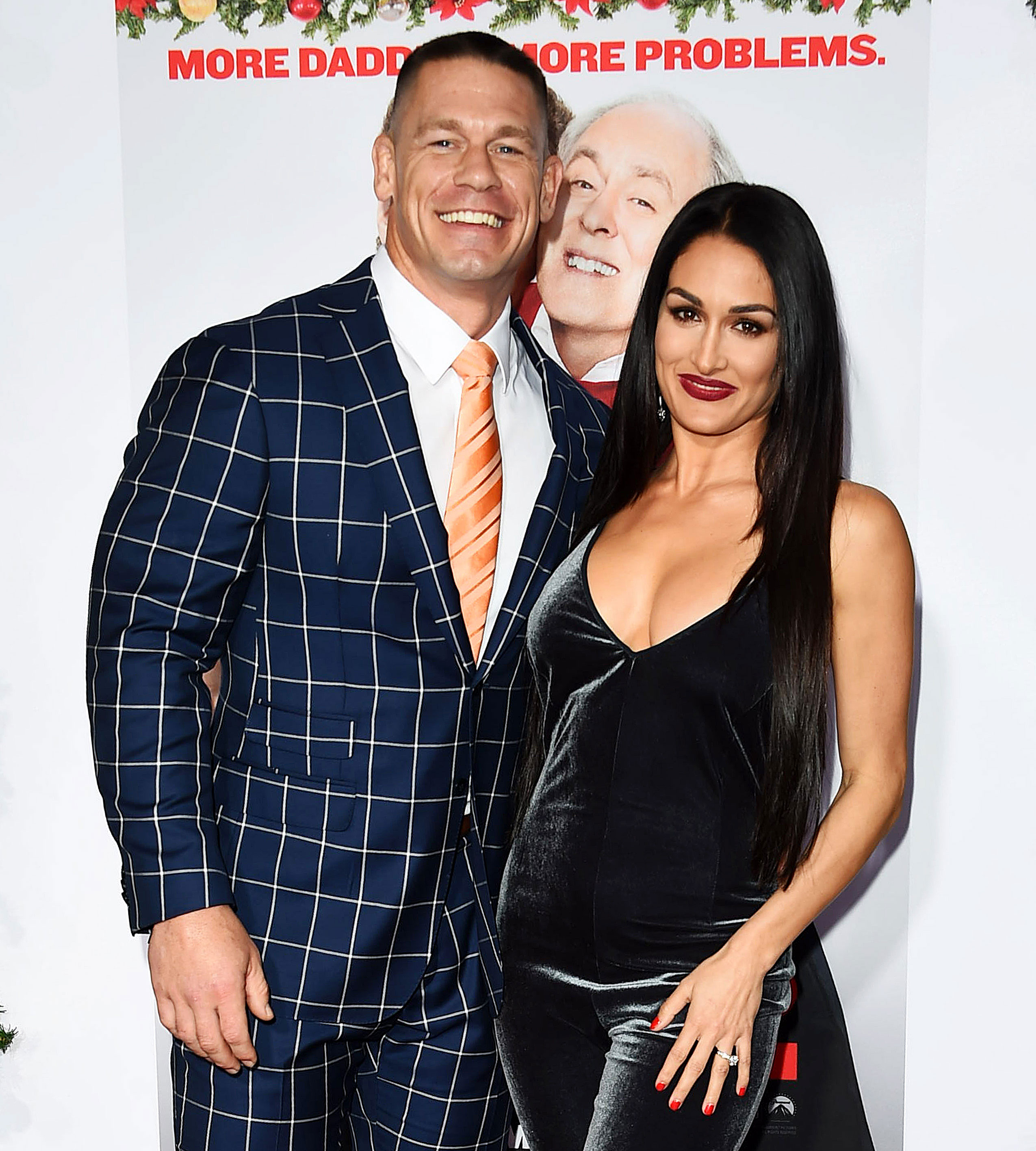 Finding the laughter. John Cena joked about his split from ex-fiancée Nikki Bella during his return to WWE SmackDown.

The Bumblebee star, 41, spoke out about how his personal life played out publicly in 2018 and made light of the situation on Tuesday, January 1. “Some man’s gonna walk down here and try to tell me that I’m an old, broken-down, part-timing Hollywood wannabe that should just get a haircut and leave WWE faster than Nikki Bella left me,” he quipped to the crowd. “So that cat’s out of the bag.”

Us Weekly broke the news in April that Cena and Bella, 35, had called it quits after six years together. “While this decision was a difficult one, we continue to have a great deal of love and respect for one another,” the pair told Us in a statement at the time. “We ask that you respect our privacy during this time in our lives.” 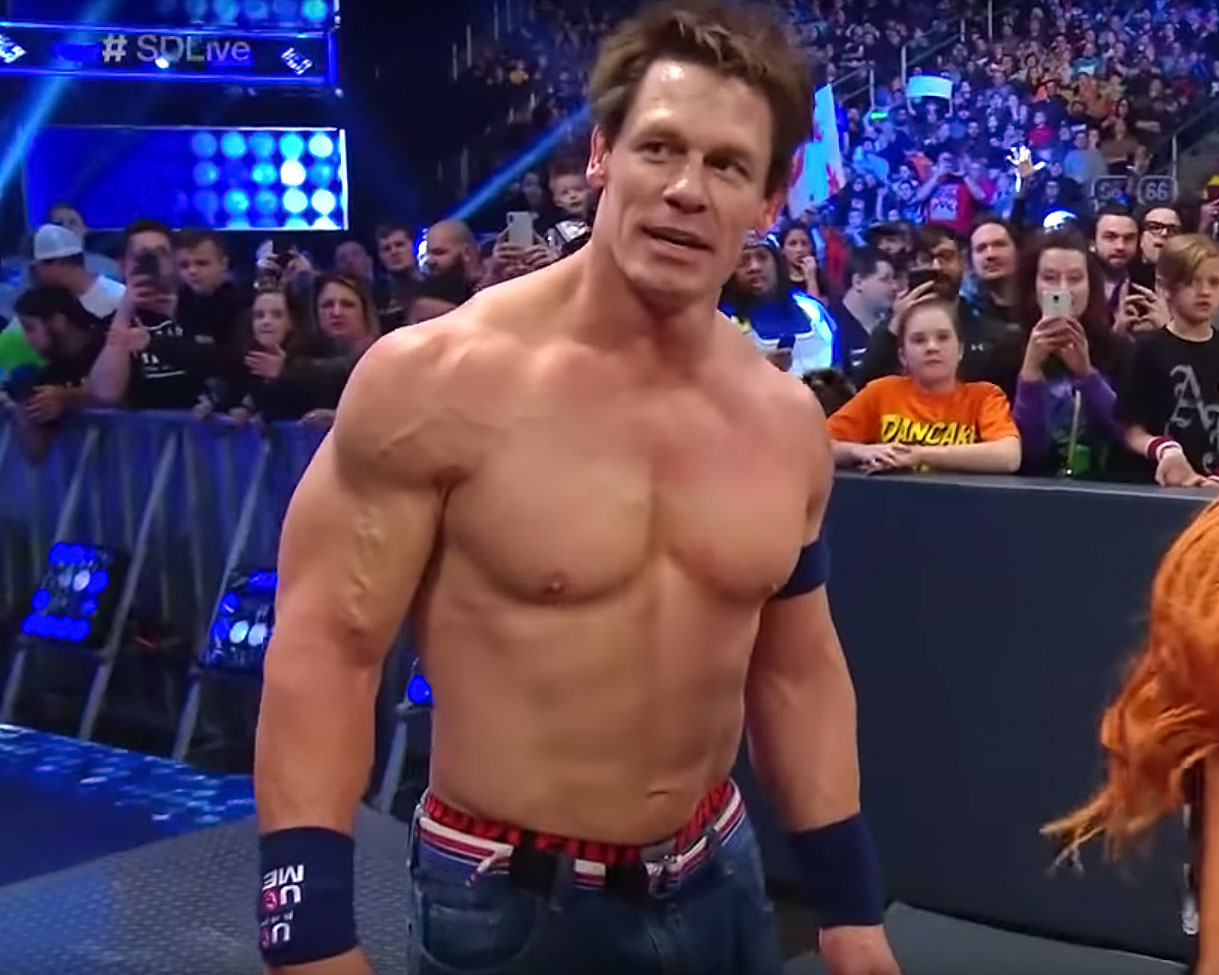 The Total Bellas star and the Trainwreck actor reconciled in May, but the reality star confirmed the duo were done for good in July. “After I called off the engagement, we tried to work on our relationship to get back to where it was in order to move forward with our wedding,” she confided in Us. “After much time and soul-searching alone, and together, we have decided to officially part ways. I had a beautiful and loving six-year relationship with a wonderful man. I have the utmost respect for John, but I know this is what’s best for me.”

Bella previously elicited groans during a July appearance on The Tonight Show Starring Jimmy Fallon when sister Brie Bella talked about how the siblings used to break up with each other’s boyfriends. “Where were you a few months ago?” Nikki joked.

The Total Divas star opened up to Us about her post-split life in December. “I haven’t been able to really enjoy the single life properly,” she admitted. “It’s hard being a single girl. Over the holidays, I’m really looking forward to wandering into some bars and being a single girl. … I’m looking forward to touching home base and being able to live a real single life vs. just being out on the road and single.”

Meanwhile, Cena reflected on his year of highs and lows in December and shared what the drama taught him. “Always be grateful for every second, good times and bad times,” he told Us. “Do your best to learn, and try your best to keep a wonderful perspective on life.”