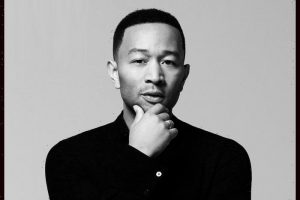 Legend is currently working on his eighth album, which is set to drop this fall. Fans can pre-order the album to get access to ticket pre-sale for The Royal Albert Hall show beginning May 25. General on-sale commences on May 27 at 9 am.

Meanwhile, in July, Legend is set to perform at London’s iconic Somerset House as part of the venue’s Summer Series. The twelve-time Grammy winner is also set to return to Zappos Theatre for the second part of his “Love in Las Vegas” residency this summer.