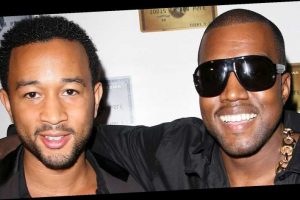 John Legend revealed that he’s not as tight with Kanye West as he used to be, saying they’re in “different places” in their lives.

The “All of Me” singer, 41, was asked about the status of his friendship with the rapper, 42, in an interview with the Sunday Times on May 31 and clarified if there was a rift between the pair because of West’s vocal support of President Donald Trump. 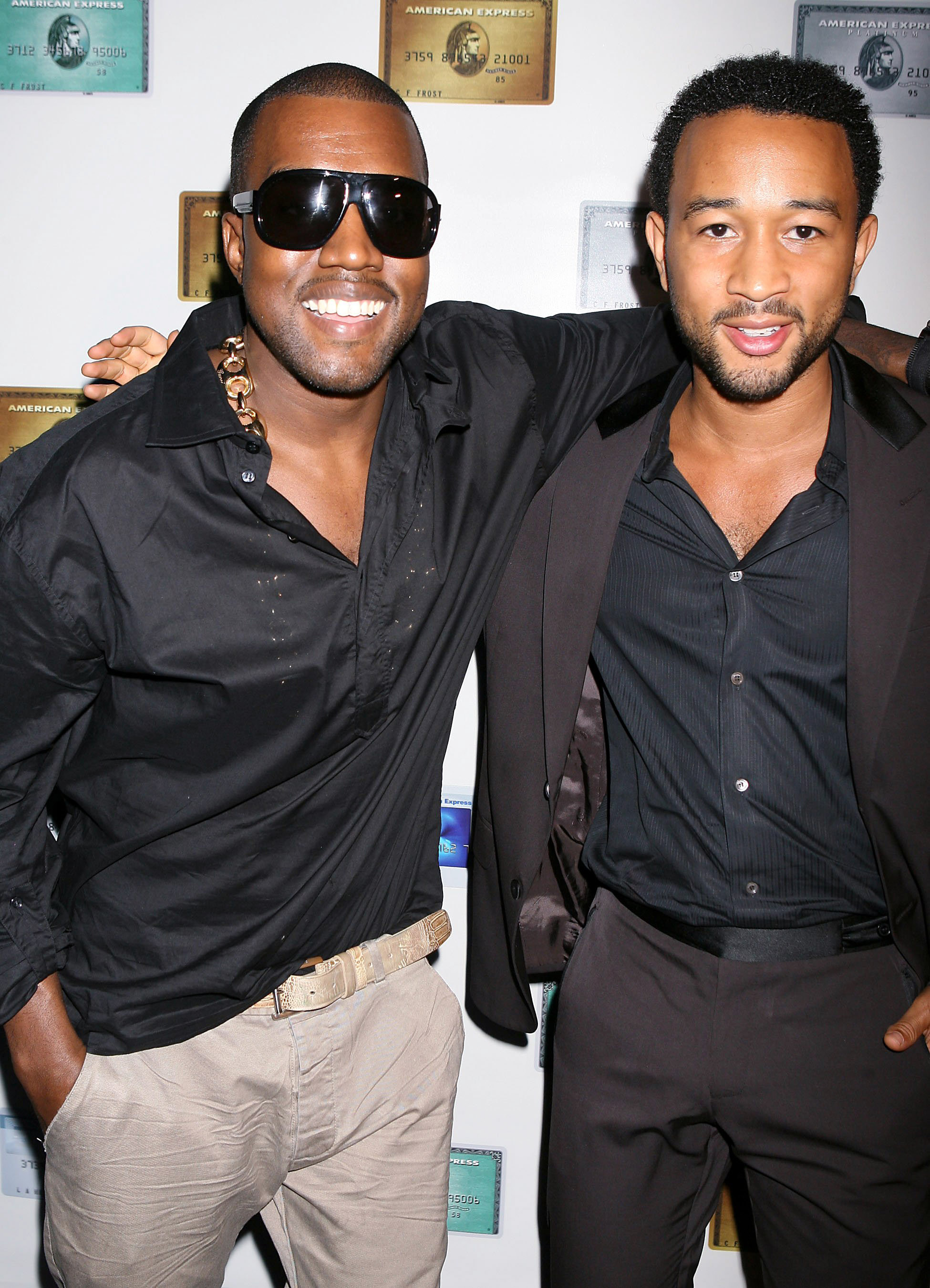 “I don’t think we’re less friends because of the Trump thing,” Legend said. “I just think we’re doing our own thing. He’s up in Wyoming [where West owns a $14 million ranch]. I’m here in L.A. We’ve both got growing families and I no longer have a formal business relationship with him as an artist, so I think it’s just part of the natural cycle of life.”

He added that he and the “Jesus Walks” rapper “never talked about politics before. It was never a part of our interaction. Our interaction was almost always about creativity and music.”

Legend added that West is also in “a different place” musically: “He’s doing gospel music. That’s what he’s focused on right now, designing his clothes, so we’re in different places.”

The pair were close for years, with Legend even performing at West’s 2014 wedding to Kim Kardashian.

But four years later they appeared to fall out over West’s controversial tweets praising the former reality TV star.

In April 2018, West tweeted screenshots of a text conversation he had with Legend in which the singer wrote, “Hey it’s JL. I hope you’ll reconsider alining [sic] yourself with Trump. You’re way too powerful and influential to endorse who he is and what he stands for. As you know, what you say really means something to your fans. They are loyal to you and respect your opinion. So many people who love you feel so betrayed right now because they know the harm that Trump’s policies cause, especially to people of color. Don’t let this be part of your legacy. You’re the greatest artist of our generation.”

The Grammy winner replied, “I love you John and I appreciate your thoughts. You bringing up my fans or my legacy is a tactic based on fear used to manipulate my free thought.”

West later tweeted an explanation for posting the private messages, writing, “I tweeted the John text to show that there are people around me that disagree with me and voice their opinion. I respect everyone’s opinion but I stand my ground. If you feel something don’t let peer pressure manipulate you.”