Disney may have just crowned its next prince. Jonah Hauer-King will reportedly play Prince Eric in The Little Mermaid movie. With much of the rest of the cast set, it looks like Disney’s next journey under the sea is shaping up nicely. Elite Daily reached out to Disney for comment, but did not receive a response.

British actor Hauer-King will reportedly join a cast that includes Halle Bailey as Ariel, Melissa McCarthy as the witch Ursula, and Javier Bardem as King Triton. Jacob Tremblay will voice Ariel’s best friend Flounder and Daveed Diggs will lend his voice to Sebastian the crab.

A few different actors were in talks for the role of Prince Eric, including former One Direction frontman Harry Styles. Fans also had a number of ideas for who could wear the crown as Prince Eric, including Sebastian Stan, Jordan Fisher, and Jimin from the Korean boy band BTS. But after all the casting rumors, it seems like the producers have found the perfect Prince Eric in Hauer-King.

Hauer-King is a relative newcomer to Hollywood. He appeared in this past year’s movie A Dog’s Way Home and the BBC adaptation of Little Women in 2017. He’s also set to appear in the upcoming Blumhouse feature Once Upon a Time in Staten Island. Hauer-King will likely round up a lot more fans thanks to The Little Mermaid. 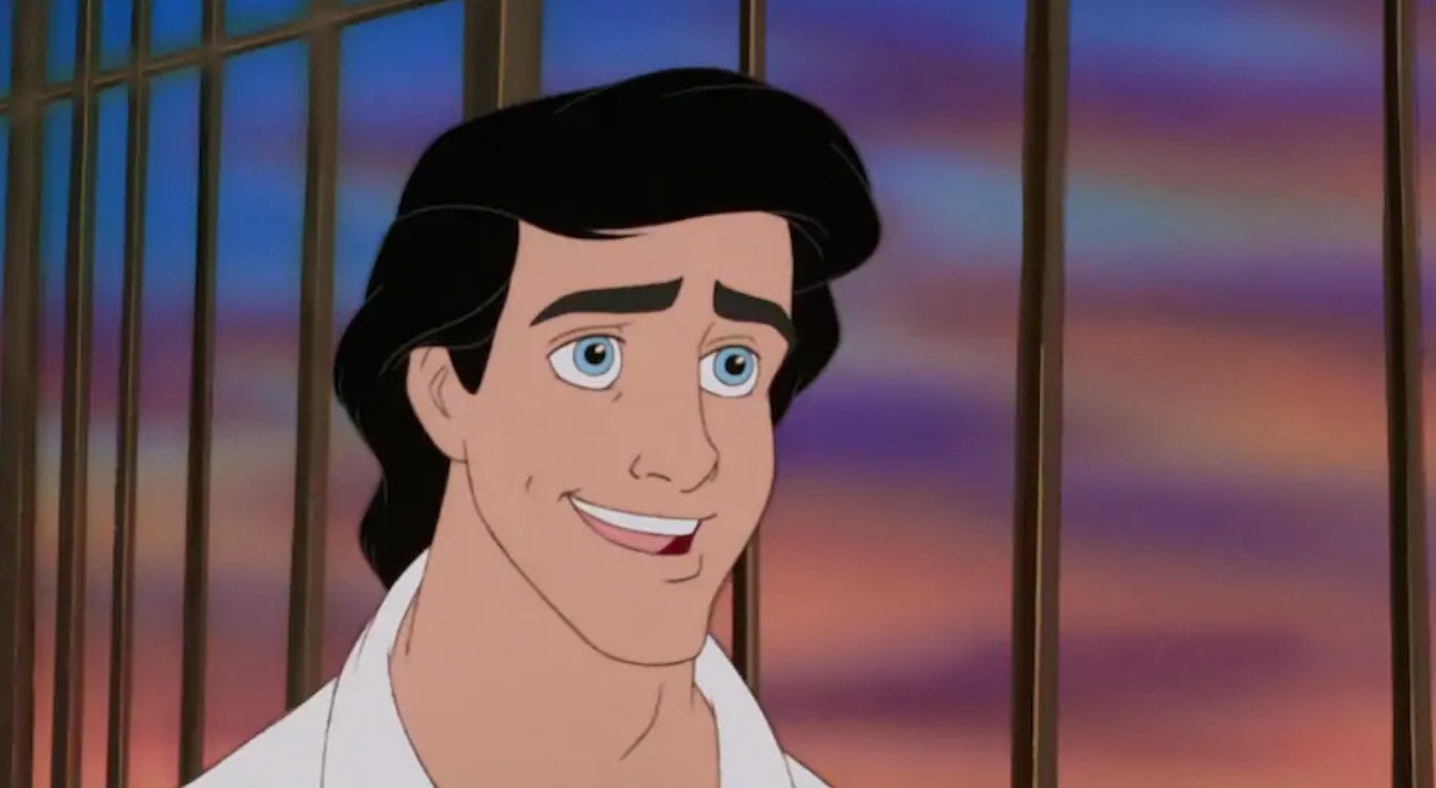 The live action remake of The Little Mermaid will feature all the songs from the original animated movie. It’ll also feature well as some new numbers from original composer Alan Menken with lyrics by “Hamilton” creator Lin-Manuel Miranda. Miranda is also producing the movie alongside director Rob Marshall, Marc Platt, and John De Luca.

There’s no word yet on when The Little Mermaid hits theaters, but production on the movie will begin in early 2020.