Home » Celebrities » Joy Behar says Trump is 'the culprit' in wake of synagogue shooting, as other media points finger at president

Joy Behar says Trump is 'the culprit' in wake of synagogue shooting, as other media points finger at president 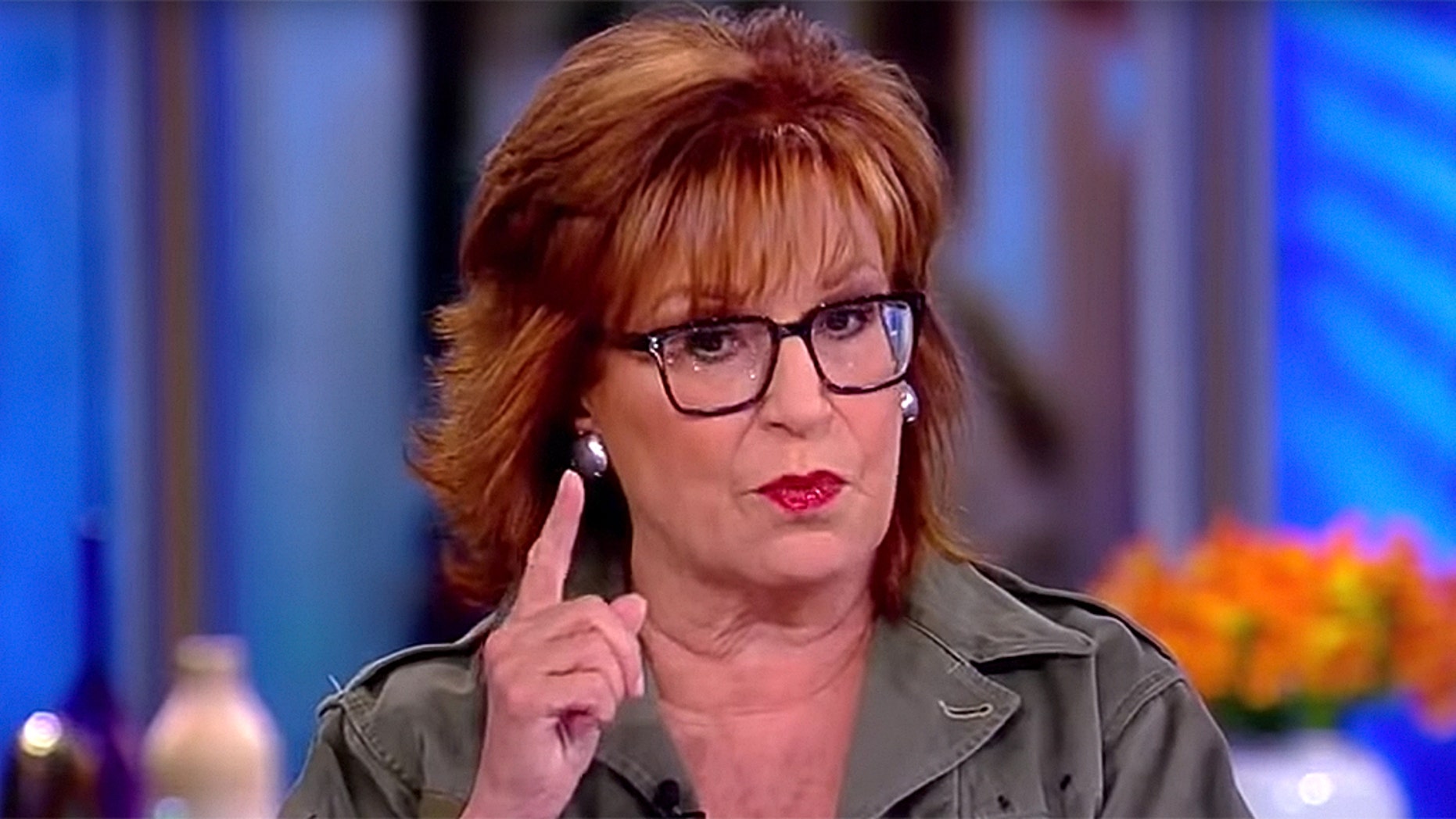 “The View” co-host Joy Behar shockingly referred to President Trump as "the culprit" in the aftermath of the California synagogue shooting.

Anti-Trump TV host Joy Behar has shockingly referred to the president as "the culprit" behind the deadly California synagogue shooting.

During Monday’s "The View", the panel discussed the shooting at the Chabad of Poway synagogue on Saturday as worshipers were celebrating the last day of Passover, killing a woman and injuring three others.

“I want to say something about Trump. Last week Biden introduced a video where he brought up Charlottesville. We all saw that. It was very well done. It reminded me we’re losing the soul of America,” Behar said, referencing the show's recent interview with former Vice President Joe Biden.

Take responsibility for your actions. Mr. President, you are the culprit.

“The next day Donald Trump defends Charlottesville once again. Says that these people were historians they were more interested in Robert E. Lee then the fact that they were saying ‘Jews will not replace us,’ they were just historians.”

“Then on Saturday in the morning this assault on the synagogue. Then Saturday afternoon ‘our hearts are with the victims.’ He talks out of both sides of his mouth,” she continued.

“He’s provocative. He gives dog whistles constantly to these people. Then Kellyanne goes out there and defends him and says ‘no no no,’ and he is like ‘no no no.’ Take responsibility for your actions. Mr. President, you are the culprit.” 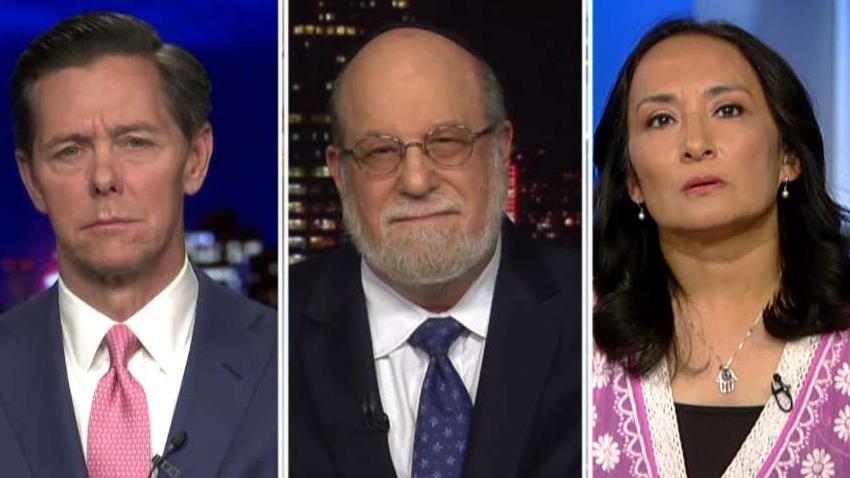 Behar wasn't alone in attributing some blame for the tragedy to the president, with multiple liberal media figures and pundits also suggesting Trump was partly responsible for the shooting.

MSNBC’s “Morning Joe” co-host Joe Scarborough delivered a fiery monologue Monday, saying “the blood that is spilled” is on Trump’s hands, accusing him of inciting such attacks. 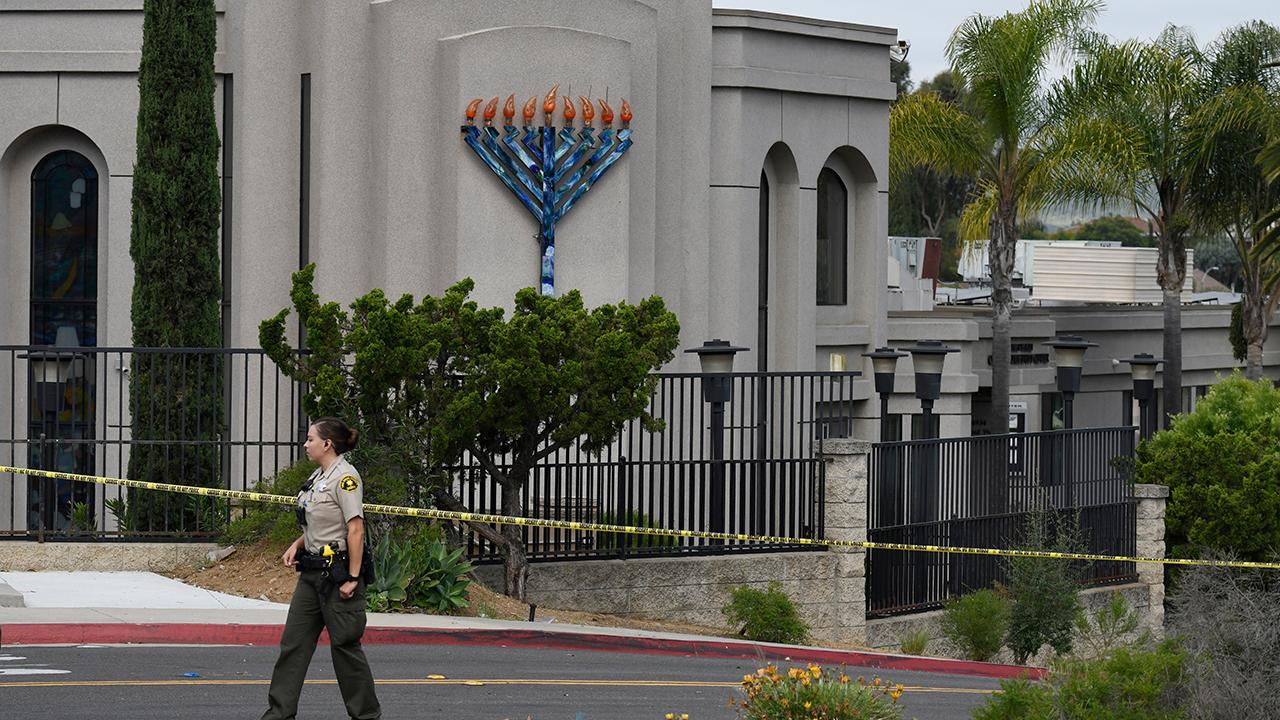 “The blood, the blood that is spilled, is on your hands.”

“No, we are so past dog whistles now, Donald. You are just inciting violence. It’s just – it’s just obvious… We are calling it out now. You are unfit to be President of the United States.”

Meanwhile, a network contributor on the same program compared Trump to ISIS and Al Qaeda clerics who inspire terror attacks across the world.

“This is intertwined in our own politics today, they are inspired oftentimes by political rhetoric. If you took a lot of the statements by politicians right now in this country and you compare them to what Al Qaeda or ISIS clerics said that inspired attacks around the world over the last decade, they would look remarkably similar,” MSNBC contributor Clint Watts said, later adding that he was talking about Trump specifically. “This is incitement to violence in many cases.”

"If you took a lot of the statements by politicians right now in this country and you compare them to what Al Qaeda or ISIS clerics said that inspired attacks around the world over the last decade, they would look remarkably similar.”

Trump offered his sympathies to the victims Saturday shortly after the shooting.

“Our entire nation mourns the loss of life, prays for the wounded and stands in solidarity with the Jewish community,” Trump said later at a rally in Wisconsin. “We forcefully condemn the evils of anti-Semitism and hate, which must be defeated.”

He praised law enforcement's "incredible response" and singled out the off-duty Border Patrol agent who "bravely returned fire and helped disrupt the attack and saved so many lives."